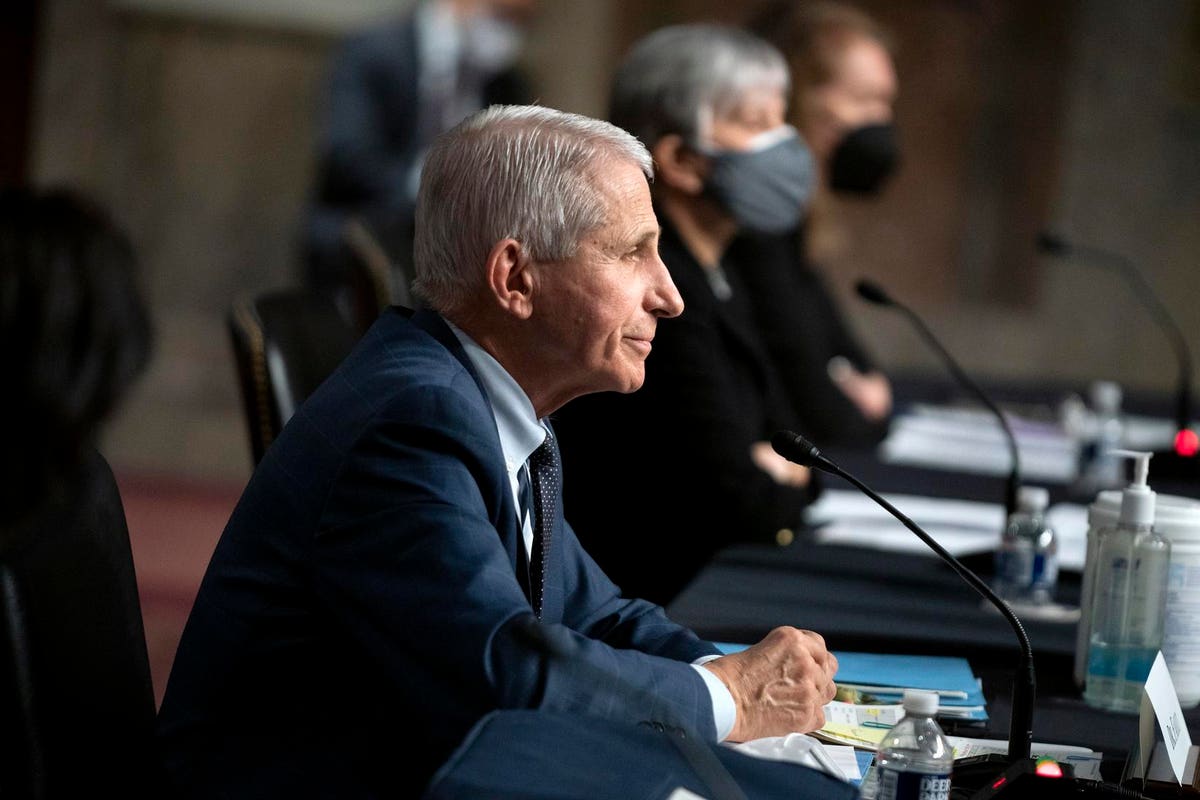 A best practice in dealing with a crisis is to respond to allegations and charges you or your company believe are damaging, false or misleading. Dr. Anthony Fauci did just that on Tuesday in response to statements that have been made by Sen. Rand Paul (R-KY).

According to NPR, “Paul has falsely accused Fauci of being responsible for millions of deaths, and at a Senate hearing on Covid-19 on Tuesday, Fauci said the charge ‘kindles the crazies out there.’”

“But beyond simply misinforming the public, Fauci pointed out that Paul’s rhetoric has real-life consequences, “ the Daily Beast reported.

“So the last time we had a committee or the time before he was accusing me of being responsible for the death of 4 to 5 million people which is irresponsible,” Fauci said. “Why is he doing that? … The first is, it distracts from what we’re all trying to do here today, is get our arms around the epidemic and pandemic we’re dealing with, not something imaginary.

“Number two, what happens when he gets out and accuses me of things that are completely untrue, is that all of a sudden that kindles the crazies out there and I have threats upon my life, harassment of my family, and my children, with obscene phone calls because people are lying about me.”

“I have a great deal of respect for this body of the Senate, and it makes me very uncomfortable to have to say something [like this], but he is egregiously incorrect in what he says,” Fauci said.

The Daily Beast noted that, “Fauci admitted that he could ‘take the hit,’ because ‘that’s the way it goes.’ However, he noted that a man who was recently caught by police with an AR-15 and ‘multiple magazines of ammunition’ allegedly told investigators he was on his way to Washington, D.C. ‘to kill Dr. Fauci.’”

Whether responding to a new crisis or charges and allegations about an existing emergency situation, the sooner you or your organization respond, the better. The longer the charges are left unanswered, the more likely it is that people will assume they are true.

Silence Is Not Golden

As I reported in November, Tesla apparently chose to be quiet about allegations of sexual abuse that were made recently by an employee. The Washington Post, in a story about the allegations, noted that, “Tesla did not respond to multiple requests for comment. The company, which has not had an active public relations department since 2020, does not typically respond to press inquiries.”

Scott Bovarnick, a public relations executive with The Cyphers Agency communications firm, told me last November that, “It is tempting for business leaders to maintain silence when a crisis breaks out, as many want to believe that a late breaking crisis will blow over quickly.”

“This, however, is a terrible idea. No matter what time a crisis breaks, businesses must be ready, able, and willing to respond to it. Not responding in a timely manner to an inquiry or a reporter during a crisis will always make a business look like they don’t care, and consumers have a longer memory than people would like to admit,” he advised.

Bovarnick said, “Image and perception are incredibly important in the modern business environment. Consumers are much more likely to avoid businesses that do not handle a crisis well than they were in the past. Even if the crisis seems unimportant to a business leader, they need to be prompt in their communications.”