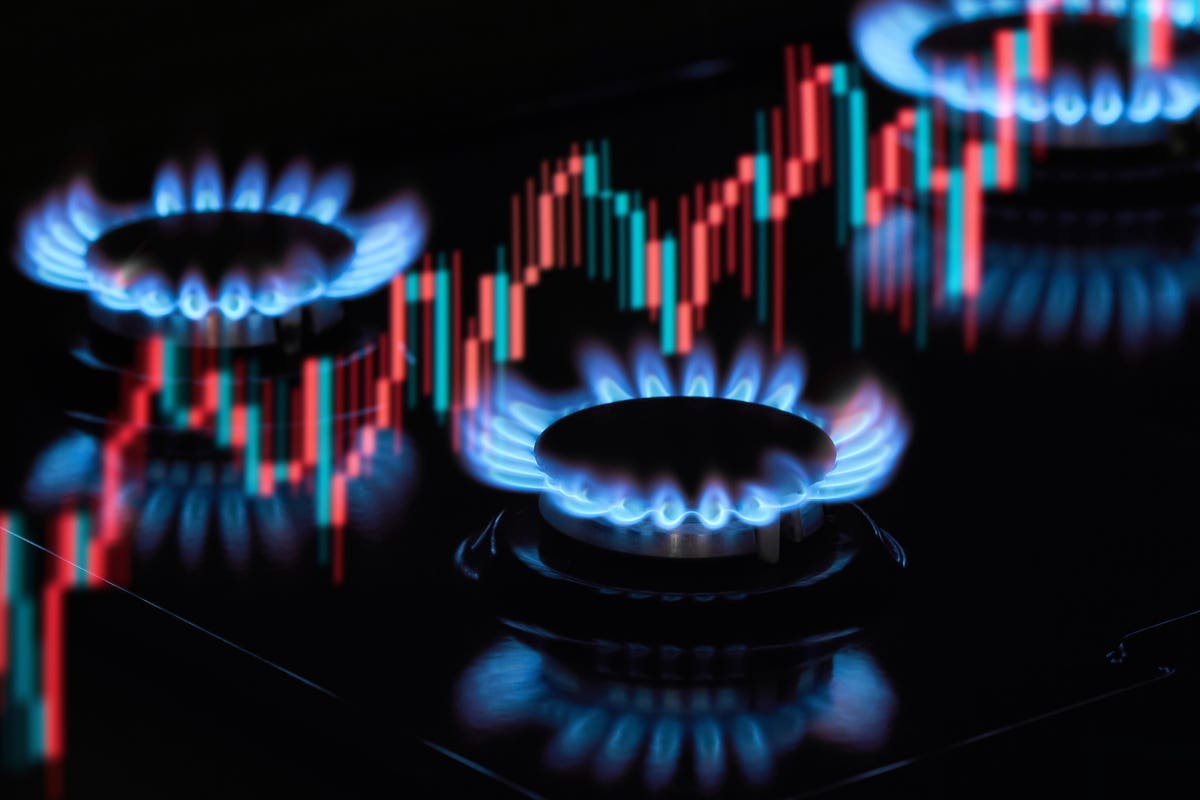 European disposal income could be trashed by a massive increase in the price of domestic energy, and that poses an existential threat to the automotive industry with the ballooning price of electricity possibly undermining sales of battery electric vehicles too.

But industry analysts seem reluctant to dial down their sales predictions for 2022 and 2023, despite fears that energy shortages may force European lights to go out and factories to shut.

Meanwhile, analysts still like the prospects for premium automakers whose buyers are

LMC Automotive has just marginally raised its forecast for Western Europe’s car sales, adjusting its prediction for 2022 to minus 6.2% to 9.93 million from the previous forecast of minus 6.4% and a mid-summer forecast of down 7.4%. This compares with a forecast at the start of the year that sales would bound ahead by a healthy 8.6%. Russia’s invasion of Ukraine destroyed that.

In Britain, the average family’s government-regulated annual power bills could jump to about £4,400 ($5,000) by next April from just under £2,000 ($2,300), according to a report last month from consultancy Cornwell Insight. Unregulated small businesses face much higher increases, and mass corporate bankruptcies are feared. The price of domestic gas in Europe is up to 10 times higher than the price Americans face.

This scenario is being repeated across Europe. Russia has slashed its supplies of natural gas to Germany and much of Europe, and unless there is drastic action, European’s disposable income will be hit hard. Rampant inflation is already destroying citizens’ ability to buy necessities. The idea of buying a new car will begin to look like a pipedream.

European governments are seeking ways to at least temporarily fend off this economy-killing scenario.

“We now await political responses – the U.K. looks to a large bailout and energy price cap, France may use a windfall energy tax, and Germany seems clueless,” Evercore ISI said.

LMC Automotive remains sanguine, although it does concede inflation and surging electricity prices are a threat.

“The full-year forecast for 2022 remains at 9.9 million units which, being largely unchanged from July, signifies that the selling rate is expected to strengthen over the remaining months of the year. However, market activity in the region is sure to be tempered by supply-side constraints. Meanwhile, demand-side factors remain a concern as living costs are stretched by the continuing rises in inflation and surging energy prices,” LMC Automotive said it its latest monthly report.

“The general darkening of mood in the economy is also reflected in the automotive sector, with suppliers much more pessimistic than manufacturers,” said IFO Institute spokesperson Oliver Falck.

In Britain car sales rose (1.2%) in August for the first time since February, but David Leggett, automotive analyst at GlobalData, said with price inflation and interest rates heading up, an economic recession for Britain is in prospect, and new car sales will weaken later this year and into 2023.

As the price of electricity accelerates across Europe, the big fuel price edge that BEVs have over internal combustion engines (ICE) would seem to improve the latter’s competitive position. But UBS reckons this will be temporary.

“The EV still has a significantly cheaper running cost than the gasoline car, not even taking into account that maintenance costs are also lower,” UBS said in a report.

UBS said headlines about the zooming cost of electricity might put off some buyers, and this might lead some consumers to postpone an electric car purchase until “temporary” price volatility came to an end.

Meanwhile, despite the gathering threat to demand, analysts still dare to pick out possible winners for investors.

According to Bernstein Research, the blow to European’s disposable incomes won’t have much impact on higher earners.

“Dig in with the premium (manufacturers) Mercedes and BMW. A middle-class cost-of-living crisis will have a smaller impact on premium car buyers. BMW has a well-deserved reputation for stability and superior risk management, while investors will always have an eye out for its jumbo 2022 dividend. Recent strategic changes at Mercedes are taking hold, and 2023 will see more electric cars, more details on future platforms, and more cash flow,” said Bernstein analyst Daniel Roeska.

“Ferrari will be a bridge over troubled waters. The stability and clarity the equity provides makes it a scarce resource in a recession,” he said.

UBS likes Mercedes and Tesla but worries about prospects for the mass carmakers.

“For EU (manufacturers) rising energy bills will likely offset commodity tailwinds. We had already cut 2023 estimated earnings per share by about 30% on average, but think further downside risks remain,” UBS said in a report.