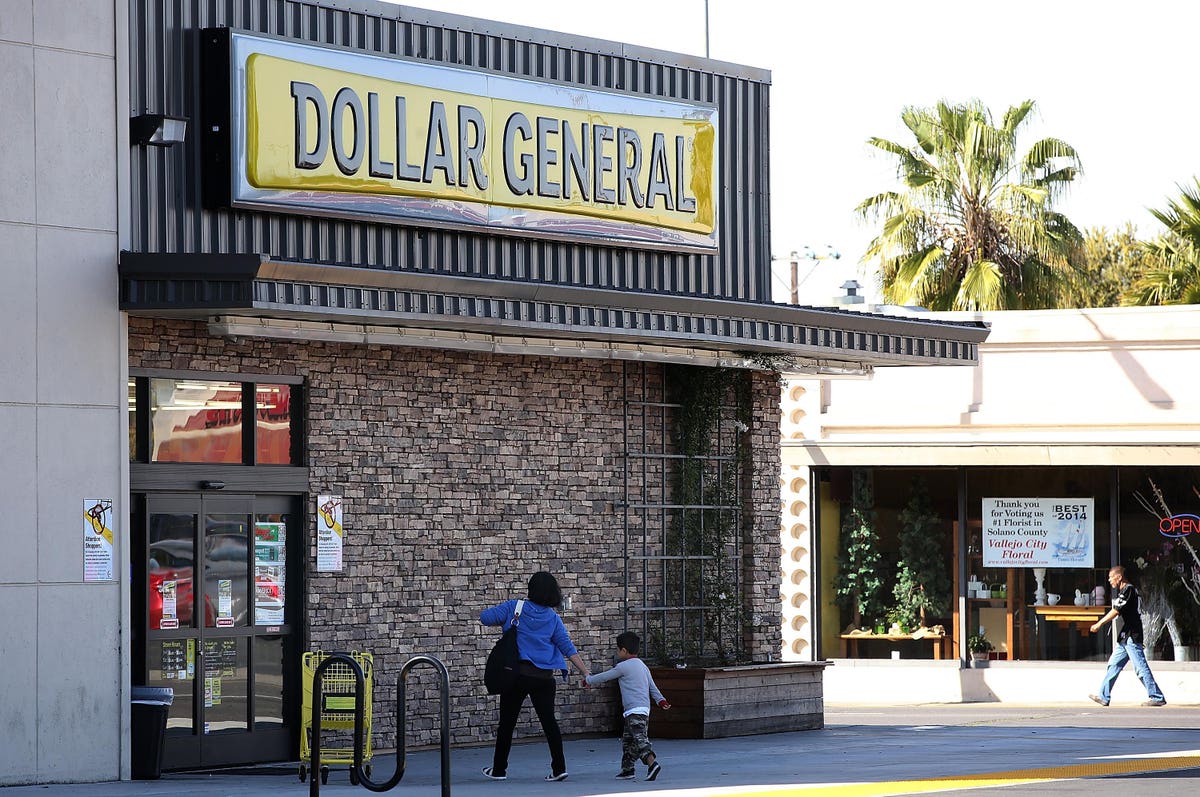 As the new year starts, several large national chains say they plan to cumulatively open thousands of new stores over the next 12 months, a remarkable sign given all the doom and gloom about physical stores. (Very few of them, by the way, are actually made of brick and mortar so can we PLEASE get rid of that archaic, outdated and awkward designation.)

This bump in store openings comes as American shoppers start to emerge from their pandemic hibernations and seek the comfort of fluorescent lighting, acres of white-lined asphalt parking lots and the colorful displays and indifferent salespeople that populate the in-store experience.

Granted, it’s not all ribbon cuttings and opening day specials. Several big-name retailers, from Macy’s to Bed Bath & Beyond to the skeletal remains of Sears and Kmart, are continuing to close stores in what they like to call right-sizing and others call it’s-about-time-sizing.

But these closings – which have defined the American retail scene for at least a decade – are vastly outnumbered by chains that see their futures in physical spaces. Some are behind the curve in e-commerce and need stores to continue to grow while others are finding shoppers can’t get enough of whatever it is they are selling in person.

The line-up cuts across pricing, merchandising and format strata, although more often than not these new stores are coming from the discount and promotional end of the business. Leasing agents, take note:

Dollar General : The perennial winner in the new store sweepstakes, DG says it will open 1,100 new locations this calendar year, a number of which will be its Popshelf spin-off which targets a slightly more affluent shopper and seems to be the company’s answer to rival Dollar Tree . Whatever the format, that schedule works out to three new stores a day, every day including weekends, for the entire year. For chains that have trouble opening a few new stores a year, this expansion plan speaks to Dollar General’s standardized format and scalable merchandising model. It also says a lot about the company’s dependency on in-store since its online business is pretty much non-existent.

Dollar Tree/Family Dollar: The other big player in the dollar space will have plenty of new stores – 400 according to one count – but 2022 will be much more about revised formats, including combo stores putting the two nameplates under one roof. Its Dollar Tree Plus format which breaks the one-buck price barrier and was rolled out last year will also see a serious expansion to as many as 1,500 locations by the end of the year. Neither brand, like most everyone in the dollar space, has e-commerce capabilities and is looking for these new formats to pump new life into their physical locations.

Off-Price: With this channel being so very dependent on its physical stores, most of the major players in the space have aggressive new store plans for 2022. TJX will open 170 stores, with a heavy emphasis on HomeGoods, which will have grown from 500 units to nearly 1,000 by the time its five-year expansion plan is over in the next two years. Number two brand Ross is planning 100 new stores this year, returning to its regular roll-out plan after a slowdown last year. Burlington, which has been perhaps the most aggressive off-pricer, said it expects a net gain of 90 new stores this year and will step that up to 130 to 150 starting next year. Citi Trends , a lesser-known discounter, is expected to open 40 stores this year.

Big Lots : Perhaps the most ambitious expansion outside the dollar channel, this off-pricer which focuses on home, said it will open 50 stores this year and then 80 or annually for the next several years, totaling 500 by the time this surge concludes. That comes following several years of little or no expansion but when it’s done the chain will have close to 2,000 locations.

Aldi: The deep discount grocery store expects to add 100 new locations to its roster over the course of the year. Coming on top of its current count, that would give it around 2,300 stores when the year is over, positioning it as the third largest supermarket chain (after Walmart and Kroger ) by the number of locations. Not bad for the German export which has been in the U.S. market only since 1976.

Costco: Perhaps perceived as a legacy retailer that pretty much had the country covered, Costco said it expects to open as many as 28 new stores this year which would be the most in recent memory. Costco continues to have a strong online side as well.

And more: Plenty of others chains are expected to roll out at least double-digit new locations, including Five Below, Lidl and Tractor Supply . Plus, there are interesting new stores in smaller numbers planned for 2022, including Wayfair’s first three permanent stores as well as additions to the likes of Warby Parker and other digital-first brands that have realized they need physical locations to grow.

Of course, not all of these announced openings end up happening and dollar stores especially will often close nearly as many locations as they open in any given year. But just a little over two weeks into the new year, the forecast for new store openings is as positive as it’s been in a very long time…certainly at least 15 years. Like gasoline-powered cars, CDs, loose change and other relics of the past, physical stores are not going away anytime soon. E-commerce and other digital formats may be the stores of tomorrow, but it’s still today.