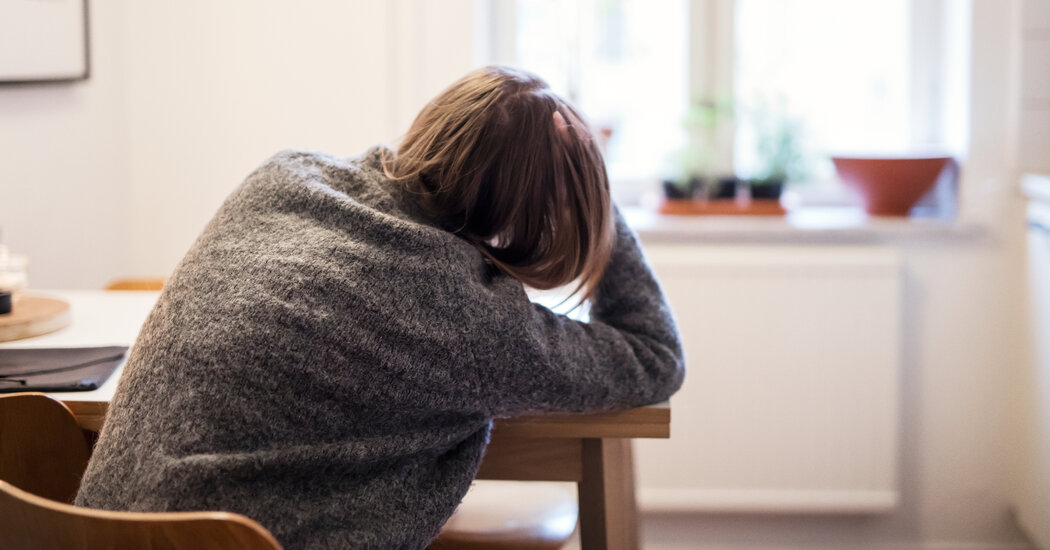 These results highlight the “complexity of physical activity behavior,” Dr. Ingraham said, and how the willingness to spontaneously move — or not — for any animal likely involves an intricate interplay between genetics, endocrinology and neurology, along with conscious deliberation.

The study also raises the intriguing possibility that the “timing of exercise, to have its most beneficial impact for women, might be fine-tuned by considering the changing hormonal milieu,” including the hormonal changes of menopause, said Dr. Tamas Horvath, a professor of neuroscience and obstetrics, gynecology and reproductive sciences at the Yale School of Medicine and chairman of the school’s department of comparative medicine.

“Of course, all these observations in mice need to be confirmed to operate in us, humans,” said Dr. Horvath, who was not involved in the current research. “However, the fact that this mechanism is found in an ancient part of the brain suggests that it will be applicable for most mammals, including humans.”

Dr. Ingraham agreed. “We assume this circuit is working in humans, too,” she said and, if so, the new study and any subsequent, related research could help to explain, in part, why inactivity is so common in women after menopause and also offer some potential strategies for overcoming the pull toward lassitude. Increasing estrogen levels in older women, for instance, might, in theory, encourage more movement, though estrogen replacement therapy remains a complicated subject because of heightened cancer risks and other health concerns.

The study does hint, however, that it could, eventually, be possible to bypass estrogen and recreate its effects with new therapies that would directly target the Mc4r gene or the relevant neurons in people’s brains and mimic the effects of estrogen without the hormone itself. Any such medical advances are years in the future, Dr. Ingraham said.

Already, though, by delving into “the interrelationship between hormones and physical activity in females, this study has significant implications for human research studying the menstrual cycle and hormonal contraceptives and also menopause,” said Paul Ansdel, a lecturer in exercise physiology at Northumbria University in England, who was not involved with the study but has extensively studied menstruation and physical performance. “We know the importance of exercising in later life for promoting and maintaining health,” he continued, “so the challenge for us now is to understand the best ways to stay active throughout the major hormonal transition that is menopause.”

“Knowledge is power,” Dr. Ingraham concluded. She noted that because so many of us are living longer now, better understanding of why — and whether — we choose to move can help make those years healthier. For example, knowing that biology might angle us toward the couch if we are women and aging, we could use fitness trackers or training diaries to help us compare our activities from year to year. Or, just honestly assess whether we are as active now as we would like to be, whatever our age (or gender). The brain is a complex organ and our motivations for exercise varied and deep, but we always have the option “to decide to be active,” Dr. Ingraham said, to make the choice to get up and move.