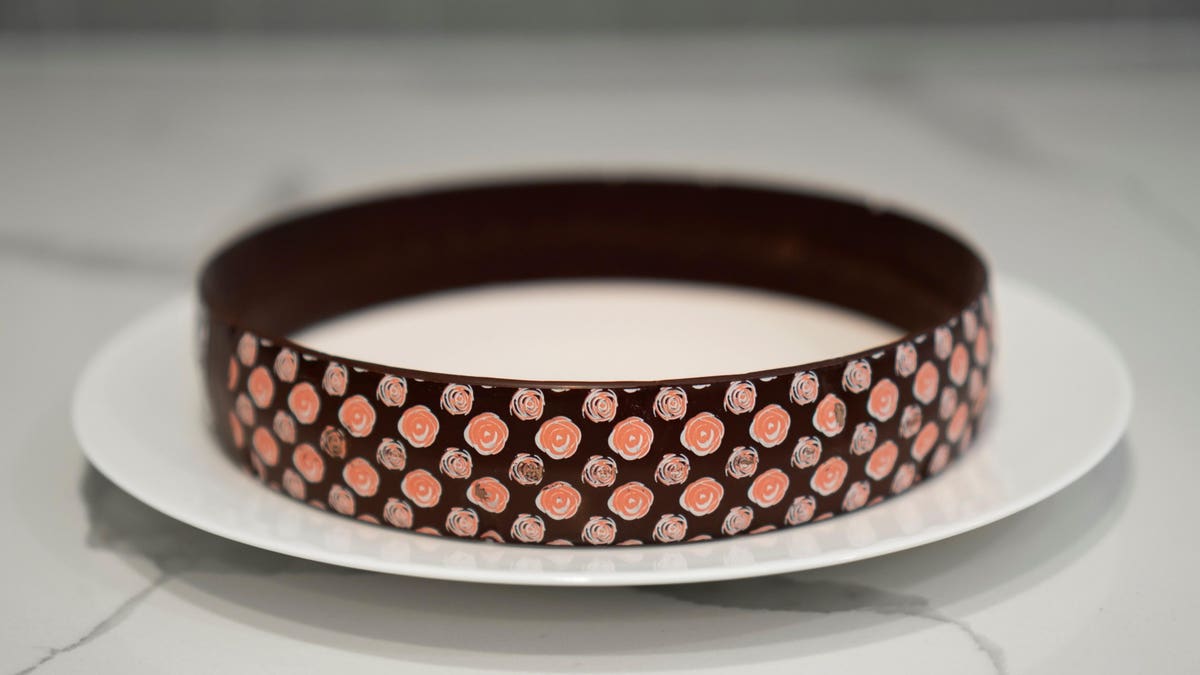 Chocolate is everywhere. Dark chocolate is very healthy (in the right volumes). Health bars with chocolate as some form of ingredient are common. However, there is a simple paradox in play with chocolate that is not the case with nearly every other type of food.

From pies to bread loaves, fruit and vegetables you can grow at home to cheese and animal products most of us know how they are grown or made. Yet how many of us know how chocolate is made? One billion people chocolate every day. That is just under one in seven on us on the planet eat some form of chocolate every day. How many of us actually know how it is made, unlike everything else we consume, often less frequently chocolate and how it is made and grown is an almost complete mystery.

Chocolate has a richly important history as it was once a form of currency in the Mayan times. European countries account for more than half of the world’s chocolate consumption even with less than fifteen percent of the world’s population. Yet how many of us have ever tried to make it at home?

Until recently it was nearly impossible to make your own chocolate whereas anything from bread to pasta, wine and beer and beyond have been readily available for centuries for a craft and even home experience. Even in the US, we eat each 11lbs per person per year.

Our guest Nate Saal, the founder of CocoTerra, believes the world of 2031/2032 will see a very different world for us in terms of how we can make our own chocolate at home in with near infinite levels of personalization. Imagine being able to easily make chocolate at a push of button at home with any combinations of ingredients at home without the tens of hours needed to do it. That was the promise behind the home baking machines or home brewing industries in the 1970’s through to the 2000’s. It is also an illustration of the shifting needs of a more independent sense of control and personalization of food that we can all see with the tens of millions of food blogs, food-based Instagram and other social media accounts.

CocoTerra has developed the world’s first tabletop chocolate maker. The CocoTerra machine makes dark, milk, and white chocolate in one unified appliance. Users can easily customize and personalize their chocolate recipes with different flavors and designs. No expertise is required as users are guided through the entire process starting from cocoa nibs to solid chocolate in about two hours. Skilled makers and artisans can use their expertise to customize the chocolate-making process as well.

Chocolate you can make at home represents a unique intersection of four elements:

·      An increased awareness of how Cocoa beans are grown and a stronger connection with those communities. Much as we have seen with ethical coffee. Much as we have with wines for decades.

·      A natural extension of the home craft industry in food that has grown exponentially over the last few years. Making your own chocolate was technically nearly impossible before.

·      An ability to customize and infuse at an almost infinite level with a new vision for production that blends cooling, heating and grinding technologies into one simple counter-top machine like a bread maker.

·      The idea of “house, made chocolate,” for restaurants or diner parties opens up a whole new lens of opportunities that the previous five hundred plus years of the big five chocolate have prevented or have missed.

As a lesson in leadership this example illustrates how new thinking has to come from outside the traditional quarters of a market. Much like Elon Musk and Tesla the next ten-plus years will have hundreds of these technologists applying their ideas to new sectors, under served by traditional market conditions.