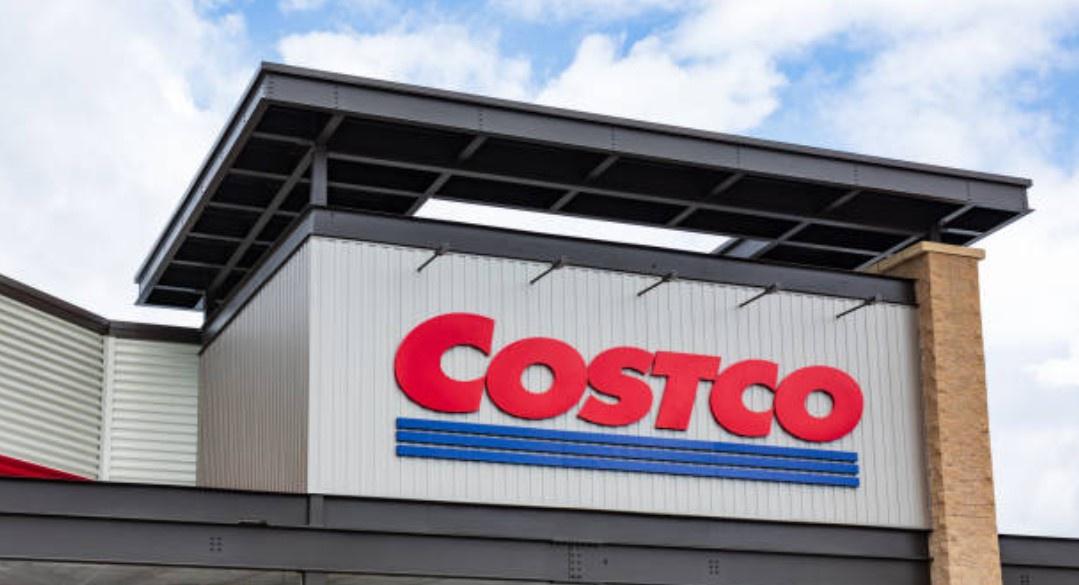 Costco continues to be on a roll, and like its select, best-in-category competitors, weathered the pandemic’s demands well. The company ended fiscal 2021 with 61.7 million paid household memberships, which represents a 13% increase from the same period in 2019.

Based on strong 2022 fiscal second quarter results, their tailwinds persist with double-digit net comp store sales growth in December. Additionally for the 18-week period through January 2, Costco’s net sales of $76.3 billion were up 16% from $65.5 billion in the year-ago period.  Membership retention has remained about 90% for years, and the most recent combined reporting for the U.S. and Canada it was at 91.6%.

While that number may seem staggering to the uninitiated, any family who makes regular Costco runs know the endorphin rush that accompanies that experience. Their secret sauce that founder Jim Sinegal described as the “triggers and treasures” is the 75/25 mix which I described in my book, that keeps us coming back for more. And it appears that even more, more is in their 2022 plans.

The Wall Street Journal reported this week that world-wide capital expenditures for big companies are expected to increase 6.1% in 2022, over 2021 levels. And Costco specifically expects to spend about $4 billion during its fiscal 2022, which ends in August. This represents a 10% increase over 2021 expenditures and a 42% increase over 2020. In that same WSJ article, Costco’s Senior VP of finance and investor relations, Bob Nelson noted that “Costco—which is cash-rich and carries minimal debt—opened 20 net new stores globally in 2021, and this year expects to add as many as 28.”

Costco operates 828 stores globally, most of which are in the U.S., but also include locations in Canada, Mexico, Japan, and the U.K. I reached out to Costco to pinpoint locations and timing of the openings but was informed such information is only made public 2-3 months in advance of openings.

Costco’s lifeblood has long been their membership, which according to Statistica was an astonishing $3.54 billion in 2020, this compares to $1.7 billion for Sam’s Club during fiscal year 2021. An additional 800,000 Costco members were added in the first quarter of 2022, which was reported on December 9, 2021.

According to Guggenheim analyst John Heinbockel a fee height may be eight to nine months away, probably in September 2022 and will likely range between $5 and $10. Watchers believe the move is long overdue, as last increase was in June 2017, and the one before that was in May of 2006. Historically fee increases have been preceded by a rising stock price and that certainly has been the case for Costco, with a 50.7% stock price rise in 2021.

But never settling for even the best status quo, Costco is in the processes of creating even more benefits for its Kirkland-crazed customers. Besides their terrific value, the always changing product mix, and addictive visits, they are also amping up membership perks. In 2017 the company introduced Costco Next, which offered additional savings on select brands that supply Costco.

In late 2021 they expanded the offering, via a marketplace-like costconext.com. Members go on the site, choose a supplier, verify their membership, and are offered further savings on “a wide range of choices, including high-end brands, exclusive and unique items, and popular products that are often in limited supply.”

And, as with many marketplaces, Costco does not carry any Costco Next inventory, but the products are essentially sold and shipped directly from the manufacturer or supplier. And as suggested, the program is “designed to complement both our inventory and quality standards.” Ka-ching!