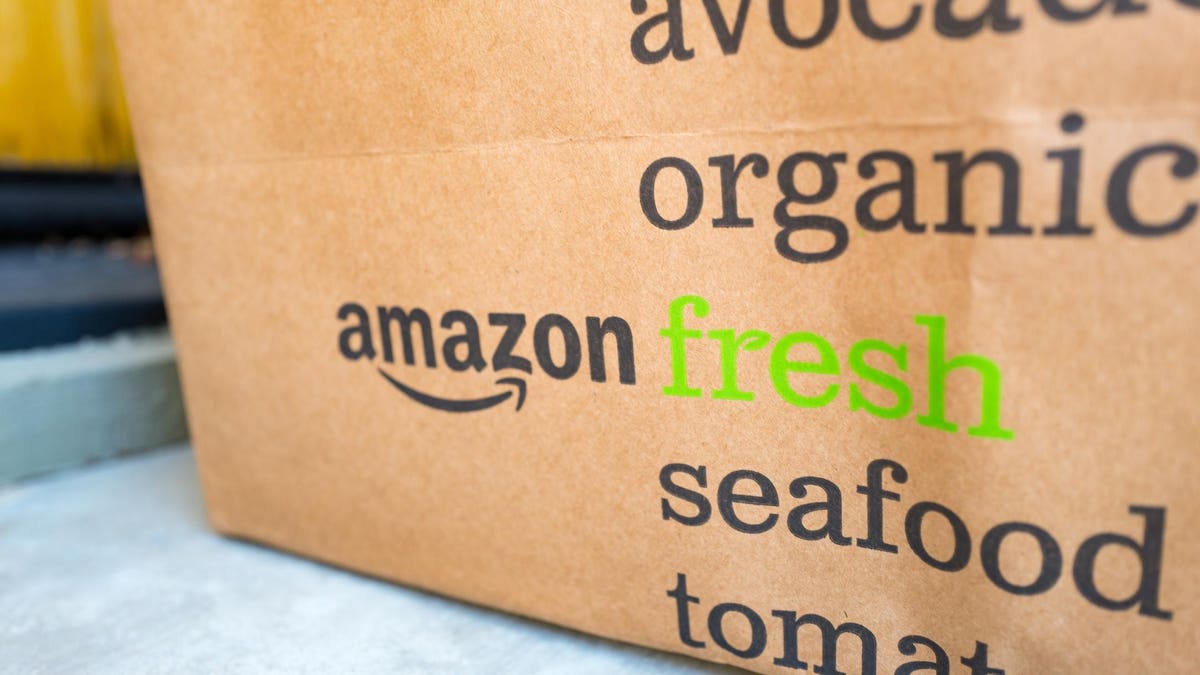 The ultimate frenemy, Amazon has added another major British supermarket to its roster. Co-op shoppers can now do their full grocery shop on Amazon, with access to the supermarket’s range of 3,000 items and “free” same-day delivery for Prime members. The service will initially be available in the Glasgow area before expanding across the UK in the coming months, as Co-op aims to double online sales by the end of the year.

And Co-op won’t be the last retailer to jump on the Amazon bandwagon. In the absence of regulatory intervention, expect more retailers to run on Amazon’s rails in the future, particularly if it helps them to enhance the customer experience (same-day delivery, voice shopping and, increasingly, checkout-free stores) or drive traffic to stores (click & collect, in-store returns). The unique dual role of competitor and infrastructure is becoming more apparent by the day. ‘Co-opetition’ – no pun intended – is a key theme for the future.

We’ve grown accustomed to Amazon revolutionising shopping habits, but its move into food retailing has, until recently, been a bit of a damp squib. In the UK, one of the most competitive grocery e-commerce markets in the world, Amazon struggled for years to be perceived as a credible food destination. Amazon was for buying toys and nappies, not strawberries and sourdough.

But the pandemic afforded Amazon a once-in-a-lifetime opportunity to raise awareness and establish credibility in its grocery offering. And the tech giant seized the moment, capitalising on unprecedented demand by expanding delivery capacity, making same-day grocery delivery a “free” benefit for UK Prime members, launching new private label ranges and accelerating its bricks & mortar ambitions with the launch of Amazon Fresh in London, its first checkout-free store outside of the US. More recently, Amazon has taken steps to consolidate its jumbled online grocery offering, integrating services like Prime Now and Pantry into its core site.

“What we did over the past year [in grocery] was responsive to customer demand. But it was also a continuation of experimentation in the category,” Amazon’s UK boss John Boumphrey told me in a recent interview. “Demand for online grocery went up significantly and a lot of businesses weren’t able to keep up.”

The challenge now will be maintaining momentum at a time when shoppers are beginning to return to old habits. The addition of Co-op on Amazon’s platform is, therefore, a big win for the retailer and will not only give Prime customers additional choice, serving as an all-important reminder of the value derived from their memberships, but it just might help to soften Amazon’s image as well. There is no question that, when it comes to ethical positioning, there is a major misalignment between the two brands and Amazon has much to gain from working with Co-op.

If the initial tie-up proves successful, longer-term we could expect to see Amazon more formally leverage Co-op’s physical infrastructure. Amazon already operates collection lockers inside select Co-op stores, but a click & collect and ‘packageless returns’ area in-store, as Amazon has implemented with other bricks & mortar chains, would make perfect sense. This is Amazon’s Achilles’ heel: Amazon needs stores and Co-op has thousands of them. The supermarket’s proximity to the customer would be wildly attractive to Amazon, but for now, the question is whether Co-op’s ethically-minded shopper can be swayed by the lure of fast and free delivery.