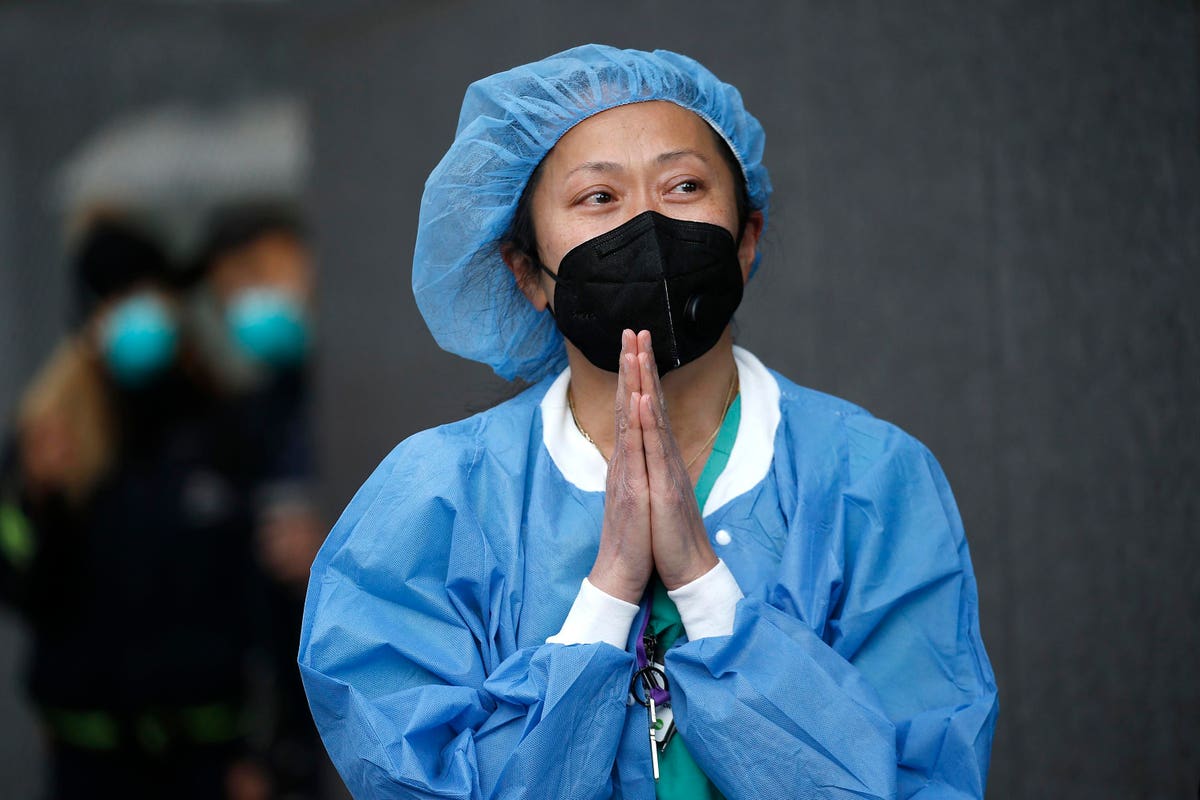 Just past the longest night of the year and officially into winter, you could concentrate on the present or look forward to warmer and brighter days.

Consumers and small businesses are opting for the former, according to two different studies. Given more Covid-19, more inflation, more political polarization and posturing, and so much more of more, it shouldn’t be surprising.

First, to the consumer survey results from Bankrate.com: “2 in 3 see no boost in personal finances in 2022.” YouGov did the actual survey, which involved 2,450 adults. Results were weighted to be representative of all U.S. adults.

Yes, two-thirds don’t see their financial lives to get a lift in the coming year, with slightly more than half blaming the 39-year record inflation rates that November brought. Inflation also comes bundled with other things, like the ongoing pandemic, because it is that broad social situation helping to push prices up and reliable supply chain operations down.

Then add in other factors mentioned by survey takers: general effects of the pandemic beyond just financial impact, stagnant or declining wages, personal debt, and changing interest rates.

Then there is political partisanship. “Those who expected their money situation to worsen or stay the same laid the blame on political leaders in Washington at a rate of 57 percent and 25 percent, respectively,” the report read.

Fiscal optimism is also tightly tied to age, with those believing things will be better starting at 52% of Gen-Z members, going to 42% of millennials, just under a third of Gen-X, 23% of younger baby boomers, 18 percent of older boomers, and 14% of the silent generation.

There’s also an influence by geographic region. In the West, 40% expected better times. Then it was 32% in the South, 30% in the Northeast, and 28% in the Midwest.

Which, frankly, is cold comfort when the most financially optimistic part of the nation can’t get more than 4 out of 10 to say that things will be better next year.

Looking at the November 2021 Small Business Economic Trends report from the National Federation of Independent Business, things are also on the glum side. The main number—the groups “optimism index”—was 98.4, which sounds good and represents an indexed result that uses 1986 as the base month with an index of 100. (Those of you who old enough in 1986, or who looked at ongoing annual inflation rates, might recognize that the 1.9% inflation of that year was unusually low for the decade and hopes of many regular Americans were not necessarily high.)

But other parts of the study were larger indicators of troubled attitudes. About 59% of small businesses raised prices, which is a record. The net number of small businesses expecting to raise prices was another record at 54%. The biggest sectors hiking prices were wholesale distribution, construction, and manufacturing

In other words, don’t expect prices to start dropping.

Regarding the labor shortages that have become a regular topic of pundit discussions, they are significant (although it’s important to remember that the split between jobs created and number of people available to do them has been growing for years). Overall, a seasonally adjusted 48% of business owners said they had jobs that they could not fill, with 30% saying they saw few qualified applicants for open positions and 26% reporting they could find none.

As Oxford Economics noted about the NFIB numbers:

“With holiday shopping in full swing, small firms are struggling to get their hands on the products they need. A net 15% of owners viewed current inventory stocks as “too low” in November, up 6 points from October and a record high level. Small businesses also continue to report historic challenges in finding workers, with 48% of owners reporting having job openings they could not fill, down 2 points from September’s record.”

None of this means that 2022 is going to tell 2021 to hold its beer, but it’s likely a good idea to stay fiscally conservative, cut debt where possible, and recognize that things could continue to be messy.