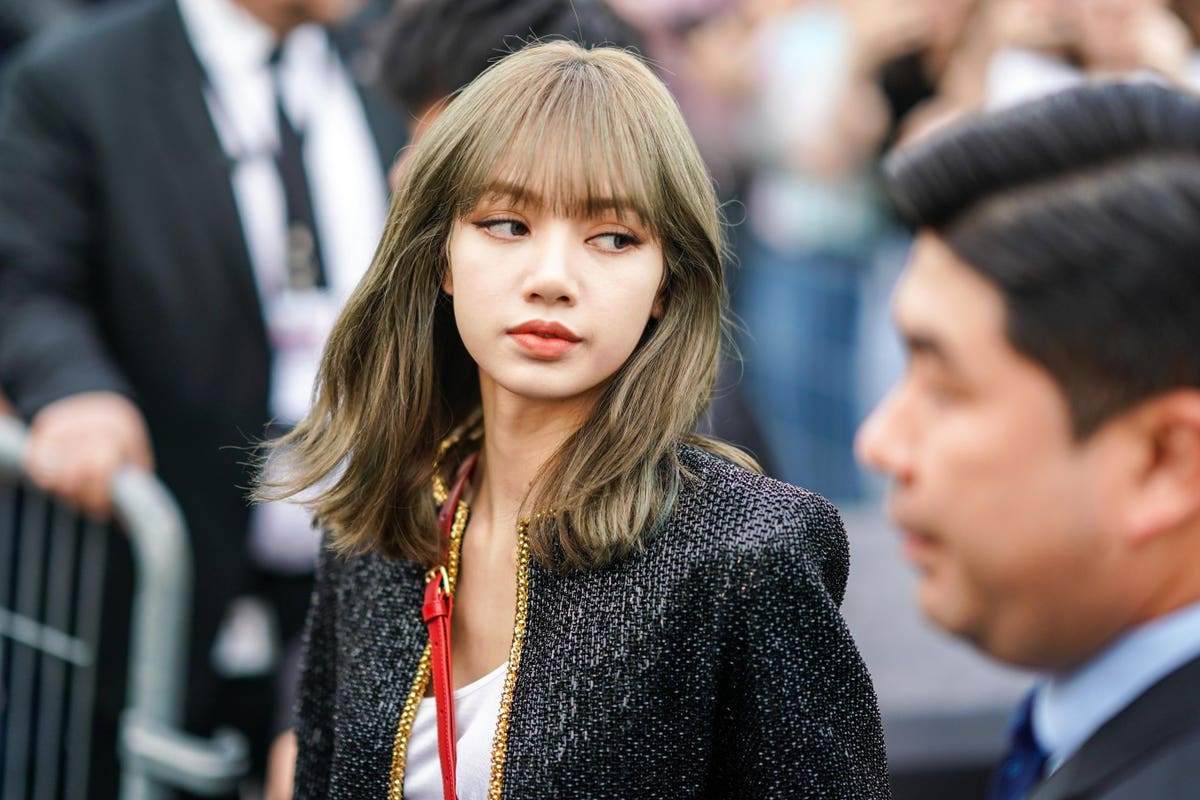 Since first breaking into the mainstream as an exciting “new” genre of music several decades ago, rap has been constantly growing in popularity. In less than half a century, it has gone from a style that few had heard of to one of the most popular and successful kinds of music in the largest music market in the world. Rap and hip-hop are now responsible for a larger share of music consumption in the U.S. than any other type, overtaking both rock and pop in the past few years.

While rap may be incredibly popular these days, there are still plenty of misconceptions regarding the genre, and two foreign stars are helping provide a friendly and important reminder to listeners and chart-watchers here in the States.

This week, the bestselling rap song in America is “Money” by Lisa. For those rap fans who might not be familiar with her name, she is one of the four members of the South Korean girl group Blackpink. Lisa just launched her solo career to much applause, and this week she has become the first female musician working in the K-pop industry to land a No. 1 on Billboard’s Rap Digital Song Sales chart. In doing so, she breaks barriers, but she’s not the only unexpected winner on this ranking.

Most of the biggest rappers hail from the U.S., with a few emerging from countries also in North America, like Canada or the Caribbean. The U.K.’s hip-hop scene is continually growing, but many of the most popular musicians in that sector haven’t made a splash in America. Hip-hop is still largely thought of as a Western phenomenon, but for those listeners in the U.S. who may not realize, it is a global genre, one which has now been admired and adopted by millions of artists in every part of the globe. Bit-by-bit, creators from other parts of the world are bringing their unique version of rap to the States, scoring occasional charting hits in the process.

MORE FROM FORBESBTS’s Suga, Psy And Blackpink’s Lisa Are The Only K-Pop Musicians To Hit No. 1 On The Rap Sales ChartBy Hugh McIntyre

Lisa is just the latest K-pop act to land a rap smash in America, and she surely won’t be the last. In 2020, Agust D also launched his Korean-language single “Daechwita” atop the Rap Digital Song Sales chart. The performer, also known as Suga when he’s working with globe-dominating band BTS, claimed nearly half of the ranking simultaneously as tracks from his mixtape D-2 arrived all at once.

Several years prior, Psy broke barriers when he became the first South Korean musician to hit No. 1 on the American charts, as his breakout smash “Gangnam Style” became a leader on the sales, streaming and overall lists in the rap genre. He went on to collect a handful of other successful singles before his time was up, and it would be several years before Suga matched his showing.

The vast majority of tracks that appear on Billboard’s rap charts are by American musicians, and a few are from outside the States, but still based in the Western hemisphere. It’s rare for anyone outside of that part of the world to land a real hit on those rankings, but when they do, it’s a reminder that great rap music is being created everywhere. It may sound different, it may be performed in other languages, and almost none of it reaches a mass audience in the U.S., but that doesn’t mean it’s not out there.

Lisa, Suga and Psy prove that there is a market for foreign rap in America, and hopefully their successes pave the way for more musicians who deserve to have their art heard here…and perhaps it will encourage some fans of the genre to go looking for tunes and acts they’ve never known before.

MORE FROM FORBESFor The First Time In History, A Female K-Pop Act Charts The No. 1 Bestselling Rap Song In AmericaBy Hugh McIntyre