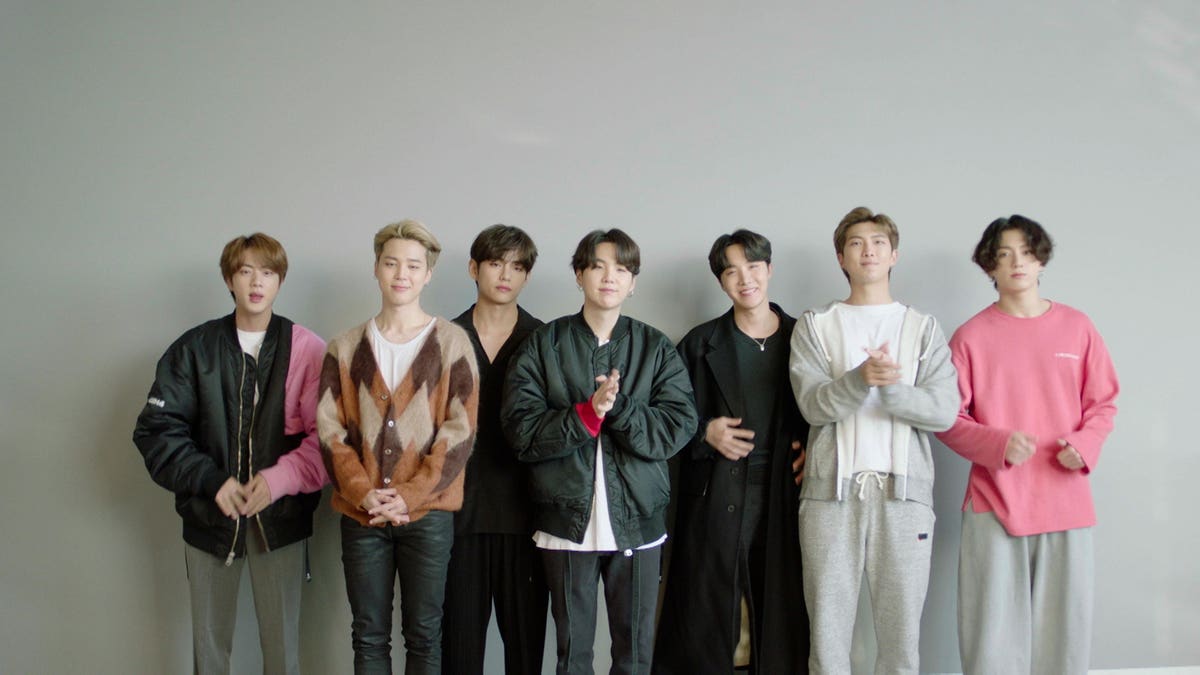 Three musical acts tied for the most wins at last night’s MTV Video Music Awards, with Lil Nas X, Olivia Rodrigo and BTS all earning a trio of trophies for their recent releases. The former of that group claimed the highly-coveted Video of the Year, while Rodrigo scored Song of the Year. BTS ended up coming out on top in three of the seven categories in which they were nominated, and they made history in at least one specific field by being named the champion one more time.

Once again, BTS were named Group of the Year, beating all of the following bands: Blackpink, CNCO, Foo Fighters, Jonas Brothers, Maroon 5, Silk Sonic and Twenty One Pilots. This latest win marked the band’s third time earning the moonman, which helps them match the all-time record for the most times claiming the trophy.

BTS are now tied with No Doubt for the most wins in this vertical, which has actually changed names throughout the years. For a long time, the category was called Best Group Video, and then after more than two decades of handing out the prize to acts like Fall Out Boy, Blink-182 and the Backstreet Boys, MTV discontinued the field between 2008 and 2018. Since it has been reinstated, nobody but BTS has stood a chance, as they have now come out on top three years running.

No Doubt won their three Best Group Video VMAs in different years, showing they had real staying power for quite some time. The band’s singles “Don’t Speak” (1997), “Hey Baby” with Bounty Killer (2002) and “It’s My Life” (2004) made them the most successful act in VMAs history, at least in this fashion.

BTS have won their trio of group-specific VMAs in 2019, 2020 and now 2021, though since the category changed, they didn’t collect the prizes for a any one visual treatment, but rather simply as the biggest and most successful non-solo act that year.

Last night, in addition to coming out on top in the Group of the Year category, BTS also won Best K-Pop and Song of the Summer, both for the video that accompanied their hit single “Butter.” The band was also up for the verticals “Song of the Year” (for “Dynamite”), Best Pop, Best Choreography and Best Editing, though they weren’t named the winners in those spaces.

Throughout their time together, BTS have now won nine VMAs, with their Group of the Year trophies accounting for exactly one-third of all their prizes.