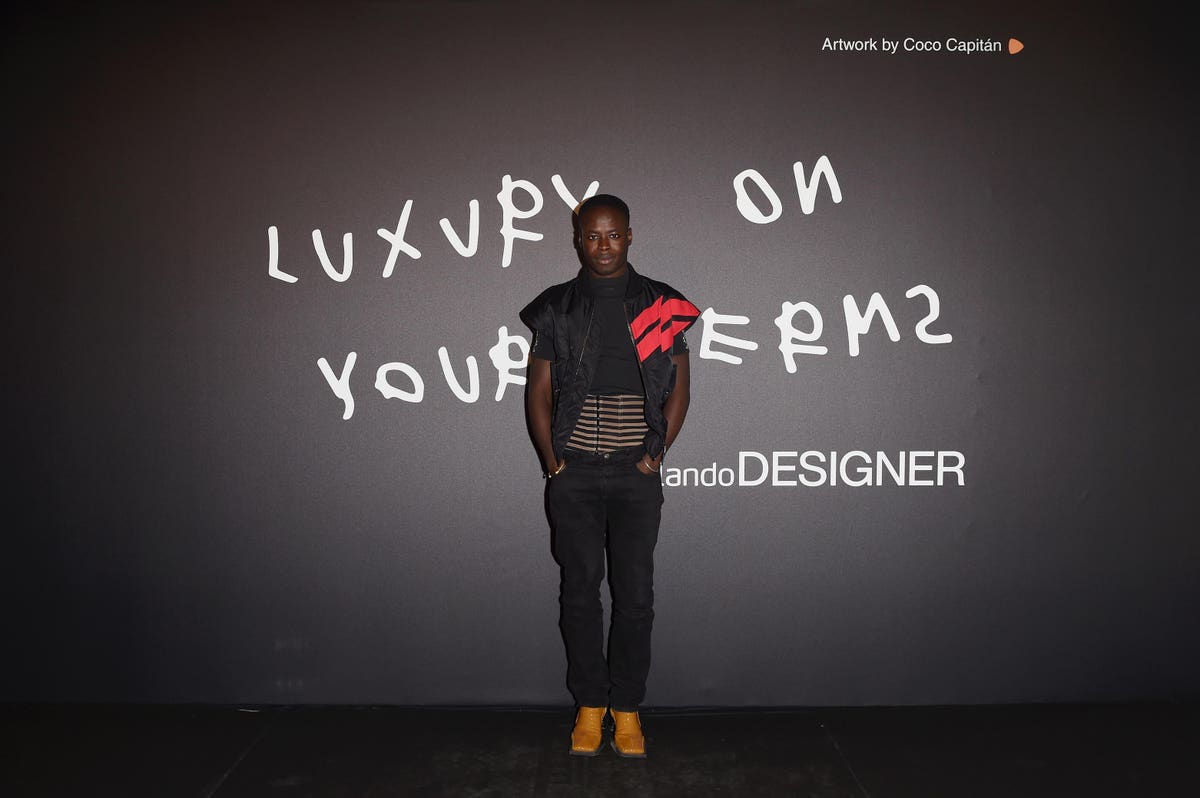 At the stunning Royal Albert Hall in London on Monday 29th November, artists and collaborators will celebrate talent and achievement as they gather for the Fashion Awards in what has been one of the most pivotal years for the industry.

The awards presented by TikTok, will raise funds for the BFC (British Fashion Council) Foundation. This is a charity which supports the future growth and success of the British fashion industry by focusing on talent, education, grant-giving and business mentoring.

The British Fashion Council (BFC) organised event will this year be hosted by Emmy, Tony and Grammy Award-winning actor, singer, director, composer, and playwright Billy Porter. With more than 30 years in the business, Porter has become one of the most recognisable entertainers in the industry and is a style icon who uses fashion as a means of self-expression and communication.

The BFC have announced that IB Kamara will be honoured on the night for his incredible contribution to culture, art, and fashion and his enduring commitment to challenging stereotypes and the status quo.

Kamara will be presented with the Isabella Blow Award for Fashion Creator which recognises the very best innovators and creatives in fashion, celebrating invaluable contributions that have changed the entire fashion landscape.

Born in Sierra Leone, Kamara spent his childhood in Gambia. At age 16, he moved to London, where he later attended Central Saint Martins.

Known for his radically innovative work, Kamara has been described as one of the most exciting creative voices of a generation. His distinct point of view is daring, marrying high fashion with the wholly unexpected. In 2021, Kamara was appointed Editor-in-Chief for Dazed Magazine and his editorial work has been featured in French, Italian and British Vogue, Double, AnOther, M le Monde, System, and i-D.

Kamara has also consulted for brands including Louis Vuitton, Burberry, Off-White, Philosophy, and Erdem and collaborated with artists such as Beyoncé, Rihanna, and Madonna. H&M partnered with Kamara to direct its first circularly-designed collection.

The awards global entertainment platform to celebrates the role of fashion in our culture and has also announced Brit Award-winning British singer/songwriter Griff will perform live from the red carpet at the event.

2021 has been a breakthrough year for the young artist and self-taught producer. Hailed the new queen of pop, this year she became the first female artist to reach the top 5 in the charts with a mixtape and has since taken her critically acclaimed body of work on tour.

The BFC Foundation aims to improve equality and opportunity in the industry helping talented designers at all stages of their career from school level through to becoming a global fashion brand. In 2020/21, the charity raised £1.7 million for the BFC Foundation and supported 33 designers.

Principle sponsor TikTok will bring digital innovation to the event broadcasting a stream of live interviews and behind-the-scenes content, enabling global reach. Across the red-carpet space the social media platform will have the Fashion Awards Glambot to capture must-see red carpet looks, sharing these in real time by uploading them to the Fashion Awards TikTok account.

The impact of Covid-19 has been significant on the fashion industry with the re-sell, recycle and rental platforms becoming more prevalent and consumers further questioning organisations on ethics and social responsibility.

The Fashion Awards is a night the British fashion industry will once again take to the world-stage and is a grand opportunity to demonstrate how the crisis has been a catalyst for change for good.