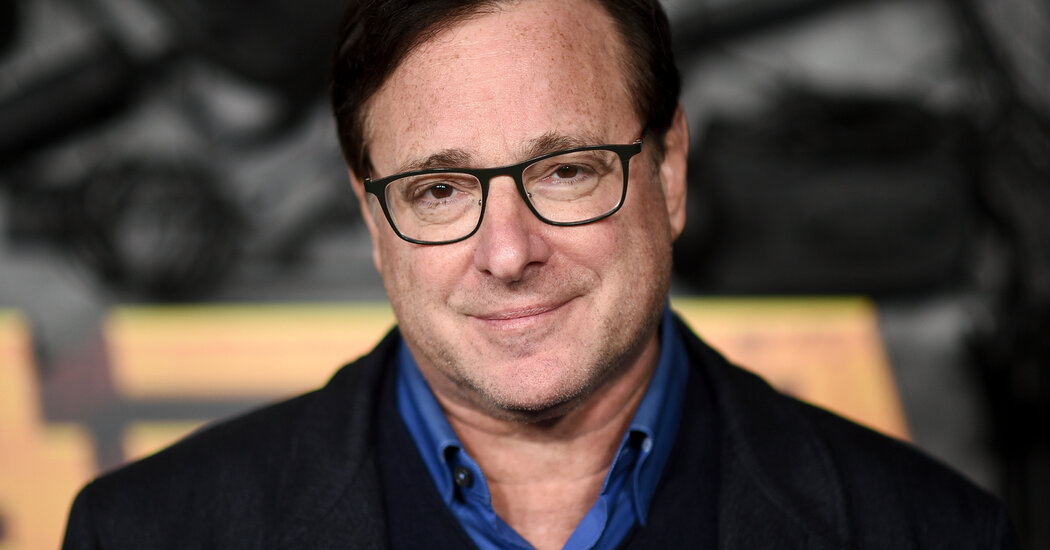 Some neurosurgeons said that it would be unusual for a typical fall to cause Mr. Saget’s set of fractures — to the back, the right side and the front of his skull. Those doctors said that the injuries appeared more reminiscent of ones suffered by people who fall from a considerable height or get thrown from their seat in a car crash.

The autopsy, though, found no injuries to other parts of Mr. Saget’s body, as would be expected in a lengthier fall. The medical examiner ruled that the death was accidental. The local sheriff’s office had previously said there were no signs of foul play.

“This is significant trauma,” said Dr. Gavin Britz, the chair in neurosurgery at Houston Methodist. “This is something I find with someone with a baseball bat to the head, or who has fallen from 20 or 30 feet.”

Dr. Britz noted that the autopsy described fractures to particularly thick parts of the skull, as well as to bones in the roof of the eye socket. “If you fracture your orbit,” he said, referring to those eye bones, “you have significant pain.”

The knock ruptured veins in the space between the membrane covering the brain and the brain itself, causing blood to pool, the autopsy indicated. The brain, secured in a hard skull, has nowhere to move, doctors said, and the result is a compression of brain centers critical for breathing and other vital functions.

No alcohol or illegal drugs were detected in the actor’s system, according to the autopsy. But there were signs of Clonazepam, commonly known as Klonopin, a benzodiazepine that is used to prevent seizures and treat panic attacks. Tests also found Trazodone, an antidepressant, the report said.

There was no indication in the autopsy findings that either of those drugs might have contributed to Mr. Saget’s injuries. But doctors said that they could make people sleepy and contribute to a fall.