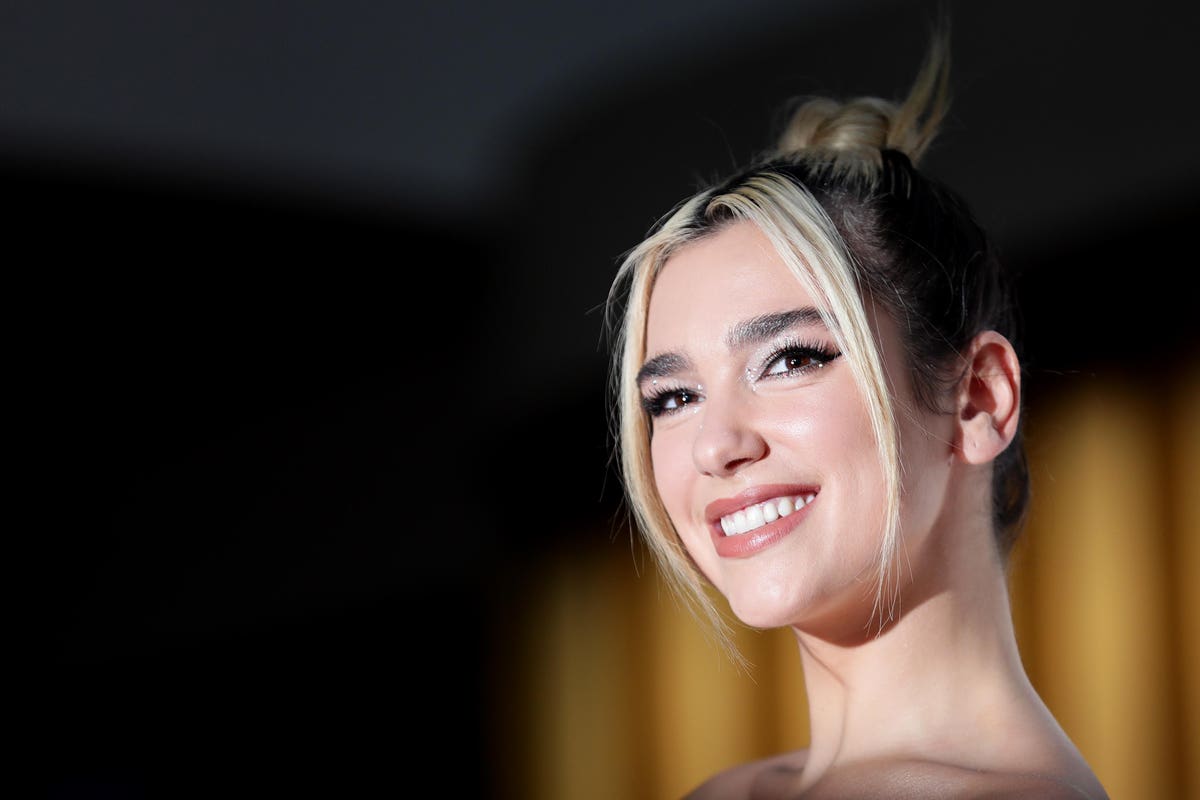 Adele leads the Hot 100 for the second consecutive week with her single “Easy on Me,” which will likely continue to control the ranking for the foreseeable future. While the British star rules, a number of huge hits continue to climb, while one of the most successful solo artists in K-pop history doubles her total number of Hot 100 wins, showing that she can do it like no other women in her field.

20 weeks into its time on the Hot 100, Doja Cat’s “Need to Know” has finally lifted into the top 10 on the ranking, bringing the singer and rapper back to the loftiest space on the tally. The tune is her fourth to break into the highest tier, and it’s the second from her latest album Planet Her, following the massive success of lead single “Kiss Me More” with SZA.

Rising from No. 21 to No. 15, Elton John and Dua Lipa’s “Cold Heart” (the Pnau remix) enters the top 20 on the Hot 100 for the first time this week, sending both stars back to the competitive space once again. The cut is a reworking of several of the piano player’s biggest hits, all made to sound new and fresh with excellent dance-pop production and vocals by pop singer Lipa added in. The track marks the forty-first appearance inside the top 20 for John and the fifth for Lipa.

When dance production trio Swedish House Mafia announced they were reforming, it was a big deal, but things got off to a fairly slow start with the band. Their first two comeback singles “It Gets Better” and “Lifetime” both failed to make a major chart impact in the U.S., but on their third attempt at scoring a hit, they got things right. The Weeknd joined the act on “Moth to a Flame,” which debuts inside the top 40 on the Hot 100 this frame, launching at No. 27. The tune is the thirty-seventh top 40 win for The Weeknd and just the second for Swedish House Mafia.

In its lucky thirteenth week on the Hot 100, Luke Combs’ current single “Cold As You” rises into the top 40 on the chart, giving the country superstar yet another placement inside the important area. Every song issued as a single from his sophomore set What You See Is What You Get—all seven of them—have now become top 40 smashes on the list. Looking at his entire discography, the musician has now reached that tier with 13 tunes, a huge sum for someone from the country genre with only two full-lengths to their credit.

The Blackpink singer and rapper made history a little more than a month ago when her debut solo single “Lalisa” reached the Hot 100, making her one of only a handful of K-pop solo stars to appear on the list. Now, she’s doubled her total placements on the ranking, as that single’s B-side “Money” starts at No. 90. The tune has been gaining traction all around the world for weeks now, and it has finally become one of the 100 most-consumed tracks in the U.S.

Lisa almost scored two new Hot 100 hits this week, as her even-newer release “SG” with Ozuna, DJ Snake and Megan Thee Stallion launches at No. 2 on the Bubbling Under Hot 100, meaning it essentially debuts at No. 102 in the U.S.