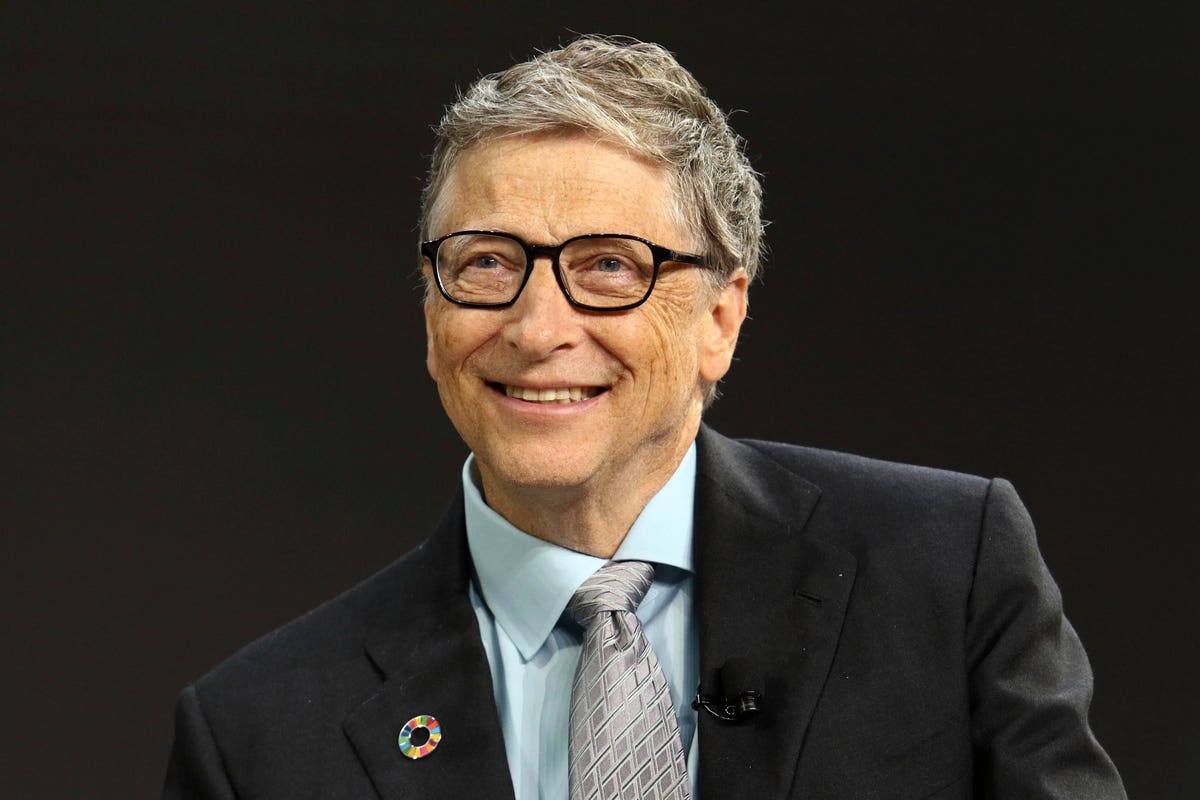 Bill Gates will purchase a majority stake in the Four Seasons hotel chain for $2.21 billion, the company announced Wednesday.

Cascade Investment LLC, which manages the Microsoft cofounder’s massive fortune, agreed to buy half of Saudi Prince Alwaleed bin Talal’s stake in the hotel chain. The all-cash deal pushes Gates’ ownership from 47.5% to 71.25% and values the Four Seasons at $10 billion in enterprise value. The deal is expected to close in January 2022.

The purchase is a bet by Gates in part on the rebound of high-end business travel to big cities, which has suffered a blow during the pandemic. At least two Four Seasons hotels —including the one in midtown Manhattan— are currently closed; the midtown Manhattan location, which is owned by Beanie Baby’s billionaire founder Ty Warner, is “undergoing substantial infrastructure and maintenance work,” according to a note on its website. However, one industry insider told Forbes that luxury hotels such as the Four Seasons lose money unless they operate at very high occupancy rates.

In a statement, the hotel operator said the deal “marks a pivotal point in the evolution of Four Seasons” and affirms Cascade’s commitment to provide the Four Seasons “with resources to accelerate growth and expand its strategic goals.”

Through his investment vehicle Kingdom Holding Co., Prince Alwaleed will hold onto his remaining 23.75% stake. Forbes long counted the Saudi Prince as a billionaire — and one of the richest people in the world, but removed him from the Forbes billionaires list after November 2017, when Saudi Arabia’s Crown Prince Mohammed bin Salman kept Alwaleed and other princes and business leaders captive in the Ritz Carlton hotel in Riyadh and reportedly extracted billions of dollars from them.

Bill Gates is currently ranked by Forbes as the fifth richest person in the world, worth an estimated $132.8 billion fortune.

In addition to its Four Seasons investment, Cascade is the largest private owner of farmland in the U.S. Gates’ investment firm also owns stakes in car dealership AutoNation, farm equipment manufacturer John Deere and other stocks.