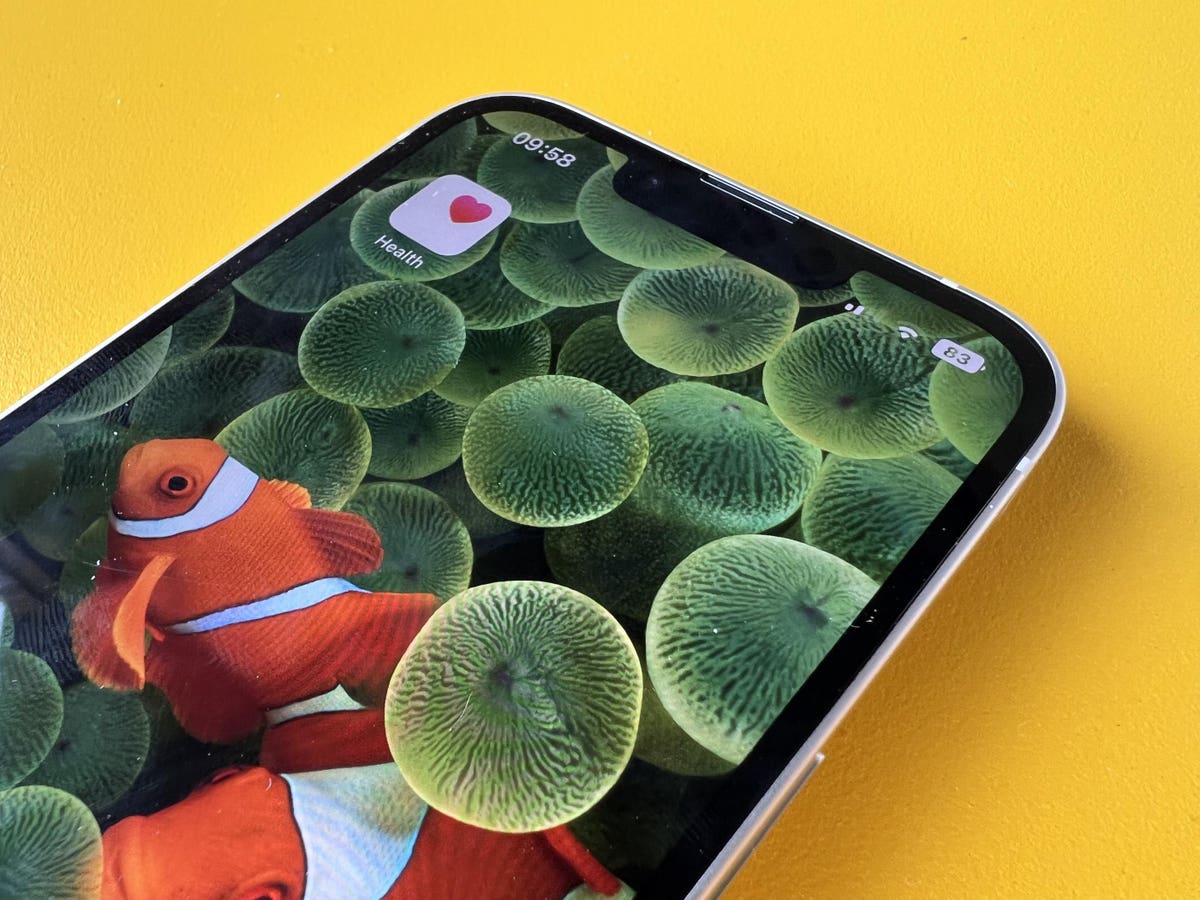 A new beta release has just brought back a feature that vanished from Face ID iPhones in 2017. That was when the option to show the battery percentage onscreen was withdrawn from the iPhone X, though it remained on the other phones released at the same time, the iPhone 8 and iPhone 8 Plus. Now, it’s back, even for phones with a cut-out at the top of the screen.

Oh boy, this makes me happy. Read on for the details, and which iPhones will get it (spoiler: it’s not all of them).

The issue arose because the True Depth Camera System which sits at the top of every iPhone with Face ID, and is commonly referred to as the notch, meant there just wasn’t room to display the battery icon and the percentage of battery charge in figures adjacent to it.

If you like to see this detail, and I do, with current software you have to swipe down from the top right corner of the screen to show it.

What did other manufacturers do?

As other phones adopted notches or peephole cut-outs, lots of companies had to address this issue. Many ignored it while some, such as Huawei, put the percentage figure inside the battery icon.

It’s gone for a similar look: instead of showing a white battery icon which depletes to black as the day goes on, in iOS 16 the battery icon stays white completely. It’s a noticeably different shape now, stubby and stout. This extra thickness gives the space for the percentage figure to appear on the battery background and to be clear and legible.

Oh yes, if you ask me, it’s leagues ahead. But I’d have to say it’s not quite perfect yet. The percentage figure is not black out of white, which would be supremely easy to read, but transparent. This means that on a home screen such as the delicious clownfish photo, the green background isn’t quite as clear.

This is down to Apple’s incredible subtlety of design, but I’d argue that it would be even better if it were less detailed and the percentage figure were black.

The color changes according to status, so it glows green when charging, for instance.

When can I get it?

If you have the right iPhone, it’ll come to the next iOS 16 public beta, it looks like. You go to Settings, Battery and then toggle on Battery Percentage.

Hold on, the right iPhone?

That’s right, Of course, it has to be a phone that’s compatible with iOS 16, but as that’s every Face ID iPhone, that’s not the issue. But it seems it is only available on certain iPhones. These seem to be space-dependent. So, it’s there on the iPhone X, iPhone XS and iPhone XS Max, but not the iPhone XR. The iPhone 11 has the same screen size as the XR so that may be why it’s not on that phone, or it could be down to the fact that XR and 11 have LCD instead of OLED screens.

Since there’s no mini option expected for iPhone 14, it seems certain it will be on all the new iPhones released this fall.