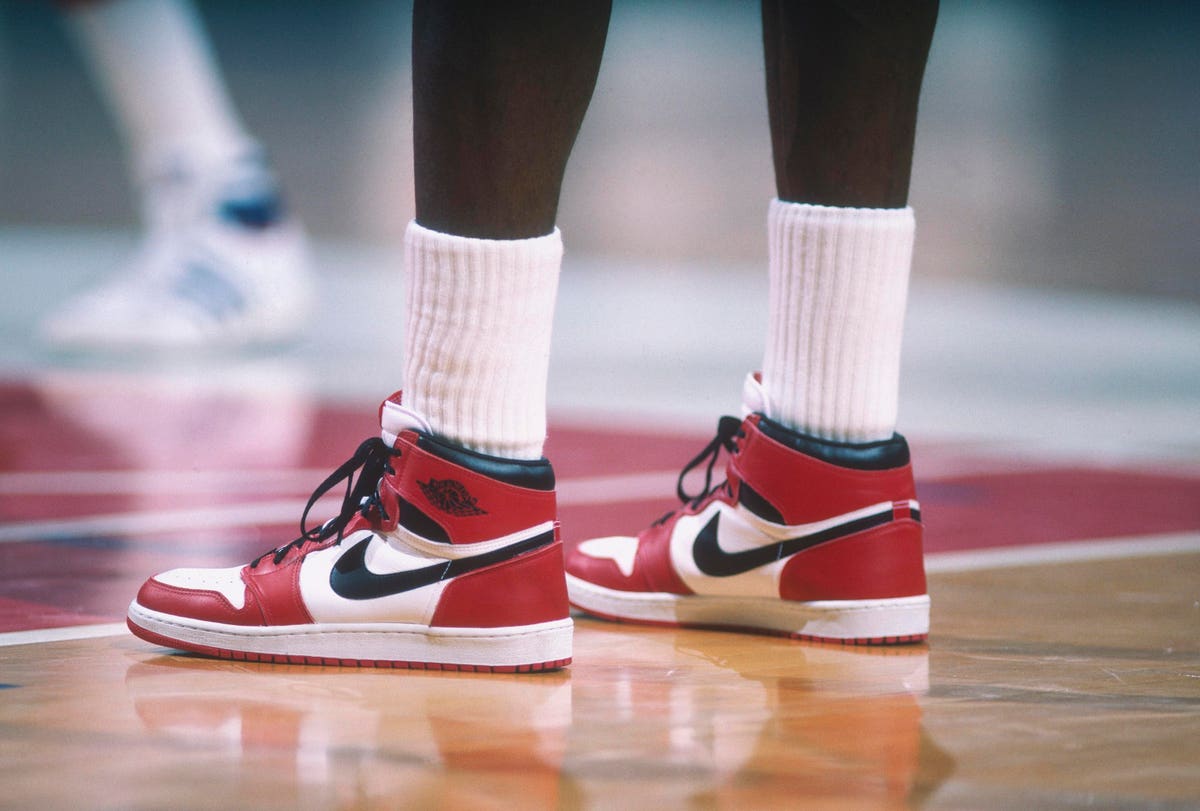 Nike beat earnings-per-share estimates when it reported its first-quarter results after the closing bell on September 23. The stock gapped lower on September 24 as the athletic shoe retailer missed revenue expectations. This week shares of Nike tested and held its 200-day simple moving average at $145.39 with a low of $145.00 on September 28.

Nike is not cheap as its p/e ratio is 39.68 with a dividend yield of 0.74%, according to Macrotrends. The company has now beaten EPS estimates in five consecutive quarters, but the company sees reduced revenue growth on inventory shortages and supply chain bottlenecks.

The Daily Chart for Nike

As the third quarter began, Nike closed above its quarterly pivot at $157.14. This level held on July 19 providing the support for the move to the all-time high.

The Weekly Chart for Nike

The weekly chart for Nike remains negative. The stock is below its five-week modified moving average at $157.02. The stock is well still above its 200-week simple moving average or reversion to the mean at $99.55. The 12x3x3 weekly slow stochastic reading is declining at 45.41.