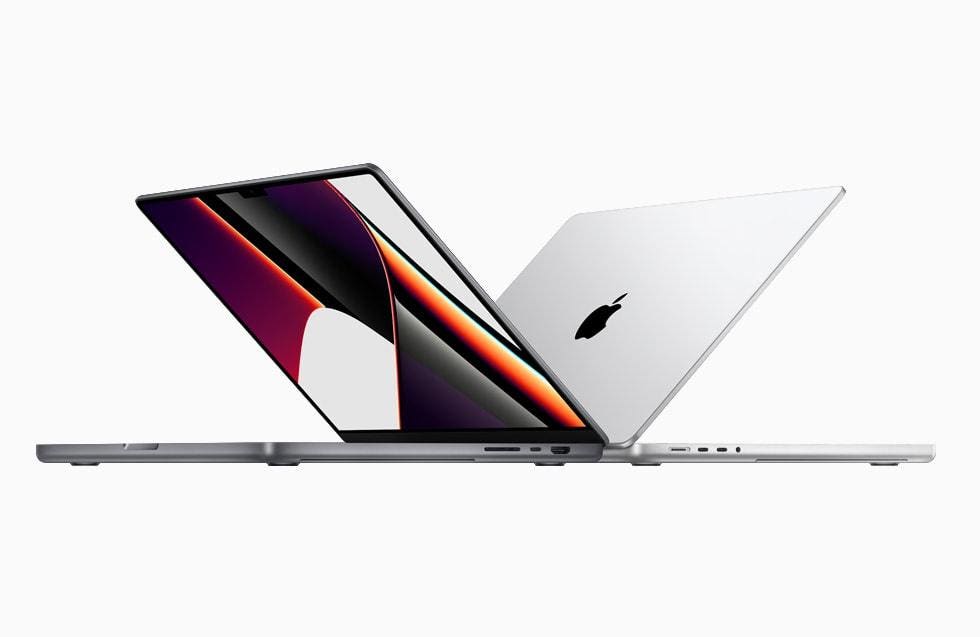 The launch of the latest MacBook Pro laptops saw Apple praised for the high performance and specs of these luxury laptops. Not much was said about the missing features and software support. Thankfully Apple has started to address these concerns, and has confirmed the first steps are under way to improve the experience.

The new MacBook Pro featured many eye-catching features as well as the uprated M1 Pro and M1 Max Apple Silicon, with the display being one of the most visible for consumers. Apple has put a lot of effort in to promote the technology, even though the display’s key features were not fully supported at launch.

First up is the notch at the top of the screen. It’s an interesting decision that I don’t think was described particularly well. The MacBook Pro screens are slightly taller than a 16:10… they are tall enough to show the menu bar (and the notched are) while the area below retains the 16:10 ratio screen of older MacBooks.

Nevertheless the UI interactions around the notch have not been consistent, and from a company that prides itself on its approach to usable software this was an unforced error.

The other error that was unforced appears to be around the 120 Hz fast refresh rate of the display. Carrying the Pro Motion branding, this offers improved scrolling, a smoother user experience, more fidelity in gaming, and reduced eye strain. Although present in the iPad and iPhone portfolios, this was a first for the MacBook range.

Clearly Apple has experience of its own faster refreshing apps on other platforms, so the launch of MacOS Monterey with its first-party apps able to take advantage of those features was surely a given? No it wasn’t. Numerous apps shipped without supporting the increased feature set of the Pro Motion screens including Safari. Given just how important the web browser and its rendering engine is on the modern desktop, to have Safari not supported out of the box is embarrassing.

So the news that the Safari team are finally sorting out support for the 120 Hz refresh rate is welcome. Late, but welcome.

As Apple notes, this is a technology preview of the web browser, designed to be tested by developers and hardy souls happy to work with unfinished and potential unstable software. According to Apple’s Product Environmental Report, it expects power users to use their MacBook Pro laptops for three to four years as the “first owners” of the hardware. Given that time scale, a few months without the Pro Motion screen being made full use of is not a significant percentage of the time …but it sure feels like Apple missed the boat with its own software and is rushing to catch up with market expectations.