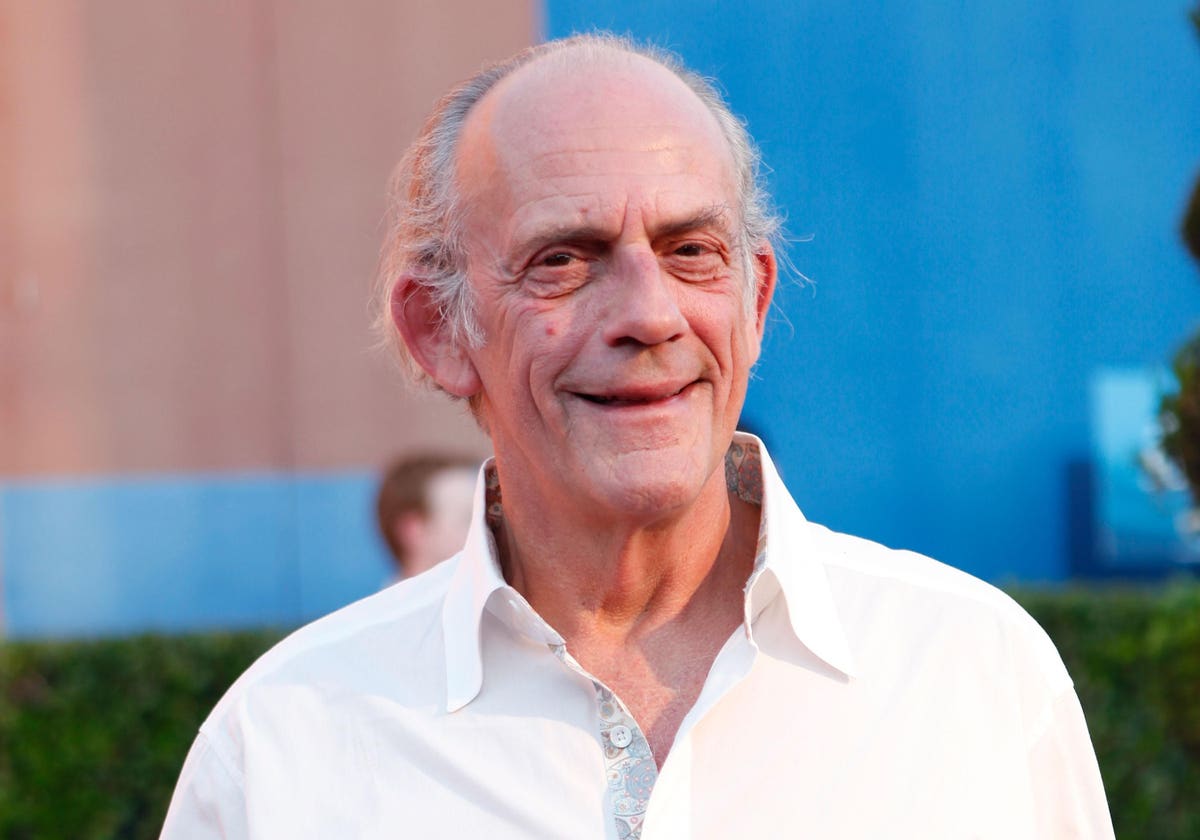 Rick and Morty first originated as a crude Back to the Future parody, created by Justin Roiland for co-creator Dan Harmon’s short-film festival. Now, Doc Brown himself, Christopher Lloyd, has officially appeared as Rick Sanchez in a new promo for the show released by Adult Swim.

The 14-second clip shows Rick and Morty jumping out of another portal, right into the live-action dimension, with Lloyd as a pitch-perfect Rick and Jaeden Martell (Knives Out) playing Morty.

Martell delivers a signature “aww jeez,” and the clip ends. It’s ambiguous, and intriguing. Is Rick and Morty’s season 5 finale is going to crossover into reality, or is this just another promo that shows off a different style for the titular two?

There have been several official Rick and Morty shorts that play with different visuals, such as pixel art, stop-motion, and anime, so perhaps this is merely the latest experiment from Adult Swim.

But the clip was posted on Twitter with the code “C-132,” which is the name of Rick and Morty’s “original” universe – this could be a clue to the canonical significance of the clip, and a hint of things to come.

That being said, the clip could simply be a bit of fan service, as fans have always believed that Lloyd would make a perfect live-action Rick (although, recently, fans have proposed that former Doctor Who actor Peter Capaldi could do the job).

The cameo also seemed to have delivered a longtime dream for Lloyd, who once told the Phoenix New Times that he’d seen “a few episodes” of Rick and Morty and “think it’s a lot of fun,” before mentioning that he would like to guest star on the show.

Whether this is just a one-off, or a teaser for incoming multiverse madness, we will soon see how the show closes season 5, with the two-part finale due to air on Sunday at 11 p.m. ET on Adult Swim.