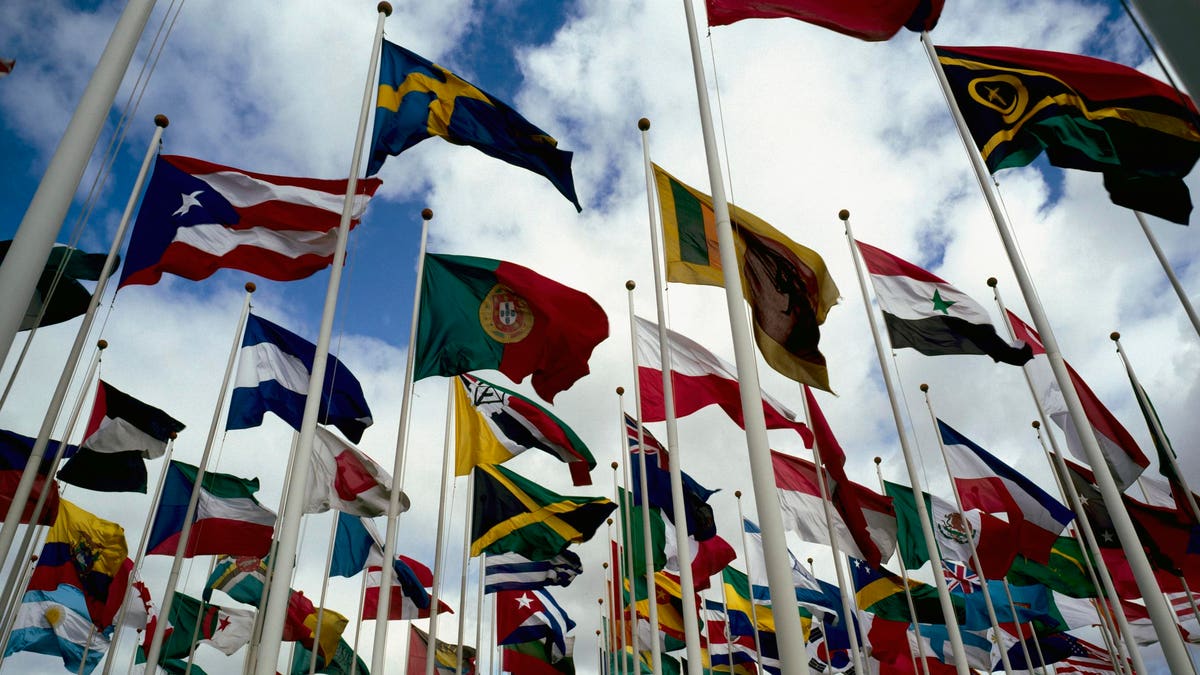 Gallery: Made In Where? The 12 Countries With The Best Reputations

In September, the World Bank announced that it will terminate its “Ease of Doing Business Rankings” (EDBR). The EDBR is a database of rankings created by World Bank officials to provide foreign direct investors with information about the practical aspects of a host country’s investment climate. Since its inception in 2003, many companies have relied on data points such as the “ease of obtaining construction permits”and the process of “establishing a legal entity” to make important decisions in cross-border transactions. In 2021, serious concerns have emerged about the way in which the Bank determines the rankings. More specifically, credible sources revealed that Chinese officials encouraged Bank officials to change the index’s methodology so their scores would improve. This development-along with some host governments’ decisions to change aspects of the investment climate in order to receive better scores- has triggered criticism from the media and has compelled the Bank to terminate the index. This article takes the less popular position of supporting the rankings by demonstrating some of the unwarranted criticisms and providing an alternative perspective from which to consider its usefulness.

Unwarranted criticism of the database

Example #1: Misrepresenting the methodology and its conclusion

Example #2: Unwarranted challenge of the usefulness of the rankings

Why the rankings should be continued

While there are many data sources that rank investment climates, the EDBR indicators is the most credible source of information on the practical aspects of doing business in foreign countries. The fact that some governments have changed their protocols to receive better scores reveals the extent to which investors rely on these rankings. It is evidence that investors use the index as an important source of data in making important FDI decisions. The World Bank is the only credible source for ranking the more basic aspects of doing business in foreign countries. (e.g. electricity access, days wait to get a permit, etc.). Although these data points might seem trivial in the big scheme of things, delays in receiving construction permits or insufficient access to electricity can have serious and enduring consequences on FDI projects. The transgressions of a few government officials and the Bank employees they try to influence should not penalize those investors who want to make nuanced business decisions.