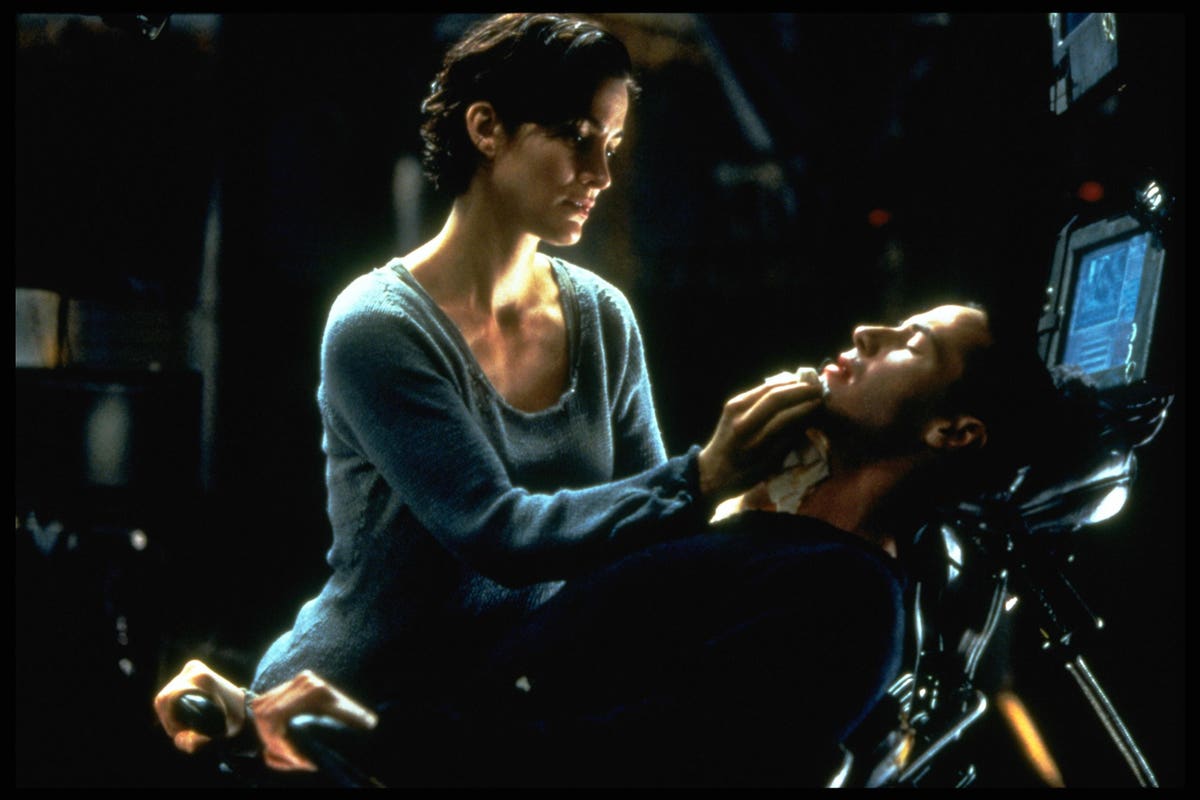 The trailer for the new Matrix sequel, The Matrix Resurrections, looks surprisingly slick; fans are excited to return to the unique world that the Wachowski sisters created.

While the first Matrix film is generally considered to be perfect, the sequels weren’t quite as beloved by audiences, with weighty, wordy philosophy sessions interrupting the pacing, and leaving some viewers confused about what was going on, and how the story ended.

While its difficult to tell if The Matrix Resurrections is continuing the original story, or rebooting the franchise, here’s a reminder of how The Matrix trilogy ended:

Despite being hyped up and prophesied as the Messiah of the Matrix, ie, “the One,” Neo eventually learns (via a lengthy, exposition-filled conversation with the Architect) that the Prophecy is merely another illusion, a controlled opposition created by the machines.

The resistance, the One, and even the human city of Zion were all cultivated by the machines to control the percentage of humanity who could see through the illusion of the Matrix, and all are designed to be reset in a never-ending cycle of death and resurrection.

Neo learns that the Matrix has gone through 5 cycles, in which he, “the One,” emerges, and inevitably makes the choice to reset the Matrix and allow Zion to be destroyed, in exchange for choosing a handful of humans to rebuild Zion, and the resistance.

If the One rejects this offer, then every single human plugged into the Matrix will be slaughtered, along with Zion and the resistance, resulting in the permanent extinction of all humankind.

Hence, Neo is the 6th incarnation of the One, expected to make the same choice as his predecessors. However, Neo ends up rejecting the machine’s offer and choosing a seemingly irrational path, motivated by his love for Trinity.

Neo’s love differentiates him from his predecessors, and seems to confuse the machines, who operate via pure reason.

Meanwhile, the Matrix is on the brink of collapse, as Agent Smith has attained a godly level of power and is absorbing the most powerful programs in the Matrix, replicating like a virus. To face him, Neo willingly enters Machine City, to plug into the Matrix. On the way, Trinity is killed.

Once plugged into the Matrix by the machines, Neo fights Agent Smith, for the final time. It soon becomes obvious that the two are perfectly matched, and Neo realizes that he cannot beat Smith. Hence, Neo allows Smith to defeat and absorb him, which results in the machines electrocuting Neo’s physical body, destroying Agent Smith and all of his clones in one giant chain reaction.

Neo has managed to make his own choice, finding a third way, rejecting the machine’s binary of controlled opposition and human extinction.

A new era of peace

The destruction of both Neo and Smith results in the Matrix rebooting, with every victim of Smith restored to their original state, and a new peace agreement between Zion and the machines – the machines even promise to allow humans who want to leave the Matrix to do so, freely.

The Matrix has changed; it has lost its signature green tint, seemingly altered by Neo’s sacrifice into a more pleasant environment. It is implied that the machines might have absorbed some of Neo’s humanity, and even incorporated love into their rigid, mathematical perspective.

However, what really happened to the Matrix, and whether the peace between humanity and the machines will last, is unclear. Of course, the ending has been thoroughly dissected by fans, and is still being hotly debated, seeing as several questions were purposely left unanswered.

Some even speculate that Zion was just another level of the Matrix, and that the machines never really relinquished control.

In the trailer, we can see that Neo and Trinity are both alive, somehow (and amnesiac), and that the Matrix has broken out of the nineties and has entered the age of smartphones. Are the two even real, or have they been recreated as computer programs? Or did Neo never actually die?

The Matrix Resurrections will answer some of these questions, and, most likely, raise many more.