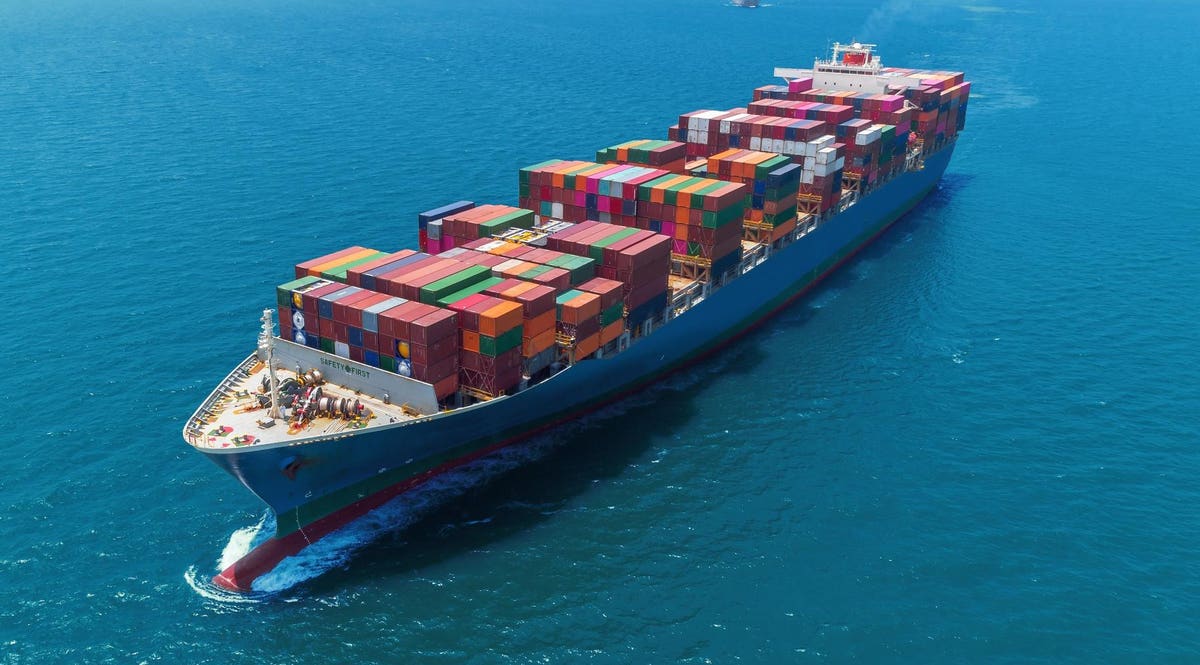 Instinctively, the answer you would hear is “sure” since there are always enough toys. However, the congestions at the ports and the rising shipping and transportation costs raise the question whether the “hot” wanted toys will be available and be affordable for the average consumer this year.

The White House has just appointed John D. Porcari to be the Port Envoy to the Biden-Harris Administration Supply Chain Disruptions Task Force. The task force was established in June to address the supply and demand mismatches that have emerged due to the impact of the pandemic worldwide. Transportation Secretary Peter Buttigieg leads the Task Force on port and trucking issues. The task force also includes Agriculture Secretary Tom Vilsack on food and agriculture and Commerce Secretary Gina Raimondo on home-building and semiconductors.

Porcari will address the congestion at U.S. Ports. The White House noted that disruption in global shipping and rapid shifts in demand have led the cost of shipping containers between China and the West Coast to grow more than 90 percent compared to 2019.

The congestion is being felt acutely at the Ports of Los Angeles and Long Beach, which together handle the largest share of containerized cargo moving though U.S.

Despite the attention the White House is now giving to this problem, I see the possibility of toy shortages starting the day after Thanksgiving. Here are the reasons.

Shortage because of delivery problems

There are serious problems with delivery. The vast network of ports and their congestions, container vessels and their unavailability, and trucking companies stretched thin are causing steep rising costs of shipping that add up to an uncertain situation. It is not only the Delta variant of the coronavirus that keeps people from working and assembling, but each segment in the supply chain now has backlogs that add to delays and higher costs.

For instance, the port of Ningbo-Zhoushan, south of Shanghai and the third largest port world-wide, had been shut since August 11 for over two weeks after a dock worker tested positive for COVID-19. Major international shipping lines including Maersk, Hapag-Lloyd, and CMA CGM adjusted schedules to avoid the port and are warning customers of delays – all according to CNN. The port reopened on August 27, 2021 and a great number of ships were waiting outside the port to be loaded. The closure of this port also caused other ports in China to have disruptions including container shortages. On top recent issues like this, there are still lingering effects from the blockage of the Suez Canal last March.

Bob Biesterfeld of C.H. Robinson, one of the largest logistics firms, said that “The pressures on global supply chains have not eased, and we do not expect them to any time soon”. He indicated that the cost of shipping from China to North America continues to climb following a spike earlier this year. The company’s World Container Index showed that the composite cost of shipping a 40-foot container on eight major East-West routes hit $9,613 in the week of August 10, up +360% from a year ago according to Mr. Biesterfeld. The biggest price jump was from Shanghai to Rotterdam in the Netherlands, with the cost of a 40-food container soaring +659% to $13,699. Container shipping price on routes from Shanghai to Los Angeles and New York have also jumped.

Reuters reports that shipping rates specifically from China to the United States have climbed above $20,000 for a 40-foot container.

The terminal shut down of Ningbo, along with the June closure of Yantian, a port about 50 miles north of Hong Kong, has caused congestion in California ports to persist and the problems are starting to spread to every port in the United States. The chance of a vessel arriving on time is now about just 40%. when it had been 80%. The backlog at ports will have a ripple effect on jammed warehouses and impact the distribution of goods through all channels to the end consumer.

U.S. imports in March and May exceeded levels seen in October 2020. This means that logistics facilities have been running flat out for the summer, according to Eric Oak who is supply chain research analyst for S&P Global Panjiva.

It is not just the ports; air terminals are also under pressure since they are receiving large amounts of freight as companies turns to alternate methods of transportation. CNN notes that at larger airports such as Chicago, there are delays up to two weeks to claim cargo.

Retailers are struggling as a result

Supply chains were discussed in every one of the recent quarterly retail conference calls. There was a clear indication that retailers are missing out on sales and that they were worried about both delivery timing and the cost of getting the goods to their distribution centers. That is a step before it reaches stores.

What does it mean for consumers?

The supply chain crunch – delays at ports, delays at airports, delays in over-land transportation, delays in warehouses or distribution centers – will mean higher prices for the consumer. Hasbro , a major toy manufacturer, is projecting that its ocean freight expenses will be on average four times higher this year than last year. The company has had to increase prices to offset rising freight costs.

Toys will get to the United States. They may, however, arrive too late to fulfill the demand expected over coming months. Rain checks do not work well for gifts under a Christmas tree.

The NRF will help.

The National Retail Federation’s senior vice president of government relations, David French, “looks forward to working with Envoy Procari, Secretary Buttigieg, and the full Supply Chain Disruptive Force to mitigate these challenges, particularly in advance of the upcoming holiday season, so that retailers can ensure consumers can access the products they want and need in a timely fashion”.

Post-script. The government action is late, and may not undo problems that have been reported. Toys are a very seasonal classification that need urgent attention. The focus is on the ports and the health of the workers. Let’s hope this fire can be put out and toys will be plentiful. We all need a holiday season that does not disappoint.