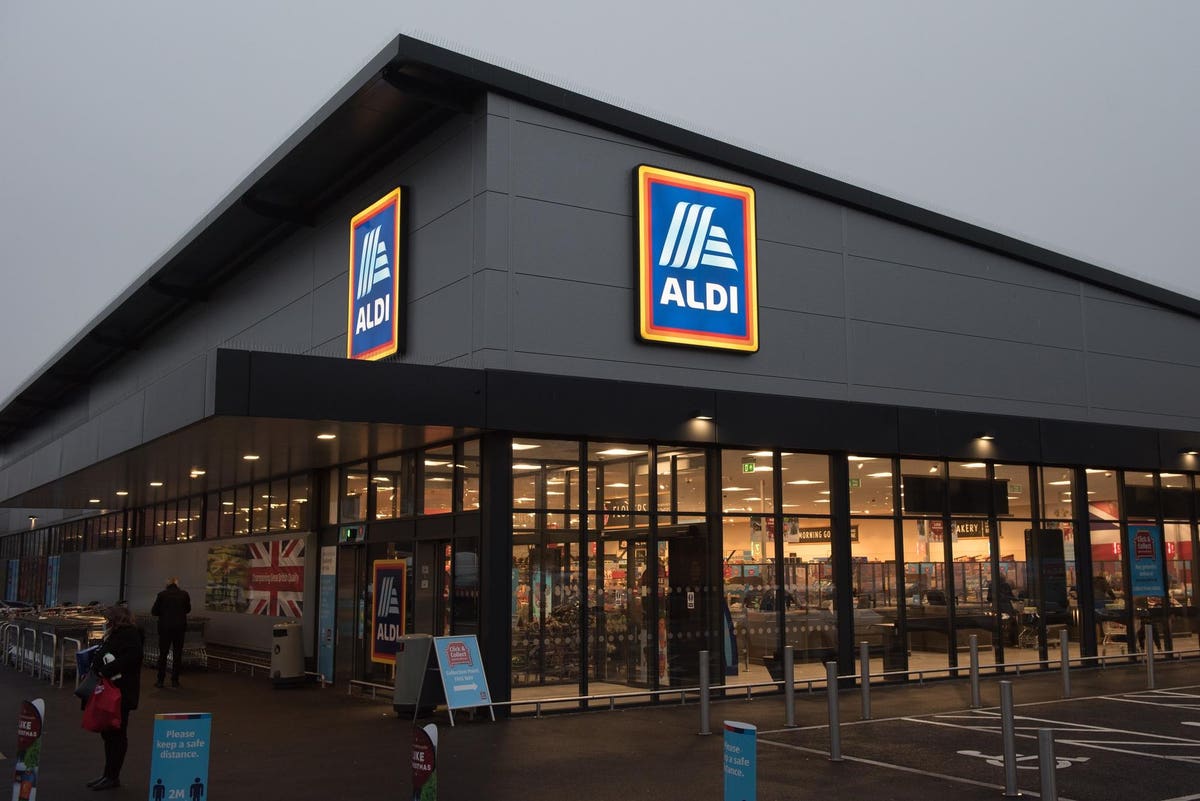 The Aldi business model – deep discount, heavily edited, private-label-driven groceries in compact 20,000-square-foot stores – has been enormously successful. First in Europe and now in the U.S. it represents the first real new physical retail format since the creation of the warehouse club, to which is bares more than a passing resemblance.

But a limited introduction of apparel in its U.K. stores raises the question if the German-based chain is setting its sights on more than food and groceries. Could it be planning a move into general merchandise categories like apparel and home?

The Aldimania Winter Collection broke earlier this week in stores and online in Great Britain featuring a limited program of holiday-themed clothing, including hoodies, jumpers, kids and accessories. While Aldi has had some apparel previously –including this past spring – this appears to be its largest offering and its launch is being accompanied by an elaborate marketing and advertising effort including billboards and an online fashion runway show.

Storebrands.com, an online website that reports on the private label sector, quoted Julie Ashfield, managing director of buying at Aldi UK, saying, “Following the success of our Aldimania range earlier this year and huge demand from shoppers for more, we really wanted to take the collection to the next level by, not only expanding the range, but unveiling it with our very own high fashion catwalk. We can’t wait for our shoppers to see it!”

The program is not available in the U.S., where Aldi has more than 2,100 stores, on plan to get to 2,300 by the end of 2022 which would make it the third largest grocery brand by number of locations in the country. But the chain has always mixed in a smattering of non-grocery products, usually in seasonal flights. Currently it is featuring a few apparel items, some cookware and kitchenware and even a cabinet and a comforter set. However, Aldi’s U.S. website is non-transactional and purchases must be made in its stores.

With its limited footprint, a full-scale expansion of home and fashion merchandise may not be practical, at least not until Aldi starts up its e-commerce side. And that is not anything it is actively talking about in the U.S. even though it does sell online in Europe. Aldi is also not saying anything about future merchandising extensions.

But using the warehouse club model which combines food and general merchandise as an example, one can make the case that Aldi’s expansion beyond grocery is inevitable. (And so too can the same thing be said about its doppelgänger Lidl, which has a similar presence in Europe but only about 150 locations in the U.S., having started much later here than its similar competitor.)

Aldi, and to a lesser extent Lidl, have been chipping away at the bottom of the grocery marketplace with Walmart and no doubt the dollar stores seemingly its biggest targets. Should it become a real player in general merchandise, those retailers would be the first to feel the competition but one would have to think the entire value-oriented portion of the market would be impacted.

Then we would really see some Aldimania.