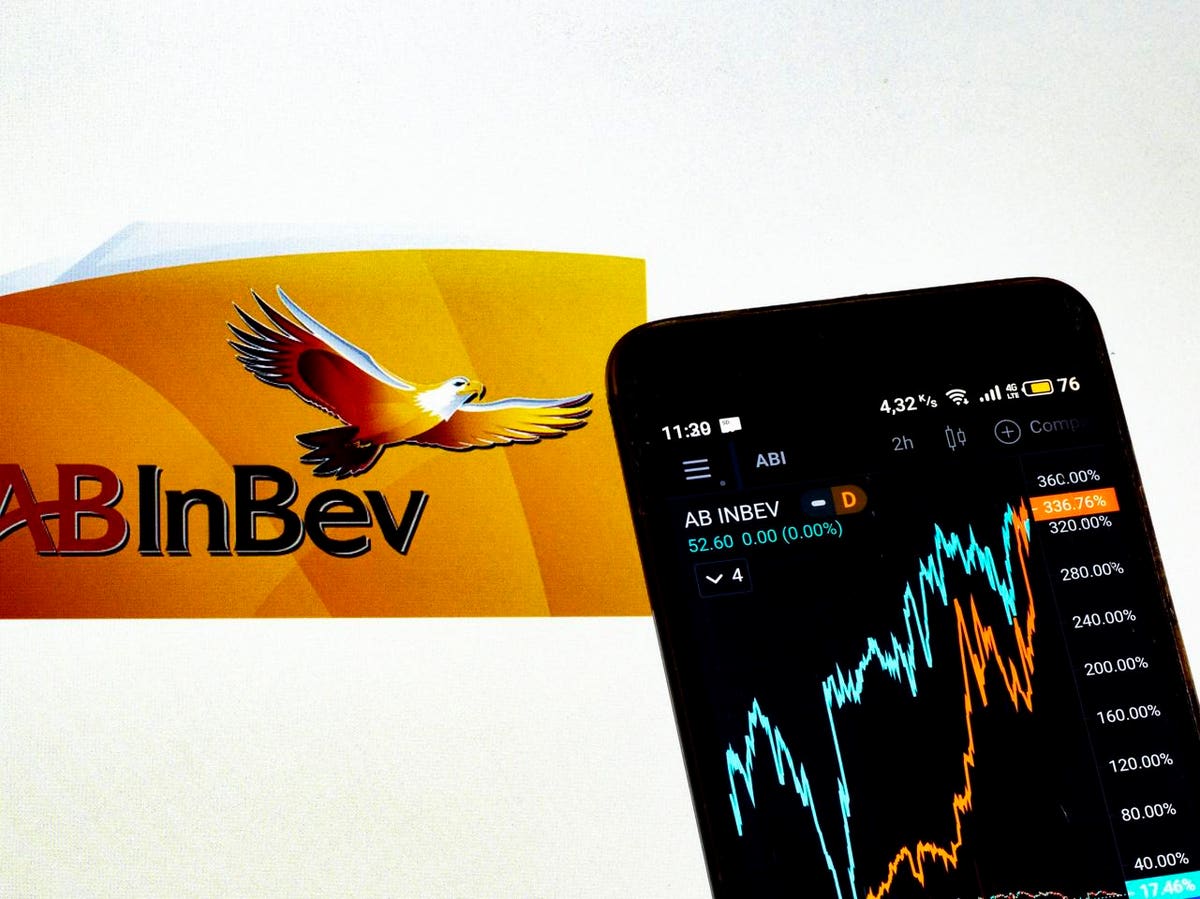 Anheuser-Busch InBev stock (NYSE: BUD) has jumped 12% in just the last one week and has completely outperformed the S&P 500 which was up just 1%. If you look at the change over the last ten days and one month, the stock is up 11% and 8.7%, outperforming the broader market on both the occasions. Most of the rise has come on 28th October after the company announced its Q3 2021 performance. BUD beat analysts’ expectations by registering revenue of $14.27 billion in Q3 as against consensus estimate of $13.67 billion. Revenue growth was driven by both volume growth and price increases. The 8% organic growth will also help the company repay part of its debt load. The management has increased the lower end of the EBITDA guidance for the year. For 2021, EBITDA growth is expected to be in the range of 10%-12% as against the earlier projection of 8%-12%.

Another positive development that led to the stock price rise was the news related to the Altria Group’s investment. Altria owns approximately 10% of BUD from the merger with SAB Miller in 2016, and the bulk of its shares lost their lock-up restriction this month. Altria recorded impairment on the carrying value of those shares. But it has now announced that Altria currently plans to maintain its investment in BUD.

Now, is BUD stock set to rise further or could we expect some correction? We believe that there is a 68% chance of a rise in BUD stock over the next month (21 trading days) based on our machine learning analysis of trends in the stock price over the last ten years. See our analysis on BUD Stock Chance of Rise.

(1% likelihood event; 40% probability of rise over next five days)