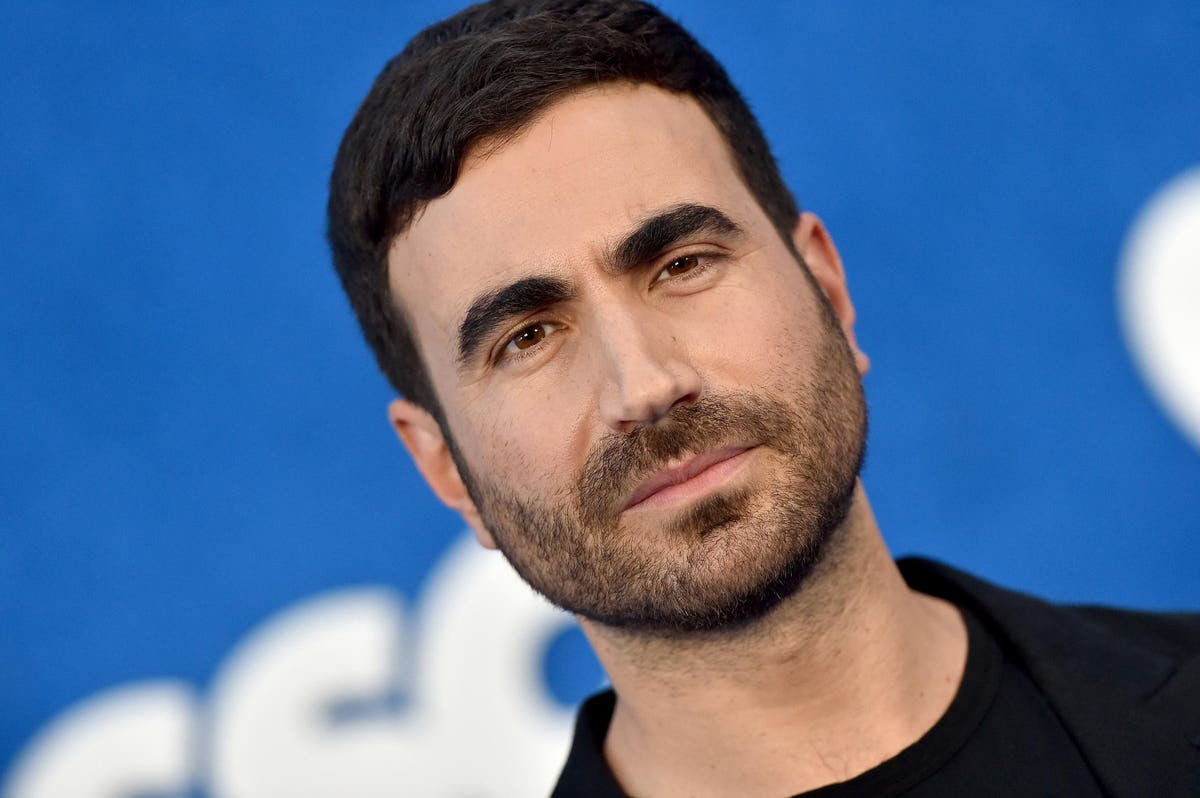 Ted Lasso actor and writer Brett Goldstein, who portrays rough-around-the-edges former soccer star Roy Kent on the show, is currently enjoying a much-deserved spotlight after his breakthrough performance in season one of the Apple TV+ program. Goldstein, whose acting and writing have elevated in conjunction with his character’s life-after-soccer arc in season two, should soon be catapulted into another major project with the acclaim he’s received from his work in Ted Lasso.

So why not the MCU? Currently, fans of Marvel’s cinematic universe are salivating after the trailer for Spider-Man: No Way Home recently dropped. But, there could be even more anticipation down the road for who will reboot one of the most iconic comic book characters of all time: Wolverine. Hugh Jackman has maintained for the past several years that his time is done with the character.

Comic book purists have always held onto the fact that Wolverine is short. Hugh Jackman was able to portray the mutant in legendary fashion for 10 films over the course of 17 years despite being 6’2. Goldstein is closer in size to the Logan of the comics at 5’11.

Brett could further pull of the essence of Wolverine with his black hair and athletic build. Jackman’s workouts to prep for the role of the Canadian superhero became a thing of legend. Goldstein, along with the actors playing his soccer teammates on Ted Lasso, has likely gotten used to putting work in at the gym to portray a pro athlete.

If Marvel Studios is looking for a younger Wolverine (Jackman is 52), Brett could pull it off at 41. Even if Logan is re-launched with an X-Men reboot featuring a younger cast, Wolverine is best serving as a veteran presence like Roy Kent.

For most Wolverine and X-Men fans, voiceover actor Cal Dodd’s guttural and cutting rendition of Wolverine from Fox’s early 90’s X-Men: The Animated Series cartoon plays in their head upon a thought or mention of the Adamantium man. Hugh Jackman no doubt put his on stamp on Logan’s voice, including a yell that seemed to mirror Dodd’s tone at times.

Brett’s rugged timbre displayed in Ted Lasso as Roy isn’t too far from the sweet spot. No doubt he can get there.

Don’t let the feel-good nature and witty lines spewing from Lasso and Roy Kent fool you, Brett can act. The UK native earned a 2021 Emmy nomination for “Outstanding Supporting Actor In A Comedy Series” from his work as Kent and has a great chance to walk away with the award on Sep. 19. He touts 37 acting credits including his recurring role as “Tom” on Ricky Gervais’ Netflix series Derek.

We’ve seen glimpses of Goldstein fired up as Kent in Ted Lasso and it’s a sight to behold. It’s easy to imagine Brett taking things to another level to properly capture Wolverine’s “berserker rage”.

Some might wonder if one with a background in comedy who’s worked as a stand up like Goldstein could pull off an iconically tough and deep character like Wolverine; but, they should remember Michael Keaton started out as a comic and specialized in comedies before becoming most fans’ favorite big screen Dark Knight, who happens to share a lot of Wolverine’s darker personality traits.

Marvel has been mum on future plans for Wolverine, so there’s no telling who could potentially be on their short list to take over the role. If Goldstein isn’t on their radar, he should be. It would be delightful to see him pick up the claws in addition to a soccer ball some time in the near future.