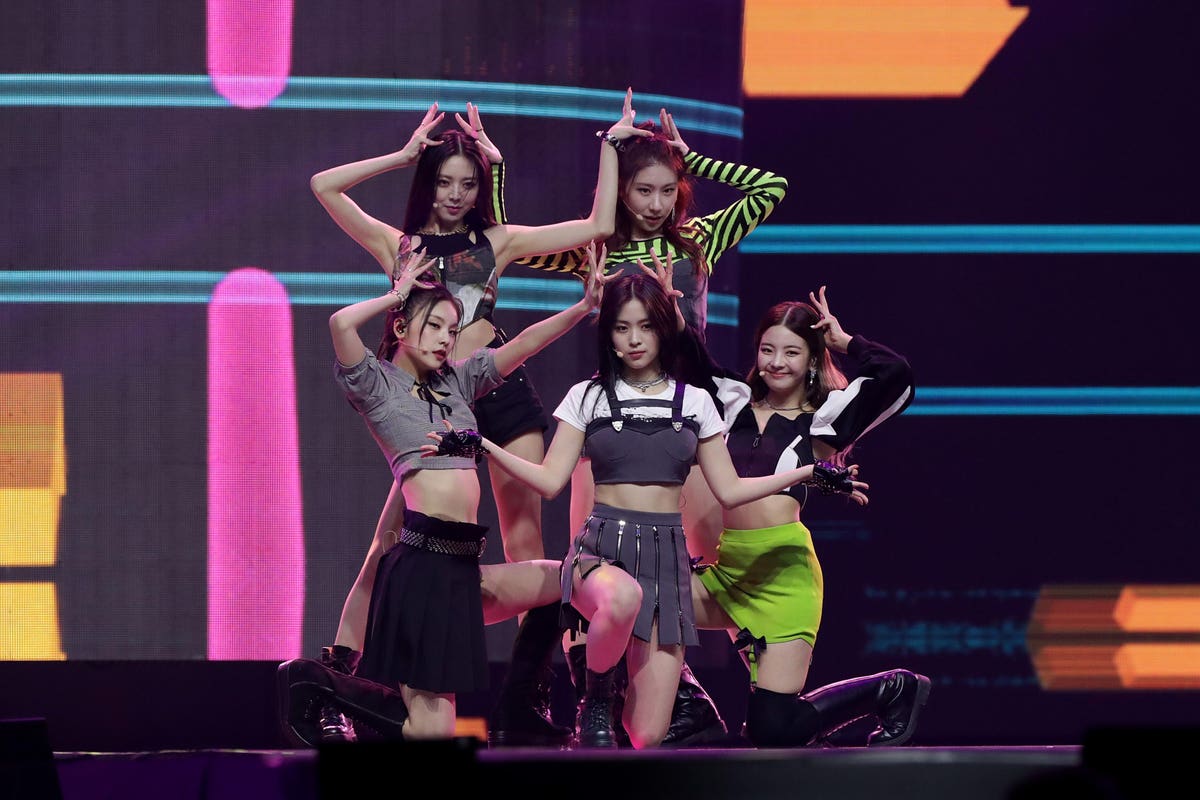 Stray Kids and Itzy already rank among the most exciting and most successful names in K-pop, but they may only just be getting started when it comes to global domination.

Earlier today, Billboard announced that South Korean record label JYP Entertainment has expanded its already-existing partnership with Republic Records, known as the biggest and most successful label in America. The agreement will see the latter use its far-reaching network and power to help two of the biggest names in K-pop break into the U.S. like never before.

The new deal will see Republic work its magic to help South Korean boy band Stray Kids and girl group Itzy reach much larger audiences and likely rocket up the Billboard charts, hitting new highs and doing what few before them have managed. Republic is not just successful, it’s also one of the most powerful music companies in the world, and its roster is stacked with some of the biggest names in the industry. The current lineup of acts signed to Republic includes hitmakers such as Ariana Grande, the Jonas Brothers, Drake, Post Malone and Taylor Swift. Through deals with other labels, stars like The Weeknd, Nicki Minaj and Lil Wayne are also part of the family.

This updated partnership comes hot off the heels of a trial between the two firms that went incredibly well for one South Korean girl group. Twice’s latest efforts have been pushed in the U.S. by Republic, and it became clear quite quickly that the backing of the label made a big difference when it came to making a commercial imprint in the largest music market in the world. Since Republic and JYP agreed to work with one another on Twice’s output, the all-female vocal act has placed four titles onto the Billboard 200, with two breaking into the top 10. They also scored a historic smash single on the Hot 100 and the Pop Airplay list, with “The Feels” appearing on both.

The joining of JYP and Republic clearly worked out for Twice, and now it could help bolster the profiles of Stray Kids and Itzy, who are already becoming names to watch in the U.S. anyway. So far, Stray Kids have charted 10 top 10 titles on the World Albums chart and at least a dozen top 10 smashes on the World Digital Song Sales list, but an appearance on either of the most important general rankings has eluded them.

In 2021, Itzy stepped things up and sent two releases to the Billboard 200, with the Guess Who EP hitting No. 148 in April. Just a few months later, they nearly broke into the top 10 with Crazy In Love, which peaked at No. 11 in September.

Both acts already have global fan bases and are immensely successful in South Korea, and now with the backing of the most reliable hitmaking record label in the world, they could become the next K-pop stars to truly break out and make history in America with their forthcoming releases.

MORE FROM FORBESLoona, Red Velvet, Itzy And Aespa: The Next K-Pop Girl Groups To Hit The Hot 100By Hugh McIntyre