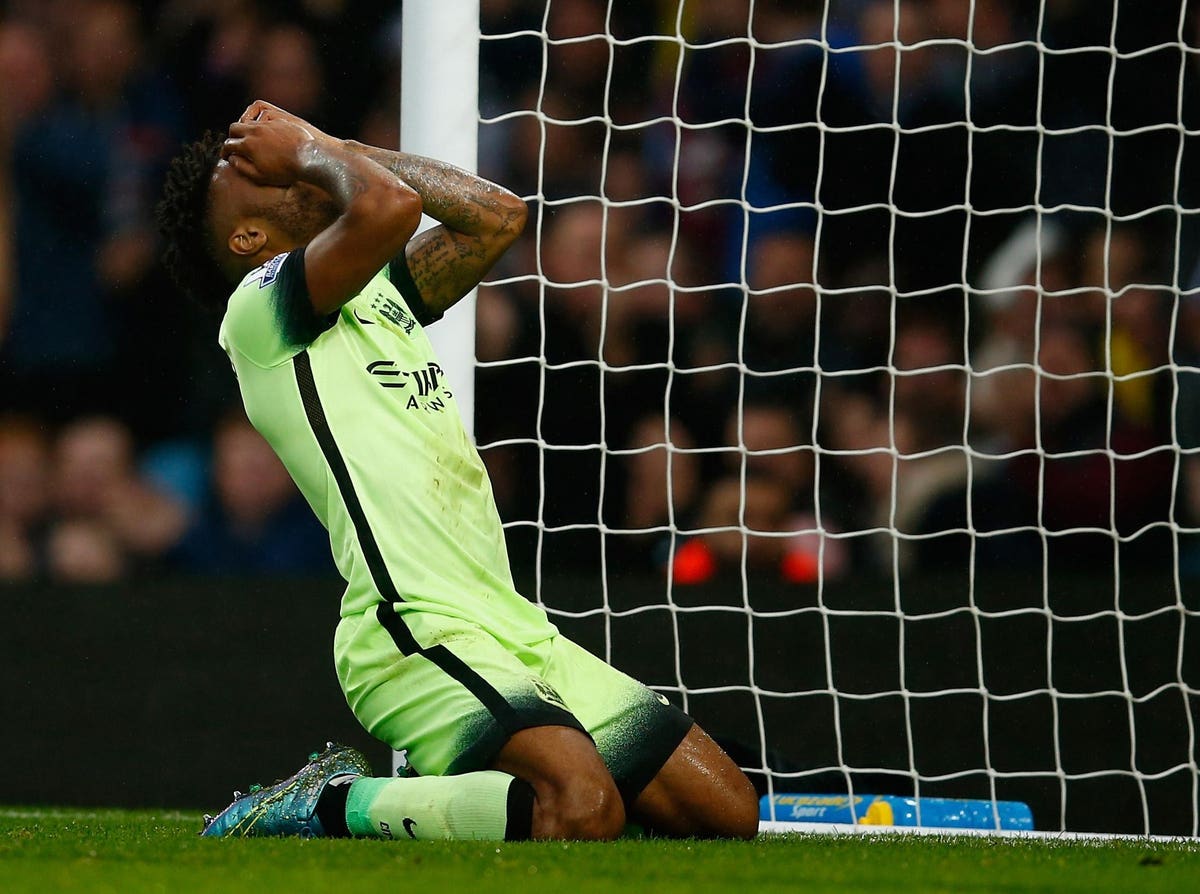 Ryan Leak, a motivational speaker, consultant, and pastor, recently authored the book Chasing Failure: How Falling Short Sets You Up for Success. In it, it helps to reframe the concept of failure from one of a mistake or misfortune to one of progress and future success. This is the fifth article in a series designed to help reframe the concept of failure for marketers. The first article explains why failure is the secret to success, the second article lists five ways to make it happen, the third article shares Leak’s personal story of how he learned first-hand how to convert failure into success, and the fourth article explores why students should chase failure. In this article, Leak focuses on how parents can help children chase failure.

As somebody who teaches marketing and non-marketing MBA students, how somebody responds to failure seems to be largely “baked in” by the time that they reach their late 20’s. The purpose of this article is to help parents (and coaches / teachers) understand how to help raise and develop kids who respond effectively to failure.

What is the challenge for today’s parents? Ryan Leak suggests: “I think all parents would agree that we want the best for our kids. But I think sometimes wanting the best for them can bring out the worst in us. A common perception of failure most parents struggle with is the fact that they project the failures of their children onto themselves. We think ‘Well, my kids can’t fail because then I’m going to look like I failed as a parent.’ When in reality, we probably failed at the same things so we’re holding our kids to a standard we didn’t even attain ourselves. We have to learn to let go of the idea that our identity rises and falls on the successes or failures of our children. Another perception is that failure is either enhancing or it’s debilitating.”

According to a study from Stanford University, the way a parent views and reacts to failure is directly related to the way their child will perceive intelligence—whether it’s fixed or whether it can be improved. Leak suggests: “In the study, if a parent perceived failure as an opportunity for growth, their child adopted that same mindset. But if a parent perceived failure as a negative hindrance to success, then their child acquired that same fixed mindset. What this study clearly reveals is that our children are watching us, so what do we want them to see?”

Leak suggests that this is different from prior generations: “If we’re adopting our mindsets on failure from our parents, then naturally, each generation is going to view failure differently. I think one way we see this is the way we view our careers. Previous generations would work at one place for 30-40 years and then retire, but today’s generation is unattached to organizations and always searching for the next best opportunity. According to a recent Gallup report on the millennial generation revealed that six in ten millennials are open to new job opportunities and that turnover rates from this generation costs the U.S. economy $30.5 billion annually. I believe this is due, in part, to the way different generations view failure. The workforce of today has a ‘dream job’ expectation. Even if a person has a really good job, they feel like they’re failing because they don’t have their dream job. Today’s generation faces a lot more comparison than previous generations faced. When I graduated high school, I knew my friends were going to college but I wasn’t seeing their every move along the way. Today, you’re just one click away from seeing the better college experience someone else has or the better job they got. That’s going to do some damage to the perception people have not only on failure but on their success. And in turn, that impacts the expectation parents have for their kids.”

The challenge for parents is that they don’t want kids to fail. Leak suggests this is problematic. “It’s critical because if the first time they experience failure is at 35, it’s going to be crushing. While most parents have good intentions and just want their kids to be happy, we can’t shelter our kids from failure. Helicopter parents, maybe you know one or maybe you are one, are the most guilty of this. They’re willing to remove any obstacle that their child might face in order to see them succeed. The issue with this is that their children then grow up lacking the essential skills needed to solve their own problems. And if they aren’t allowed to fail when they’re younger, they could suffer later as adults when the consequences of failure are more serious. We have to teach our kids that it’s okay to make mistakes, and how to differentiate between the wrong ones and the right ones. Letting our children fail while they’re young teaches them to recognize the difference between a monumental failure and a momentary failure. The perfect time to experience failure is when you’re young because you have nothing to prove and everything to improve.”

1. “Make sure that your child has a healthy view of success and define what that looks like. A lot of families put pressure on their family members to look successful but don’t always equip their household to actually be successful. Success should be defined in a healthy and realistic way. For example, there’s a massive difference between being the best and giving your best. Trying to be the best and failing will lead to depression. Giving your best and failing will lead to contentment.

3. Make sure they know that you’ve failed too, and share those moments with them—especially when you’re in the moment.”