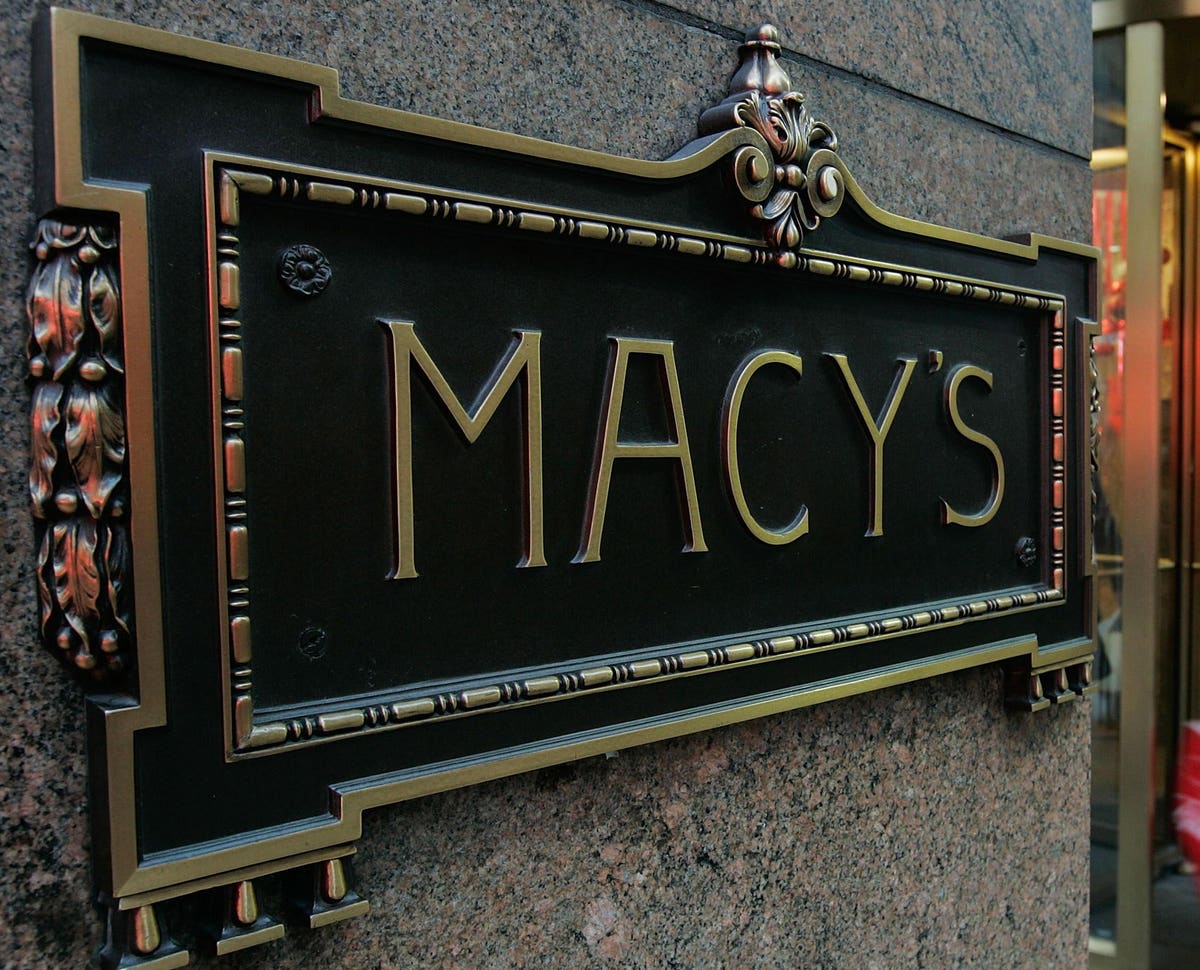 I am scratching my head at an announcement that said activist Jana calls for Macy’s to spin off its e-commerce unit. I don’t understand how it will work despite the fact that Saks Fifth Avenue has already done so. To me, the jury is still out on that move, and I have serious doubts that this will work for Macy’s.

Macy’s and its sister brand Bloomingdale’s have worked hard to maintain a business model that blends e-commerce business with store business. Both brands want customers to shop them wherever and whenever they like and enjoy a consistent brand experience. Each store brand has one set of buyers who buy merchandise for both the stores and internet. When the buyers buy an item, they hope it will sell well both in the stores and on the e-commerce platform. At this point, the internet business sells a lot of that merchandise that the buyers bought, and store results vary. The total merchandise that is sold generates a profit for the company that allows the company to remain in business across both channels.

If the company is split, it will mean setting up new sales tracking and human resources policies as every action will have to be prorated to the two businesses – the brick-and-mortar unit and the digital unit. Depending upon how sales are reported going forward, it may prove that some store units are unprofitable or  vastly less profitable since they no longer get credit for internet sales. Macy’s said that its digital business is now about one third of the total business. What happens when the digital business outpaces collective store growth and is about half of the total business? Will Macy’s have to close some stores because they now appear to be unprofitable?

If a particular store is unprofitable and is an owned property, it will have to be written off since the asset is no longer viable and must be closed as an operating unit. There may be several units that will have to be closed at this time or in the future. Perhaps some stores should be closed, but that will create another source of disruption and new reallocation of business expenses.

Every salary in the company will have to be reviewed and many will have to be prorated across both the digital and the brick-and-mortar company. That means the salaries (and the time) of the CFO as well as the warehouse associate who touches both store and digital merchandise will be prorated. Most likely, every truck will have to be prorated to the digital and the brick-and-mortar company, since each will probably transport merchandise for both store and digital sales. On the other hand, people who only handle digital sales will not be charged to the brick-and-mortar company. In contrast, the cleaning lady who cleans the floor in the store will only be charged to the store company. That all sounds like more administrative workload to me, especially as the business evolves and the relationships between digital and physical sales keep changing.

According to Bloomberg, Jana said on Wednesday, that Macy’s could follow the lead of Saks Fifth Avenue, whose owner spun off its e-commerce business. At a similar valuation, Macy’s on-line business could be worth about $14 billion, Jana said.

Macy’s as a whole has a market valuation of about $7 billion, including its brick-and-mortar business. Jana, run by Barry Rosenstein, did not disclose whether it owns a stake in the 163-year-old retailer.

POST SCRIPT Macy’s digital sales for 2021 are expected to be between $8.35 billion and $8.45 billion; that reflects sales that have nearly doubled in the past four years according to a company investor’s presentation in August. If Macy’s spun off its e-commerce business at a similar sales multiple to Saks.com, it would be valued at about $16.8 billion including debt (or $14.1 billion on an equity basis).

That is certainly a big number, but I still see the potential for write off’s, a need for additional administrative staff and all sorts of confusion. After all, Macy’s has hundreds of stores and a larger scope of operational support to reallocate than Saks had. I think the current organization, if well run, has potential for profitable growth. Just as importantly, a single, well managed organization could more smoothly ensure that seamless experience a customer would want. I do not believe a split-up would benefit the growth of Macy’s.