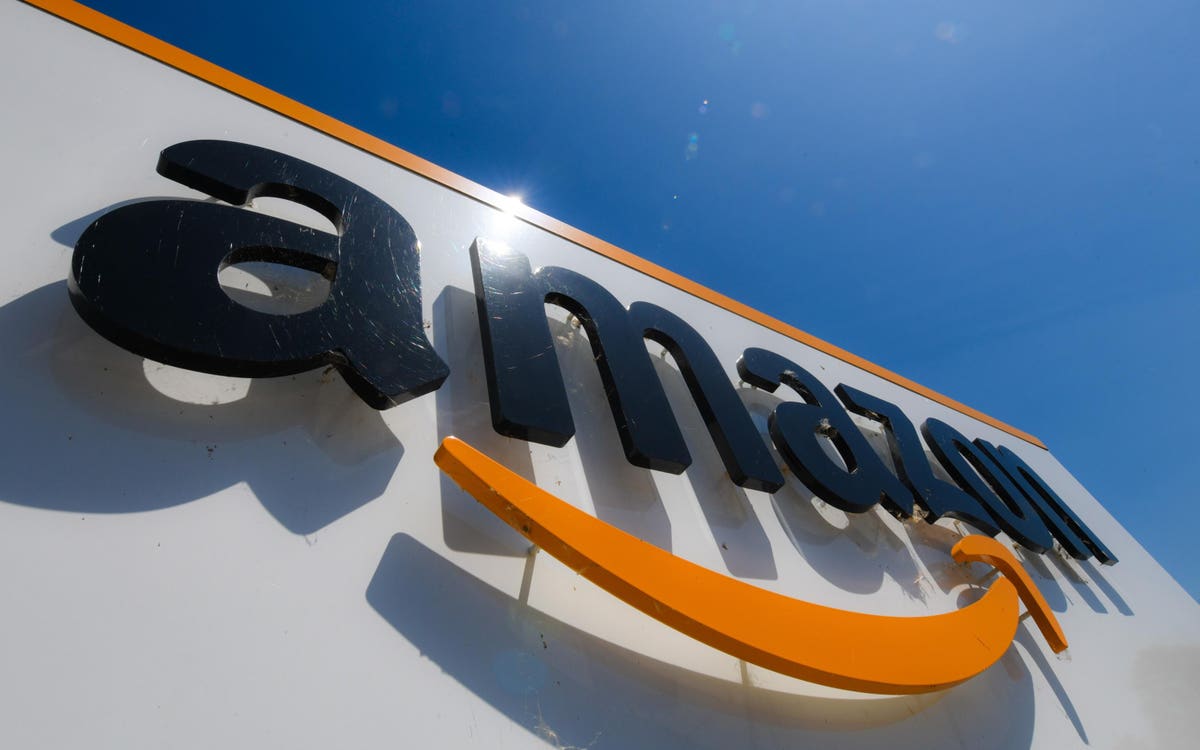 Suppose your son falls in love with a beautiful Wall Street analyst. What should you do? Don’t try to block the wedding, but don’t take your future daughter-in-law’s advice on which stocks to buy.

For more than two decades, I’ve been tracking the fate of the four stocks analysts love the most at the beginning of each year.

The most despised stocks a year ago were SecureWorks , Southern Copper , Macerich Co and American Airlines . As a group, they rose 23.5%, about three points behind the analysts picks.

So, analysts’ favorites have failed to beat the stocks they most hate, let alone the market average, which has beaten both.

In 23 outings, the Adored brigade has beaten the Despised 12 times, and lost 10 times (there was one tie). The analysts’ darlings have beaten the S&P 500 only seven times out of 23.

I took my tally of analyst recommendations from Zacks Investment Research this year, as I have most years. And now, let’s have a look at what stocks that analysts love most, and hate most, as 2022 begins.

Thirty-one analysts rate Amazon.com a “buy,” with not a single “hold” or “sell.” A year ago, Amazon had 32 fans, with no dissents. That didn’t prevent the stock from drastically underperforming the market. In 2021 it rose only 2.4% while the S&P zipped to a gain of more than 28%.

Microsoft has 23 fans among the analysts, with no dissents. The stock performed superbly in 2021, returning more than 52%. My guess is that Microsoft will return 10% to 15% next year. Earnings should rise about 15% but I think investors may want to pay less per dollar of earnings, if prevailing interest rates rise.

Tenable Holdings (TENB) comes in third with 15 buy ratings and no dissenting votes. The firm, based in Columbia, Maryland, helps companies assess and reduce their vulnerability to cyber attacks. I dislike the stock because it has more debt than equity and trades at 133 times estimated earnings.

Fourth, with 14 affirmations and zero opposing views, is ZoomInfo Technologies (ZI), not to be confused with Zoom Video Communications (ZM). ZoomInfo, which runs a marketing platform, sells for 74 times estimated earnings. I’d rather own Zoom Video.

I believe that the adored stocks, as a group, are at risk from rising interest rates. Inflation is in the air, and the Federal Reserve wants to tamp it down. If rates rise, investors will be willing to pay less for each dollar of presumed earnings three to five years out.

Clover, which runs Medicare Advantage health plans and has been posting losses, is also attempting to become a leader in healthcare data collection and analysis. It’s a sometime favorite of online traders who like “meme stocks.”

That is even truer of GameStop, a retailer of electronic games and game players. It’s up 605% in the past year, despite the fact that it hasn’t turned a profit since 2018. The denizens of the website Wall Street Bets love to push up stocks that hedge funds are selling short (betting on to decline).

J. Sainsbury is a London-based chain of supermarkets and convenience stores, second in the United Kingdom by market share. Its profit margins have declined, and it scores poorly on the Altman Z-score, a measure of financial strength. I find the stock unexciting, but not objectionable.

In fourth place on the despised list is Consolidated Edison , a big New York electric utility. Its revenue growth has been negative for the past decade, and its earnings growth puny.

All in all, I find the despised stocks this year to be a scrawny lot. Yet I wouldn’t be totally shocked if they beat the analysts’ adored stocks in 2022.

Disclosure: My wife Katharine Davidge is an investment manager at Dorfman Value Investments. She and her clients own Amazon.com and Microsoft.