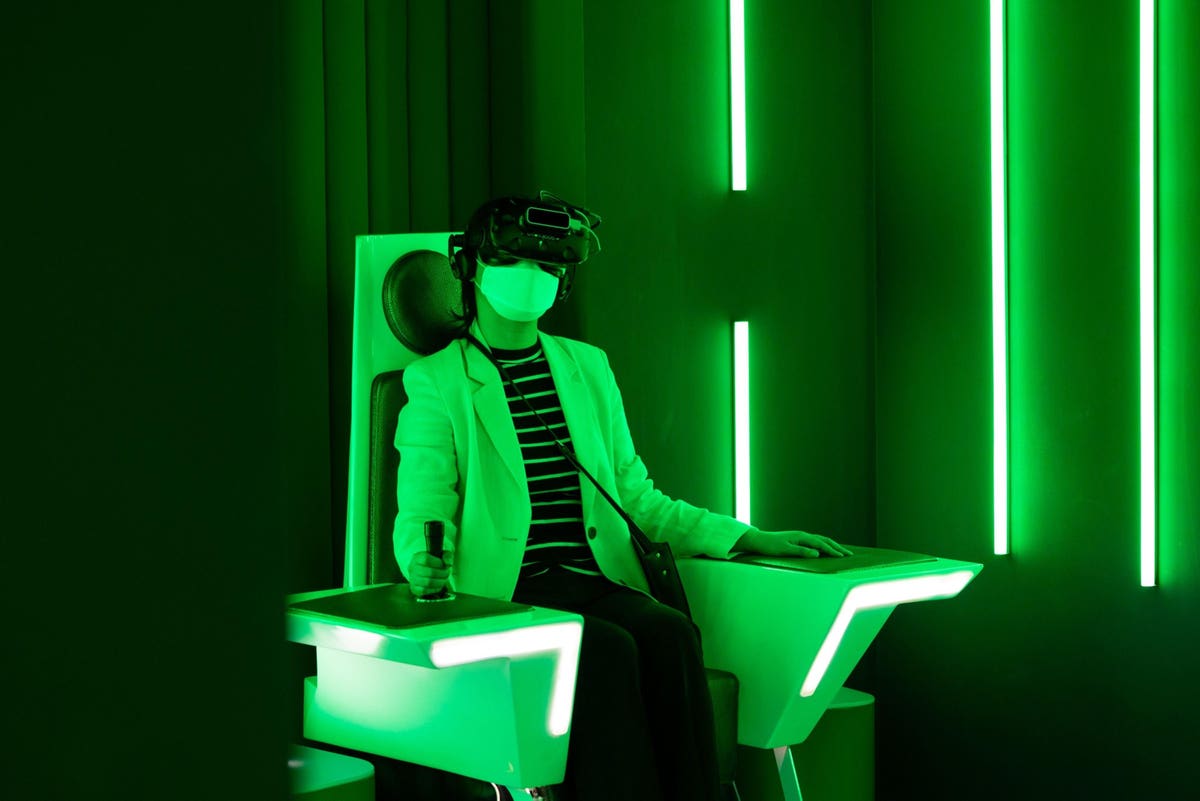 When EventX, a fast-growing Hong Kong startup cofounded by a 30 Under 30 Asia alum, raised $10 million in Series B financing last year, the funding round was led by two investors. One was Gaocheng Capital, a venture capital and private equity firm based in Beijing. The other was HTC, the formerly high-flying smartphone maker.

The investment in EventX shows the Taiwanese tech company’s new focus: Virtual reality. It was “important to help us expand our universe of VR experiences,” says Joseph Lin, general manager of HTC’s Viveport virtual reality app store. “Because EventX focuses on 2D event management, it’s accessible to people who don’t have VR devices as well as those who do.”

EventX is an event management platform focusing on virtual events. Founded in 2013 by Angus Luk, who made the 30 Under 30 Asia list in 2020, and Sum Wong, the startup says it has served more than 5 million attendees across over 100 cities.

“HTC and EventX are a good fit,” says Neil Mawston, an executive director with market research firm Strategy Analytics. “HTC sells VR devices in Asia, while EventX delivers VR software and services for business events in Asia. HTC and EventX have one eye on today’s virtual events, such as simple 2D webinars, and one eye on tomorrow’s 3D corporate metaverse, such as avatar meeting rooms.”

HTC, founded in 1997 as a contract manufacturer of electronics by Cher Wang and Peter Chou, stood out a decade ago for making some of the world’s earliest Android smartphones—before being overtaken by the top Chinese and Korean brands as the technology became increasingly commoditized. Facing a range of business losses six years ago, HTC made a hard turn into virtual reality gear and is now one of the leading brands in the growing field.