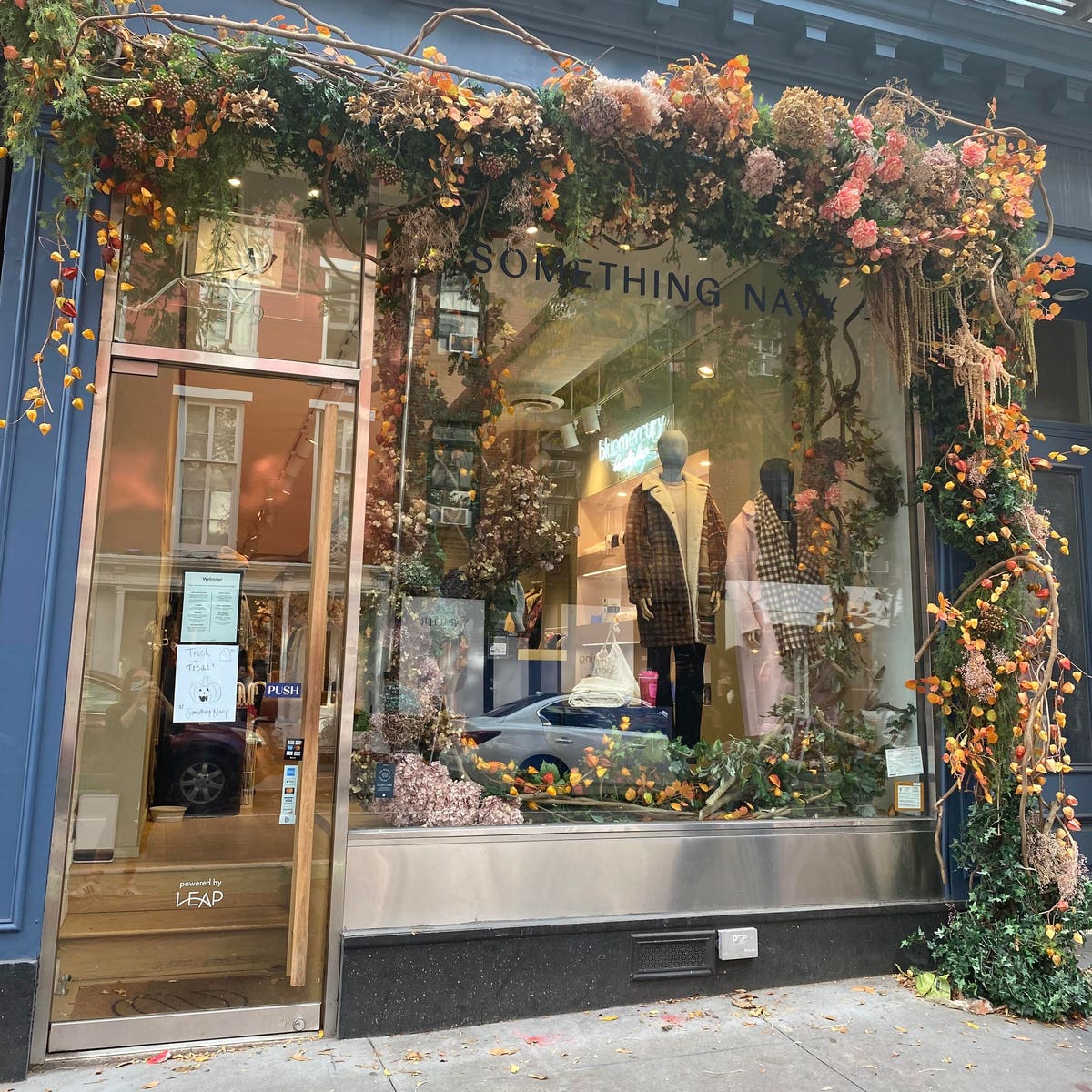 To create a retail store, a brand needs a team of experts. Historically, when brands were opening tens to hundreds of stores, hiring a full-time team of experts in real estate, construction, law, visual merchandising, merchandise planning, operations, and sales was feasible. But when today’s direct-to-consumer brands only plan to open a few stores or aren’t sure how many they want to open, an entire team of experts is simply out of the question.

Until recently, the alternative options have been minimized to inexperienced staff figuring it out or one-off consultants filling the expertise gaps. Over the past few years, the options have expanded to ghost-retailers, including a company called Leap that defines itself as “the retail platform for modern brands.” It works with e-commerce brands to open physical stores and manage everything from the design and construction to the day-to-day operations. And it’s not alone — Uppercase, “a full-service real estate, retail development, and retail operations company,” provides a similar service and has worked with companies like Kotn, Mejuri, Brooklinen, and Gymshark. What these companies do is ghost-writing for retail. There’s been a rise in demand for ghost-kitchens, and ghost-retailers are next.

The success of this model, specifically Leap, recently became apparent due to the influx of brands post-pandemic now relying on its service. Over the past few months, brands including NAADAM, Something Navy, Ashley Stewart, Birdies, Frank and Oak, and more have opened stores with Leap. It also recently announced plans to expand its store count by 300%, 50 locations by the end of 2021, and 250 by 2022.

So, why have ghost-retailers become so attractive?

Historically, brands have opened hundreds if not thousands of stores countrywide. This count made sense before e-commerce, but with consumers now transacting primarily online, the vast physical fleet is unnecessary. Therefore, it’s challenging for brands to take advantage of economies of scale to achieve affordable deals with landlords and operate stores efficiently.

There is a call-to-action out there, stimulated by Fifth Wall’s Brendan Wallace, encouraging landlords to invest in direct-to-consumer brands, making the real estate deals more flexible and affordable. In his message to retail landlords late last year, Wallace stated, “These new brands have much higher growth. And much more complexity, but they’re also much higher-risk businesses than their predecessors. Leasing retail space to digitally native brands is also far more complex than it used to be as there are exponentially more companies to engage with in order to lease the same amount of space.”

So, from the tenant side, brands compete and don’t have the economies of scale to get the best deals. At the same time, landlords struggle to make the deals affordable given the amount of vacant space they now have available. Therefore, unless the commercial real estate industry starts investing in DTC brands, the alternative of third parties that can achieve affordable real estate deals by filling hundreds of spaces for landlords is a viable option.

Post-pandemic, brands may want a risk-averse relationship with stores.

Retail﻿ struggled during the pandemic, but people are now coming out of their homes looking for physical experiences. At the same time, brands had to shutter stores and lay off staff. The exposure to the industry’s risks likely reduced interest in opening vast amounts of locations or being responsible for long leases. It makes sense then, rather than taking on the responsibility of stores, to outsource them.

Canadian-based Frank and Oak is an example of a brand that found itself in that predicament. Last year, Unified Commerce Group acquired Frank and Oak following a bankruptcy filing, initially trimming down its store count from 22 to 11, eliminating the US locations, and leaving the Canadian ones. However, this year the brand has opened two NYC-based stores and used Leap to source and operate them. As a company previously near bankruptcy and seeking to open stores again, a ghost-retailer is an attractive alternative to taking on risk.

A full-time retail team is costly given the changing retail landscape of more e-commerce and fewer physical stores. In addition, it’s evident through the pandemic that there is a greater risk to signing leases directly and managing retail in-house. But ultimately, brands desire an omni-channel presence, so having a store of some kind is essential. So, why would a brand risk figuring it out when it could rely on a ghost-retailer?