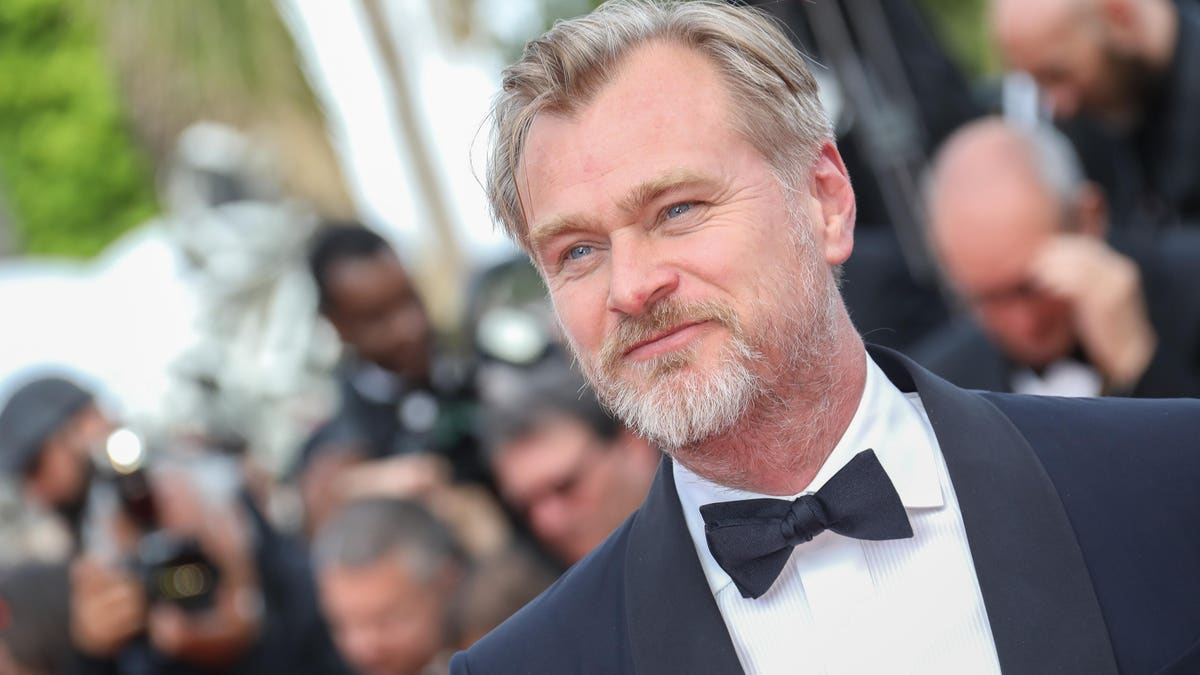 Nolan gets to make the movie he wants how he wants, and Universal more strongly positions itself as the biggest “not Disney” in theatrical exhibition.

The terms to which Universal reportedly agreed in order to win the distribution rights for Chris Nolan’s next feature film would have been par for the course two years ago. What’s most unusual about Nolan’s “demands” are now not unusual they would have been in a pre-Covid time. Moreover, the deal between the filmmaker behind The Dark Knight trilogy and the studio behind Fast and Furious is almost certain to be a mutually beneficial one. Nolan gets to make the movie he wants to make on his terms. Universal gets the biggest marquee filmmaker around while making itself look that-much-more enticing to the next auteur looking to guarantee a theatrical window for their next picture. That they also implicitly announce that Peacock isn’t the be-all end-all for Comcast is a happy bonus.

Not even counting his Dark Knight trilogy ($2.459 billion on a $580 million budget), Chris Nolan’s “one for me” projects like Inception ($824 million), Interstellar ($677 million in 2014/2015) and Dunkirk ($529 million) were mostly well-liked and well-received hits which showed that Nolan was his own franchise and didn’t need an IP to get butts in seats. Tenet earned $305 million overseas despite massive Covid-specific disadvantages, and it was only in North America (where infections were running high and theaters in LA, NYC and elsewhere remained closed) where the time inversion thriller bombed. Its $366 million worldwide cume) remained an aspirational global box office total (behind only Godzilla Vs. Kong, F9 and Black Widow thus far) throughout 2021.

So that he would ask and receive final cut and a $100 million budget (and concurrent $100 million marketing campaign) seems, well, expected. It may seem high for a straight-up drama about J. Robert Oppenheimer (considered one of the fathers of the atomic bomb), that’s about what Quentin Tarantino was allowed to spend on Once Upon a Time in Hollywood and about what Dunkirk cost in 2017. So it’s not like Nolan is back to the $40-$50 million budgets of Insomnia in 2002 and The Prestige in 2006. As far as theatrical windows go, even M. Night Shyamalan got one of those this summer, with Old arriving on DVD just over three months after its mid-July debut. The self-financed M. Night Shyamalan chiller (which quintupled its $18 million budget worldwide) will arrive on EST on October 5 and on VOD and physical media on October 19.

Universal hatched a deal with AMC (and the rest of the chains) to let their movies go to PVOD (while remaining in theaters) in as little as 17 days or 31 days for $50 million-plus openers. But they are clearly able and willing to commit to the “old normal” under certain circumstances. I’d expect filmmakers like Quinten Tarantino or actors like Tom Cruise to insist, in writing, on their next film getting a theatrical window. Prior to Covid, there was no reason to assume that a big-deal movie might end up as a PVOD or streaming flick. As for the window in terms of inter-studio competition, I’m curious as to if that applies to all Comcast films. Regardless, even the “six week berth” still means that a theoretical Jurassic World 4 could open in mid-June while the Nolan flick opens in mid-July.

However, Universal didn’t snap up the next Nolan movie for reason purely related to raw rate-of-return. It’s partially about the narrative of having snatched away the biggest director from their biggest theatrical rival (that would be Warner Bros.), as two of the three remaining Hollywood titans fight for second place behind (for now) Walt Disney. It also signals that Comcast isn’t backing away from old-school theatrical distribution even as they try to make Peacock a big-deal streaming service. Whether or not Peacock is (or ever will be) a “success,” the smartest move Comcast has made is in not presenting their streaming platform as the new center of the Comcast universe and/or a do-or-die prospect. The Nolan film also positions Universal as a competitor to Disney which doesn’t just rely on brands and/or mega-budget franchises.

Universal has flourished alongside Disney over the last several years by positioning itself as “not Disney.” Save for The Mummy, which was their attempt to create a cinematic universe, they have banked on a mix of franchises (The Fast Saga, Jurassic, Despicable Me), brands (Blumhouse, Illumination, DreamWorks Animation) and, in some cases, relatively marquee filmmakers like Will Packer, M. Night Shyamalan and Jordan Peele. Obviously “Will Packer Productions” don’t produce $1 billion-plus grossers, but they do provide refreshingly inclusive films often pitched at (like Blumhouse) a budgetary level so that they don’t have to break records to break even. Even the Illumination flicks rarely cost more than $80 million to produce. The hope, however speculative it might be at this point, is that Nolan makes Comcast his new home and becomes another example of Universal regularly releasing films by marquee directors.

We obviously don’t know what the theatrical industry will look like in 2023 or 2024. But if we do end up in a world where only the biggest and buzziest flicks go to theaters and everything else goes to streaming, then it behooves Universal to have a guy like Nolan (the only filmmaker who regularly gets and commercially justifies $100-$200 million budgets for non-IP/non-franchise fare) on their slate. That’s especially true as the Jurassic and Fast Saga franchise either wind down or come to a temporary end over the next few years. I once hoped that directors, somewhat buzzy names like Nolan, Peele, Tarantino and emerging “names” like Jon M. Chu, Patty Jenkins, Ryan Coogler and Rian Johnson, might become the new movie stars. Covid probably put the kibosh on that idealistic notion, but I can hope.