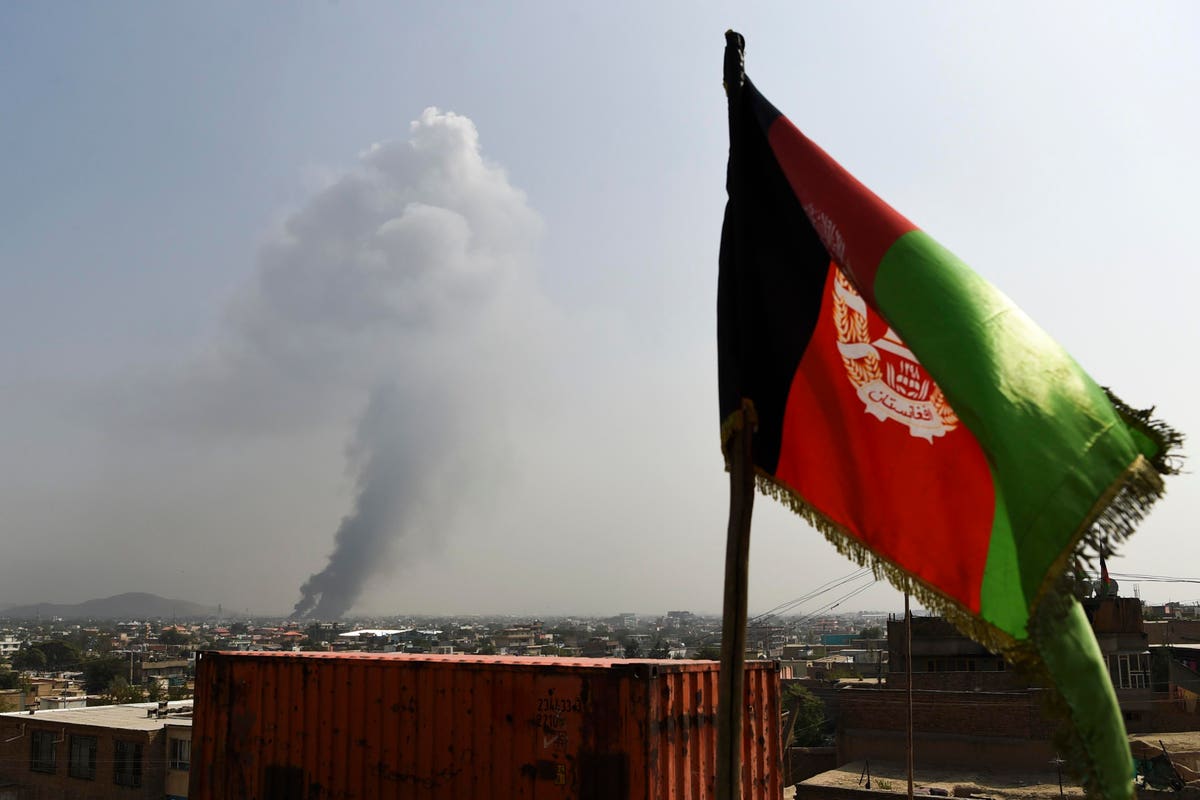 In fact, the American’s hadn’t even left Afghanistan before China’s diplomats showed up to ‘help,’ states a recent report from U.S. Global Investors. The report explains as follows:

Who can blame China. There’s a lot of money to be made.

“The combined value of [Afghanistan’] minerals is estimated at between $1 trillion and $3 trillion. By comparison, opium poppy production in the country was valued at only $350 million in 2020,” the report states.

Put another way, the mineral resources under the ground in Afghanistan could be worth almost 10 times the country’s infamous opium crop.

These minerals include lithium, gold, silver, platinum, iron, copper aluminum and uranium. Among those lithium stands out as a real prize because it has become essential to the manufacture of the lithium ion batteries used in electric vehicles.

Better still for China, if it gets its way, is that Afghanistan is set to be the Saudi Arabia of Afghanistan. In other words, the central Asian country is reputedly home to heaps of lithium. As the largest car market in the world, and the global move to EVs, China will likely want to secure every last pound of lithium that it can.

Gaining access to the lithium deposits plus all the other minerals would help further secure China’s global dominance in critical materials. Already, China has a more than dominant position in rare earth elements, many of which are used in cell phones and defense equipment, another U.S. Global Investors report states.

Will Afghanistan’s resource wealth make life better for Afghanis? Likely not. As U.S. Global points out — the resource curse is against them. This is a situation where the seeming blessing of having mineral resources doesn’t make countries rich. Instead, it makes them poorer on a per capita basis.

For instance, Saudi Arabia has a middle income GDP, as does Nigeria, Brazil, Iraq and many of the other oil rich countries. Only one country has ever gotten rich off the back of oil or other minerals: Norway.

Because of this dark minerals history it looks likely that Afghanistan’s minerals will not help ease the grinding poverty of the war torn country.