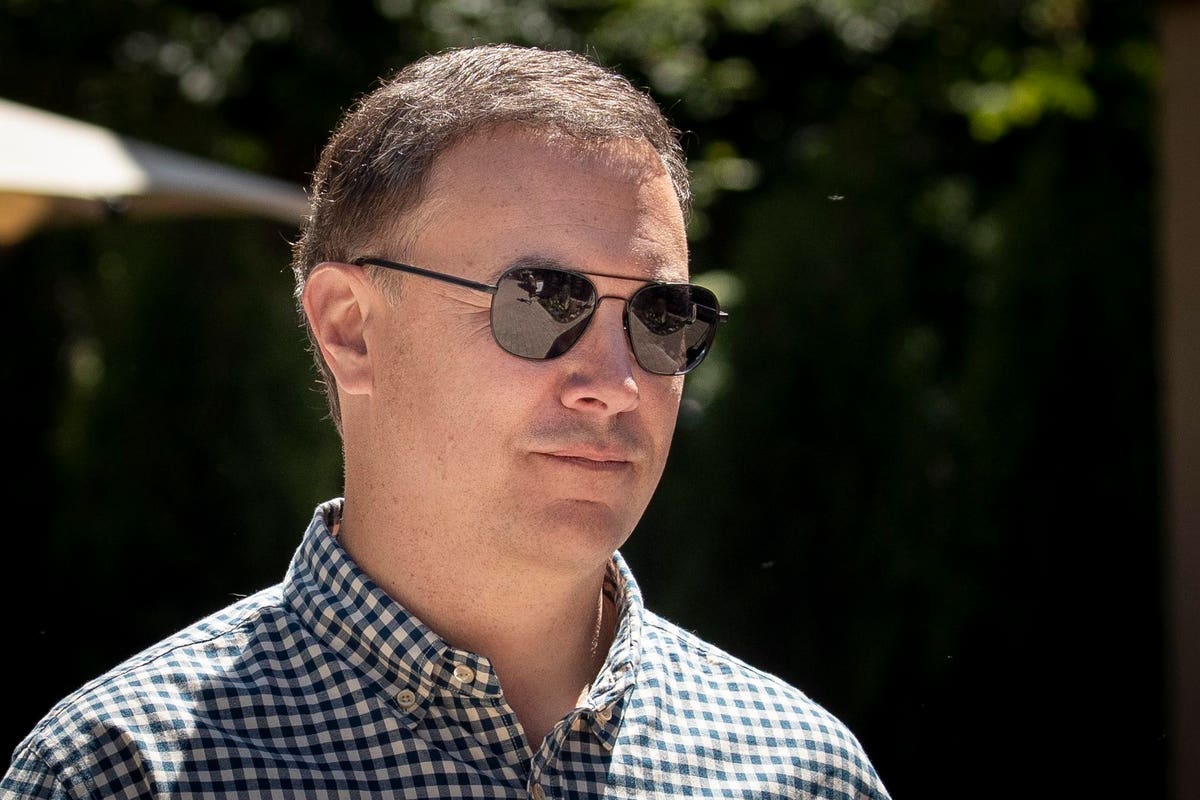 The world does not need Yahoo. Apollo’s recent purchase of it “on the cheap” does not create any value. Neither will newly named Jim Lanzone’s ideas about focusing on, “key divisions that are already popular with users.” Eventually, Apollo is going to chop Yahoo up and sell it for parts.

Let’s assume Lanzone did a real due diligence before he took the job and looked hard at the organization, role and personal risks.

On the personal risk side, Lanzone might have concluded that he can be a turn-around CEO. He made an impact a Tinder by revamping its products. It’s reasonable to think he believes he has the personal strengths to do that again.

There’s relatively little role risk. Role risk happens when a role is poorly defined and others think their roles and the new leader’s roles overlap. Not an issue with Lanzone as CEO of Yahoo. Hard to believe anyone else on the planet wants any part of his role.

That gets us to the organization risk. Lanzone has to be aware that the odds are stacked against Yahoo’s success. The bookmakers on Yahoo Sports certainly are.

Some quick hits on why the world does not need Yahoo and how we know that.

1.    Search. Yahoo was born as a search engine. The war for search ended a very long time ago. Google won. Yahoo should have gone away by selling out to Microsoft for the $44.6 billion they offered in 2008.

2.    Lost and not found. Yahoo has never stood for anything since then, despite a whole series of CEO’s efforts. Terry Semel tried to turn it into a media company. Carol Bartz tried to cut her way to profitability. Marissa Mayer tried to become a presence in “mobile, social, native advertising and social” with a series of failed acquisitions. Neither Jerry Yang in his interim return nor Scott Thompson in the five months before people figured out that he’d “embellished” his resume made any impact.

3.    The Yahoo brand is worthless. Yahoo’s market cap maxed out at the turn of the century approaching $120 billion. It collapsed with the dot com bubble burst and floated between about $20 and 50 billion of which a large portion was the value of its shares in Alibaba. Verizon bought some of its assets and discontinued the brand name in 2016 when it bought some of the company’s “core internet business.” Apollo just paid $5 Billion for those assets and the Yahoo name, partly because they see value in Yahoo’s 900 million+ customers.

4.    “Freemium” is not a strategy. The issue is that those customers don’t value the Yahoo brand. They’re there because of inertia and because they don’t have to pay for the tools they use.

Procter & Gamble developed a new, better toilet bowl cleaner. Consumers preferred its performance to anything else on the market. But they wouldn’t pay for it. Because the other products did what was required.

Freemium is a trial device. It only works if people then see something else valuable enough to pay for. And there’s no evidence that Yahoo has enough meaningfully valuable things for it to survive.

At this point, it’s fair to expect Yahoo’s employees to feel a lot like abused children. They don’t know who to follow or what to expect. Lanzone has to earn the right to lead before he leads. No one is going to follow him until they believe he’s going to survive. The trap Lanzone cannot fall into is assuming that what made him successful before will make him successful at Yahoo. It’s very different being the new kid on the block and moving into a house that’s already on fire.

Note I plagiarized that paragraph from what I wrote about Marissa Mayer’s onboarding into Yahoo in 2012. Yahoo’s employees have been to this movie several times before and didn’t like how it ended in any case.

There’s almost no chance Yahoo can survive as it is. Apollo and Lanzone either have to give Yahoo a new reason to exist or let someone else milk value out of its parts. Let’s hope that find a way to do that while minimizing the pain for all involved.

Click here for a list of my Forbes articles (of which this is #726) and a summary of my book on executive onboarding: The New Leader’s 100-Day Action Plan.