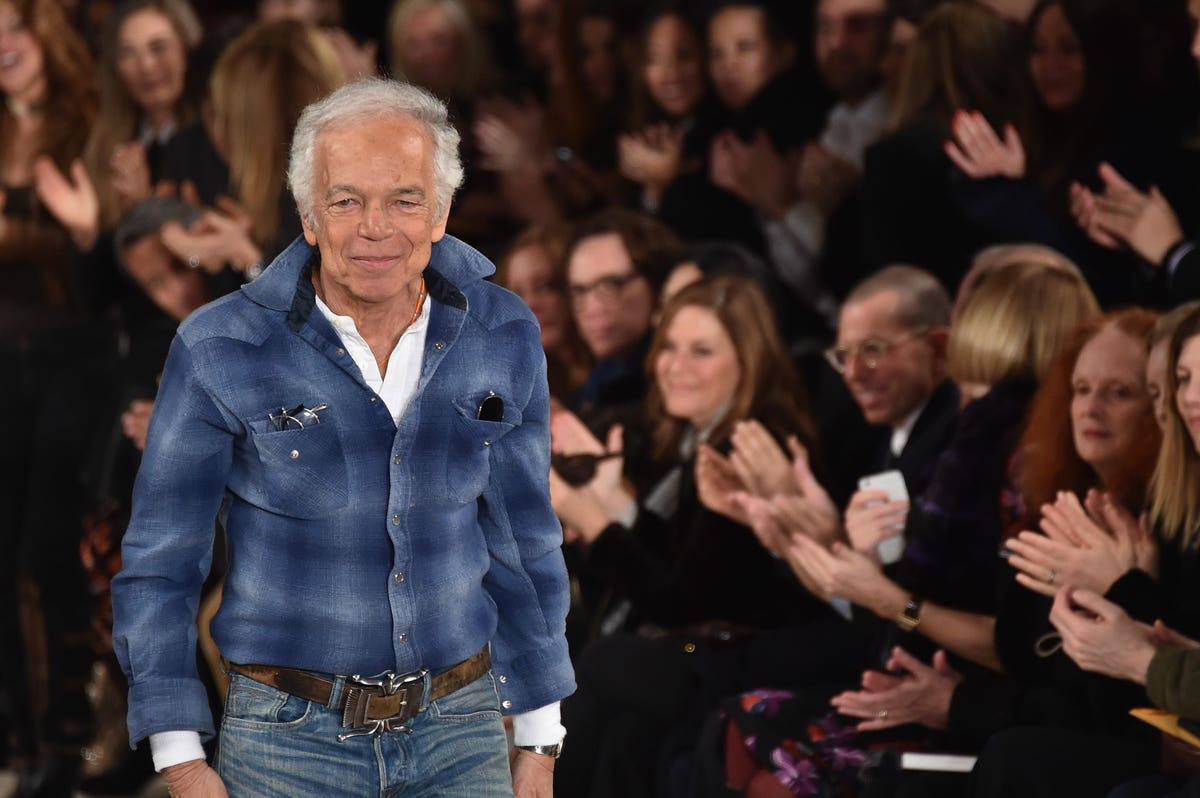 There is a report out today that LVMH has had numerous discussions with Ralph Lauren Corporation about buying the entire Ralph Lauren business. LVMH is the owner of numerous, mostly European, luxury brands including Louis Vuitton, Christian Dior, Berlute, Fendi and many others. LVMH also recently bought Tiffany.

The deal is a good idea and a good fit. Ralph Lauren is a big company but LVMH can easily handle the size since it does more than 10 times the revenue of Ralph Lauren. LVMH has also demonstrated the unique skill of maintaining the luxury level of its owned brands without cheapening their market position to generate short-term gains.

LVMH’s capability has to be a comfort to the founder Ralph Lauren whose legacy is likely to be on his mind at the age of 82. It doesn’t hurt that LVMH is among the most prestigious company in the fashion industry.

Financially, Ralph Lauren sells for a multiple of EBITDA (earnings before interest, taxes, depreciation and amortization) of less than 9x while LVMH sells for just under 16x. The practical implication is that Ralph Lauren’s earnings, when added to LVMH’s, will make the LVMH stock price go up immediately (what investors call an accretive deal). That increase will be reduced by the premium LVMH will have to pay to motivate shareholders to sell but there’s plenty of room to pay more and still have the deal be accretive.

This kind of news is only the beginning of the beginning. No formal announcement has been made and there may not be a deal, it may just be talk only. It may even be that their advisors or principals were seen together in a public place who told someone in the press, so there could be nothing more to it than a rumor.

But the deal makes sense and the market knows it. The news may have even been a strategic leak to generate interest from other bidders and get LVMH or someone else to pay more. In most mergers and acquisitions, the highest price is paid when there are multiple bidders. There aren’t a lot of people who are big enough to buy Ralph Lauren Corporation but an announcement like this will draw out the possible candidates.

At this point, there’s no way of knowing how serious this is. It’s a good guess that this would be a very attractive deal for LVMH. So it depends on how willing Ralph Lauren Corporation is to discuss being sold. If they are willing, it wouldn’t take more than 60 days for a deal to be announced, it will just depend on how quickly they want to advance the process.

If nothing is announced in 60-90 days, it means that Ralph Lauren either didn’t get the price they hoped for or they’d rather run it on their own for the foreseeable future.