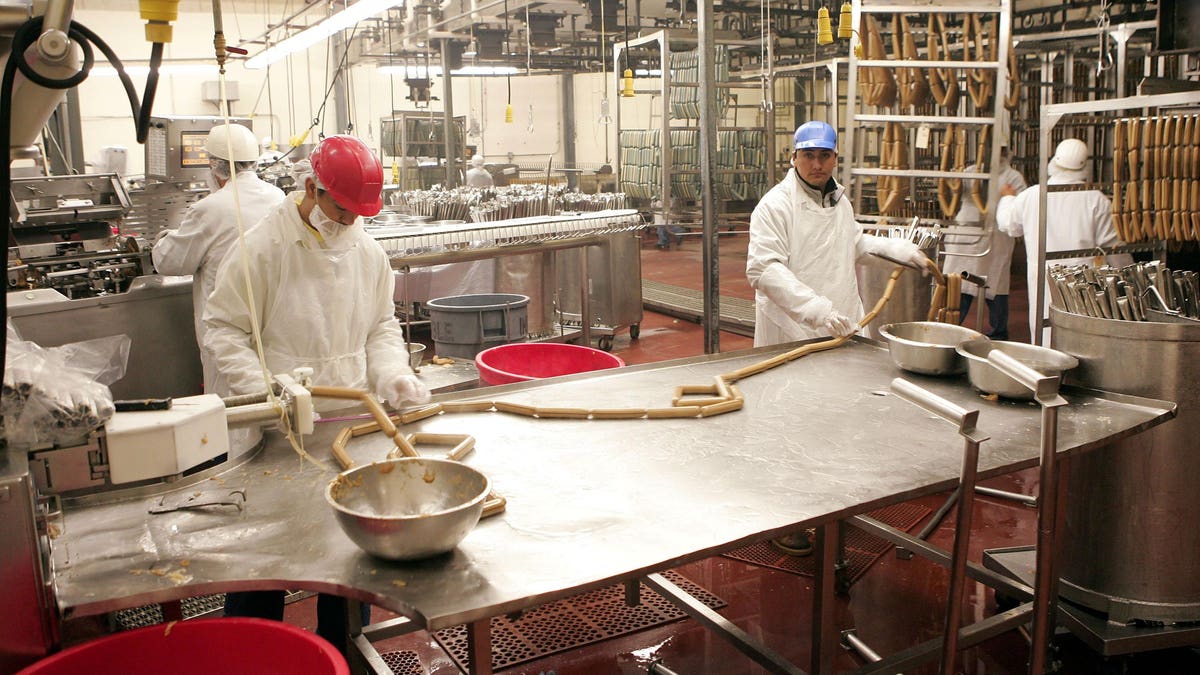 The White House announced Monday it will dedicate $1 billion to increase competition among meat processors, intending to curb soaring industry prices – a primary contributor to a four-decade inflation high – though the U.S. Chamber of Commerce warned the initiative could “push prices even higher.”

Inflation is at its highest level since 1982, as consumer prices rose 6.9% in the 12 months ending in November, according to the Bureau of Labor Statistics. Meat and poultry prices were the largest drivers of this record inflation, as the index for meats, poultry, fish, and eggs jumped 12.8% in that timeframe. Labor shortages and supply chain bottlenecks largely caused these price increases. In the American beef, chicken and pork industries, four large processors, including JBS USA Holdings and Tyson Foods, control 54% or more of the market. President Joe Biden has emphasized antitrust issues across industries during the first year of his presidency, signing an executive order in July aiming to promote competition across the economy.

Biden said during a Monday meeting with independent farmers and ranchers: “In too many industries, a handful of giant companies dominate the market. And too often, they use their power to squeeze out smaller competitors and stifle new entrepreneurs, making our economy less dynamic, giving themselves free rein to raise prices, reduce options for consumers or exploit workers. The meat industry is a textbook example on the price side.”

Neil Bradley, executive vice president and chief policy officer of the U.S. Chamber of Commerce, denounced the White House’s policies as “misguided” in a statement, saying the Biden Administration is using the high prices as justification for its “preexisting agenda” regarding antitrust policies. “That isn’t economics, it is politics and sadly, such government intervention would likely further constrain supply and push prices even higher,” Bradley said.