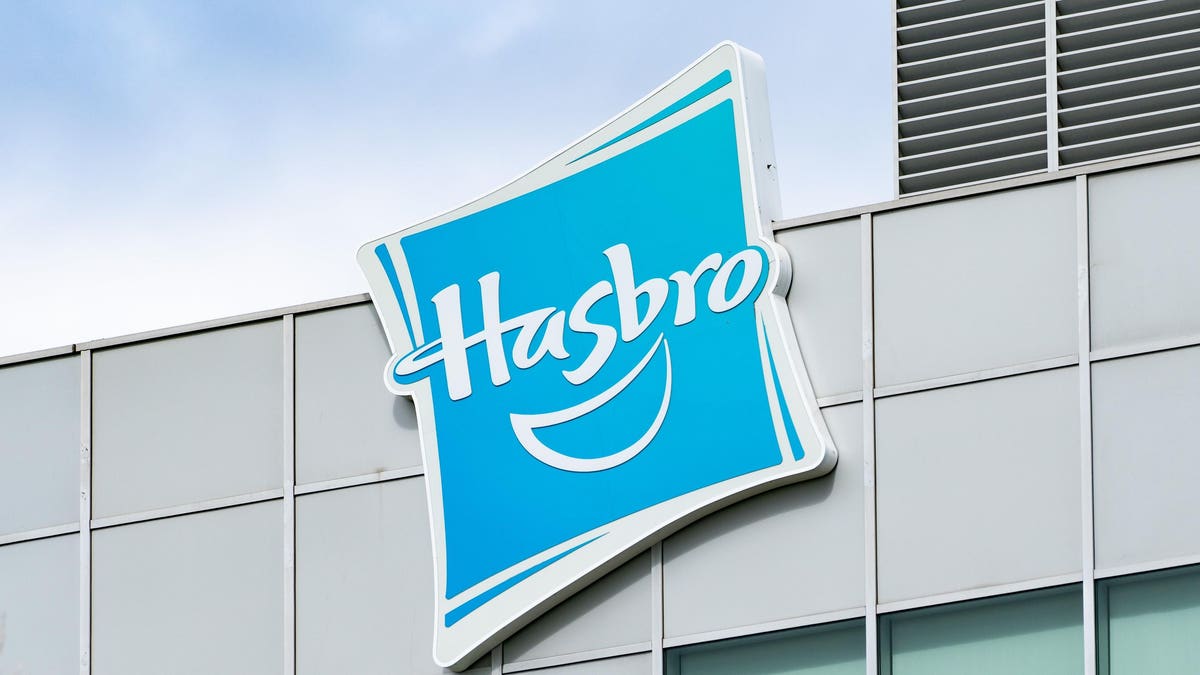 The snarled supply chain cost toymaker Hasbro $100 million in unfilled orders during the third quarter, but the company still was able to increase revenues by 11%, thanks to the strength of its entertainment division.

The third-quarter results are a testament to the wisdom of late CEO Brian Goldner’s diversification strategy. Goldner, who died Oct. 11 after a long battle with cancer, outlined a blueprint for the company designed to transform it from a toy manufacturer to a fully-integrated entertainment, gaming, and consumer products company.

The third quarter results, reported today, with entertainment revenues up 76%, provided the best indication yet that Goldner engineered a winning strategy for the company.

“This is the beginning of the blueprint proving itself out in the world,” said Richard Stoddart, the Hasbro board member who is serving as interim CEO.

Investors apparently agree. The stock jumped more than 5% in pre-market trading after the earnings release, and remained up more than 5% during the first hour after the market opened.

Hasbro beat analysts estimates for earnings, matched revenue estimates, and said it expects full year revenue growth of between 13 to 16%.

Hasbro said it has the toy orders to meet or exceed the high end of that range, but that supply chain issues could depress sales in the fourth quarter.

Goldner, who continued to lead the company up until days before his death, was very much a presence on Hasbro’s earning conference call, with every analyst offering condolences and admiration for the deceased CEO before questioning executives about the financial results and succession plans.

Stoddart was named interim CEO on Oct. 10, when Hasbro announced Goldner was taking medical leave. Goldner died the next day.

Stoddart assured analysts that plans for naming a permanent CEO are “well underway.”

Deborah Thomas, Hasbro’s chief financial officer, said Goldner, before he died, was proud of the company’s third quarter results, believing they showed the strength of the unique business model he and the company had created with bold acquisitions of entertainment properties.

The company’s Wizards of the Coast and digital gaming division, which includes the Magic:The Gathering property, also saw strong growth, with revenues up 32%, to $360 million, and operating profit up 13%.

Like its top toy competitor Mattel, Hasbro has used its scale, resources and industry leverage to navigate around the supply chain roadblocks manufacturers are facing this holiday season. But Hasbro presented a slightly more cautious outlook about shipping and supply chain problems than Mattel, which reported its earnings last week.

The $100 million in unfilled third quarters orders caused consumer products revenue to decline by 3%. If those orders had been delivered, revenue in that category would have been up 5%, Thomas reported.

The majority of those missed orders all were delivered during the current fourth quarter, Thomas said. In September, Hasbro shipped the most volume domestically ever in a single month, she said.

Due to the supply chain crisis, Hasbro ended the third with fewer finished goods in inventory than typical and significantly more stuck in transit. Total transit times have nearly doubled, Thomas said, and in certain shipping channels transit times are as much as 50 days longer than pre-pandemic levels.

Like Mattel, Hasbro took steps early to mitigate risk including activating alternate ports in China and the United States and expanding shipping capacity.

Added freight and shipping costs caused Hasbro to raise toy prices. Those higher prices went into effect in most markets in August, and will be fully implemented in the fourth quarter.