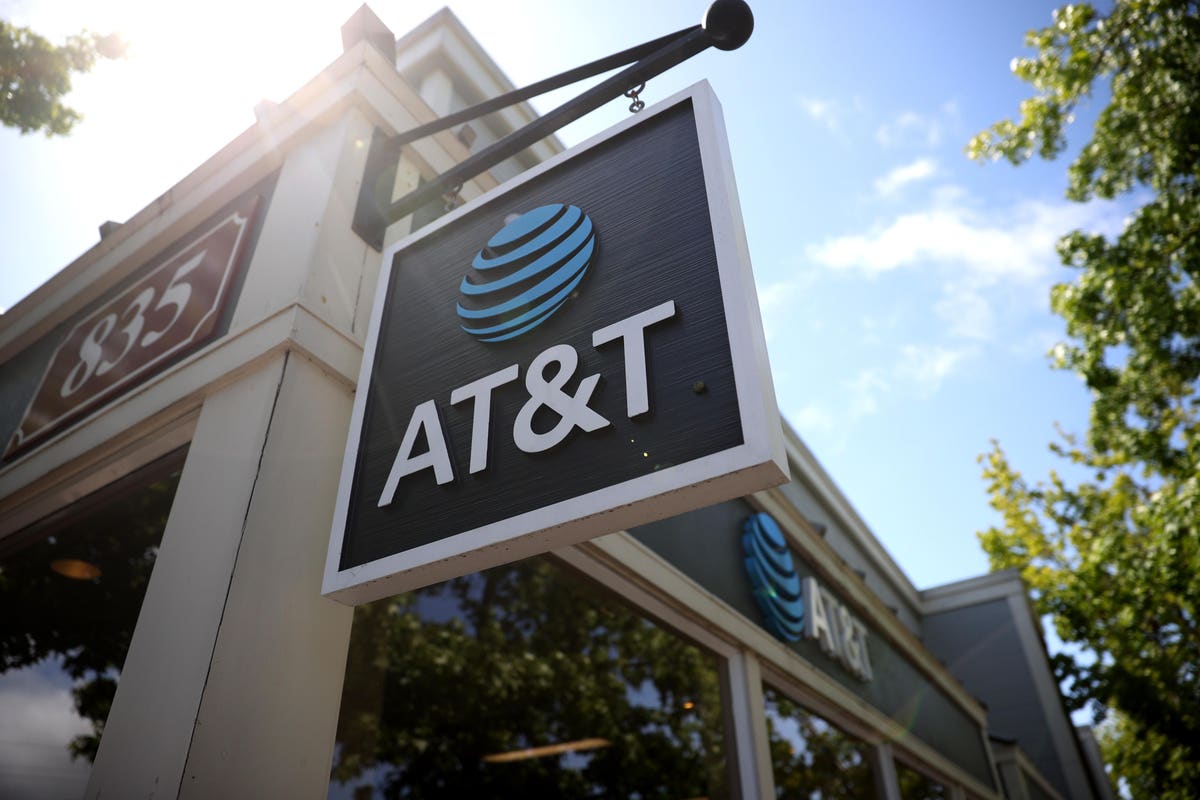 Job advertisements today are more likely to demand a college degree than they were thirty years ago. Though the share of Americans going to college has also grown, 62 percent of adults do not have a four-year degree. Inflated degree requirements threaten to deny this group opportunities to advance into the middle class and beyond.

Fortunately, a new analysis shows that some of America’s largest companies are bucking the trend. The Opportunity Index, a joint project of the Burning Glass Institute and Harvard Business School, evaluates how well the 250 largest U.S. companies provide opportunity and upward mobility to workers who lack a bachelor’s degree.

The project employs a novel dataset that tracks the career histories of more than three million workers who work in jobs such as office manager and customer service representative—occupations where workers do not typically have a four-year degree, but which are vulnerable to credential inflation. “We focus on such jobs because they are where overall worker mobility hangs in the balance,” the authors write.

Next, the analysis constructs a ranking of companies on how much opportunity they provide to noncollege workers. It considers metrics such as how often companies hire workers with no college degree or little experience, how much they pay workers in noncollege roles, and how likely these individuals are to advance up the career ladder. The analysis makes adjustments to ensure the ranking is apples-to-apples; it compares workers in similar roles across different companies.

The results demonstrate that the degree of opportunity afforded to workers without a degree depends in large part on companies’ own decisions. Corporations that fill similar niches in the economy may put in wildly different performances on the Opportunity Index. To take one example, a sales associate at Best Buy is three times more likely to advance to a retail management role as a sales associate at Kohl’s.

Importantly, the analysis proves that many different sorts of companies can provide opportunity to workers without a degree. The top fifth of the index includes firms from 21 of the 27 major industry sectors. When it comes to creating opportunity for people without degrees, much comes down to the decisions that a company makes, not the sort of work it does.

The top company in the Opportunity Index is telecommunications firm AT&T. The company “actively and continually encourages the rise of its employees,” the authors write. AT&T has a tuition-assistance program which enables workers without higher degrees to acquire additional education along their career journeys. The company also offers nontraditional credentials such as “nanodegrees” in specialized fields like data analytics and machine learning. It has an apprenticeship program which trains up employees in fields such as network engineering.

“Less than 5% of our positions require a college degree, so we really do look for skill sets and experience first,” says Angela Santone, an AT&T Vice President. “We invest millions of dollars in training, and we have a culture of perpetual learning.”

Creating more opportunity for people without college degrees isn’t just good for the country. It will also benefit companies’ bottom lines by opening up new pools of talent. Previous research has found that open positions become easier to fill when employers strip unnecessary degree requirements. Moreover, once they are hired noncollege workers have lower turnover and higher employee engagement.

The Opportunity Index will allow bigwigs at Fortune 250 companies to see how their own hiring and career advancement policies for noncollege workers stack up against competitors’. Companies such as AT&T have figured out that engaging the 62 percent of Americans who lack a college degree can benefit both those workers and themselves. More businesses should follow.