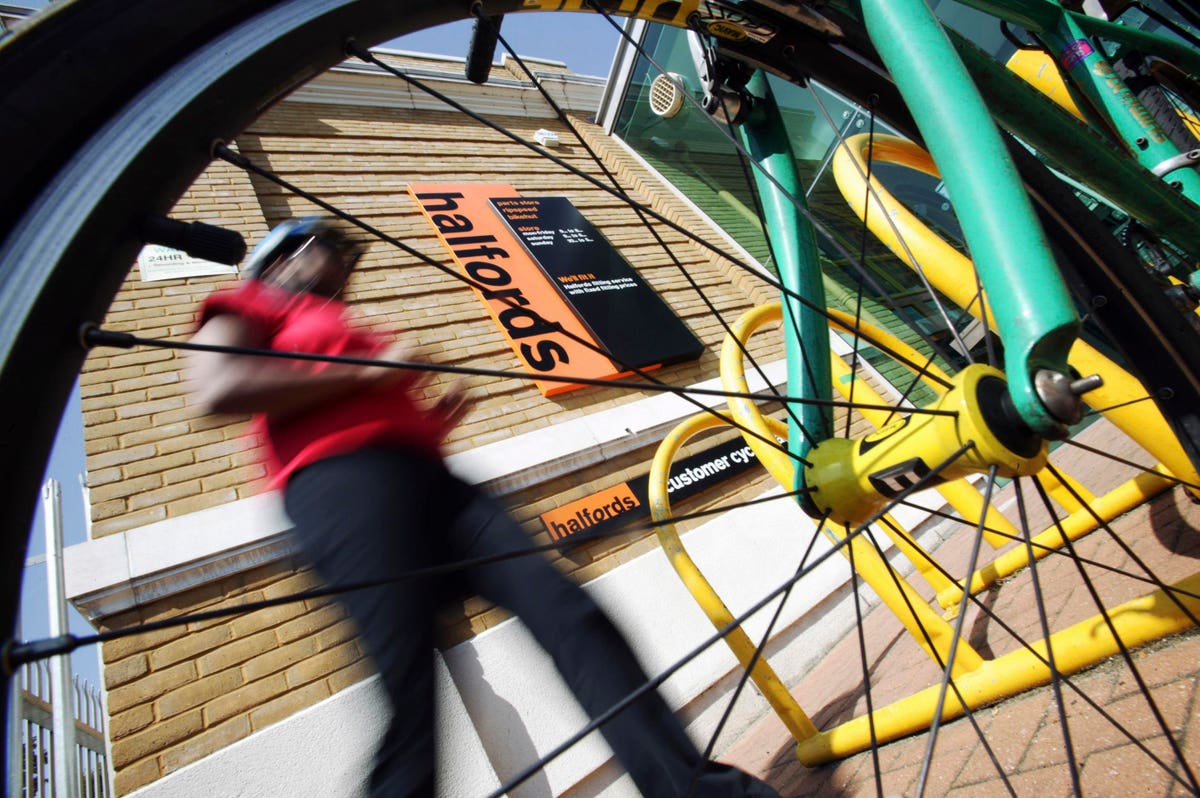 Halfords, the U.K.’s biggest bikes retailer, has become the latest top name cycling business to report a hit to sales from supply chain disruption, in a crisis that is threatening to derail both the U.S. and European cycling industries.

The bikes-to-auto parts and servicing retailer said same-store cycling sales were down by almost 23% in the 20 weeks to August 20 compared with the same period last year and warned its struggles may take time to overcome.

Halfords said that while the figure reflected tough comps as demand for bikes for exercise skyrocketed at the start of the COVID crisis, the global distribution problems accelerated towards the end of the trading period.

The retailer, which has 404 stores, said availability of adult bikes is particularly low as the industry “continues to experience considerable capacity constraints”.

Despite this, the company said that it had continued to benefit from the surge in ‘staycations’ (vacationing in the U.K. rather than travelling abroad) and as a result stuck to its full-year pre-tax profit target to come in above $103 million.

Chief executive Graham Stapleton said: “The first 20 weeks of the financial year 2021-22 delivered a strong trading performance against a hugely challenging backdrop. Although our cycling business is currently impacted by the considerable disruption in the global supply chain, as the U.K.’s largest cycling retailer we are well positioned to adapt, and we remain confident in the long-term outlook for the cycling market.”

Halfords is far from alone in facing these challenges. Some of the world’s biggest bicycle makers are considering revamping their supply chains because of repeated delays to parts deliveries, described by several manufacturers as the longest in decades.

Production was initially disrupted as Asian factories temporarily closed at the start of the COVID crisis but as recently as June of this year Malaysia imposed a two-week lockdown on manufacturers to cope with the latest surge, hitting some bike part manufacturers. So the problem just won’t go away.

Aside from the component companies getting back up to speed, they in turn are reliant on raw materials suppliers, which have also been disrupted. With many bike components made up of parts from various sources, if even just one of those sources can’t supply the relevant part the component can’t be finished or shipped. So the need for a small part can ultimately delay an entire bike.

On top of all that, there is a shipping container crisis. Where once the containers were stuck in Chinese ports, now, because China exports far more to the U.S. and Europe than goes in the opposite direction, containers have been stuck in the West when they are needed in Asia.

A surge in demand sent the price as high as $18,000 for containers originally priced at around $2,000. And it’s not just the shipping of finished bikes from Asia to Europe and the U.S. that’s affected, it’s the movement of raw materials to component manufacturers, and of components to bike assembly plants too.

The situation has also highlighted over-reliance for components on Japan’s Shimano, which controls an estimated 65% of the market for high-end gears and brakes.

European and U.S. producers have reported lead times of up to 400 days for a range of high-end components made by Osaka-based Shimano, while some suppliers reported even longer lead times for certain elements such as hydraulic brakes or wheels.

The supply chain squeeze has hit leading bicycle makers such as Taiwan’s Giant and Merida. Shimano, which produces fishing components and rowing equipment as well as bicycle parts, has struggled to keep up with demand and shortages are expected to persist, even with Shimano plants operating at full capacity.

The frustration for the bike business is that cycling has never been more popular and yet just as cyclists yearn to get out on the open road, the industry is struggling to keep its wheels turning.