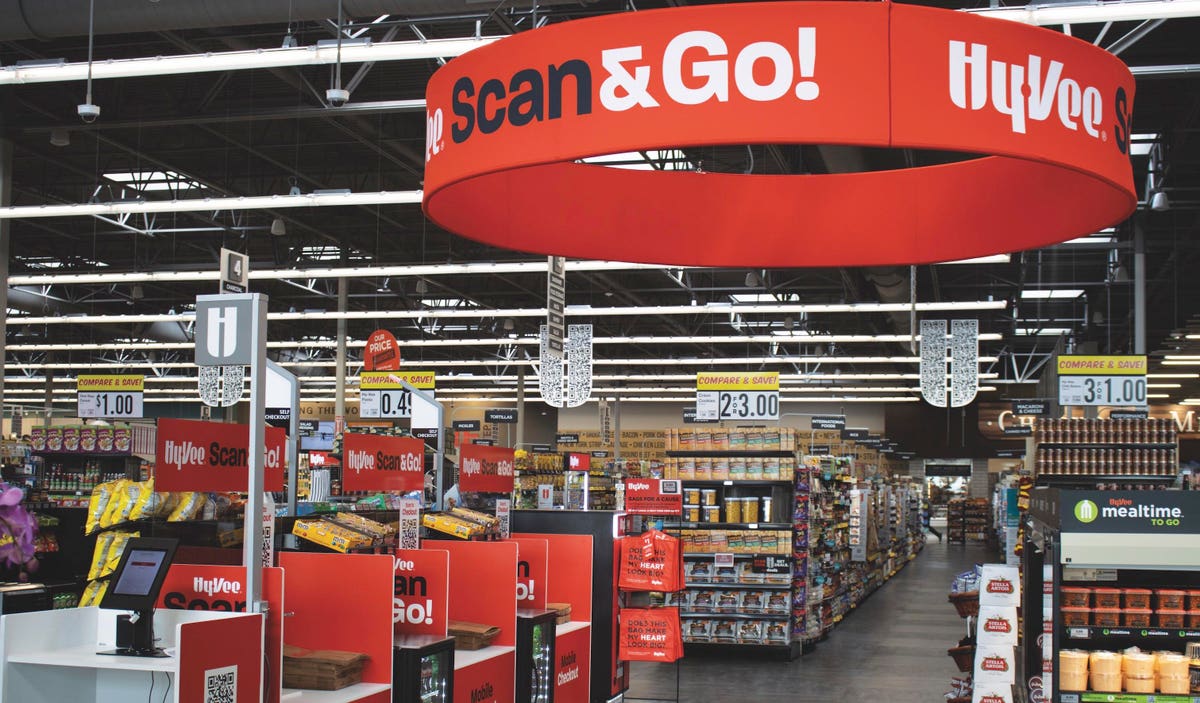 If the past two years have taught the retail industry anything, it’s to meet the unexpected, eye-to-eye, with more of the unexpected.

Unexpected as in surprising channels, unpredictable brand partnerships and even a dose of the expected. Because consumer desires have not changed; they still want shopping to be stress-free, convenient, personalized and a good value. But here’s the opportunity: When asked to rank how much 14 major retailers care about them, in terms of value and understanding, shoppers gave an average score of just seven out of 10, according to research by WSL Strategic Retail, in New York.

The reason may be that consumer expectations continue to evolve in unexpected ways. The most cost-effective methods for maintaining relevance in 2022, therefore, will hinge on consumer understanding.

Welcome 2022: We Were Expecting You

Meeting the unexpected with the expected requires a review of the basics: Namely, how shoppers are using stores, what cements their purchase decisions and how they pay. These five trends embody activities and services that click with consumers, through novelty, ease or necessity.

2.    Malls emerge in stores for a mini revival. Traditional malls may be closing, but a scaled-down version is emerging among big-name chains through store-within-a-store (SWAS) formats. Unlike the Starbucks in the supermarket, however, in-store co-branding will be taken to a more sophisticated, digitally-driven level in 2022. Take the Hy-Vee store in Grimes, Iowa, which is formatted to operate like a mini mall with a digital footprint so it can meet large-scale needs. Its partnerships include an express-sized DSW shoe store and an exercise equipment showroom by Johnson Fitness & Wellness, both of which offer a broad range of goods customers can order by scanning a QR code. The Grimes store also includes a W Nail Bar and a food hall. Other notable partnerships that are rolling through 2022 include those between Target and Ulta (as well as Apple) and Nordstrom and Tonal training systems.

3.    Buy-now purchase plans coming sooner than later. Fee-free “buy now, pay later” (BNPL) payment plans will become the norm in 2022 as more competitors enter the “pandemic economy” fray. Among the 10 installment services listed in U.S. News & World Report in June are PayPal’s Pay in 4, Afterpay, Klarna and an option by Amazon. Unlike traditional layaway plans, these BNPL plans enable shoppers to get their items up front without interest or other fees, assuming they pay within the allotted number of installments (typically four or five). The service is more prominent online, but mainstream retailers, including Walmart (uses Affirm) and Target (uses Zip), are accepting them. Hardware shortages may threaten to delay ubiquitous BNPL adoption in stores in 2022, advises Nikki Baird, vice president of retail innovation at the retail software firm Aptos. Still, as the option becomes more visible, consumers will come to expect it and choose the retailers that offer it.

4.    Swap meets to beat inflation. Supply chain issues are forcing some consumers to consider alternative options, and “buy nothing” giveaway groups are taking advantage. The New York Times describes the movement as “a network of social media groups, mostly on Facebook, where people give and receive things, treating the stuff taking up space in their homes as gifts meant to be shared and treasured.” (Fun fact: dryer lint is good for hamster bedding). Among the more established groups, the Buy Nothing Project is a self-described “gift economy platform” where users can give away pretty much anything other people can use, or request things they can use, via a mobile app. This trend can pose a threat to retail sales, unless retailers can position their upcycled items as the next best thing to buying nothing. This trend may especially have legs among younger consumers, including Gen Z, who are increasingly concerned about sustainability and seek upcycled/resale items through channels such as Facebook Marketplace.

5.    Digital commerce will become less cryptic. There are more than 6,000 cryptocurrencies on the market, and more retailers are accepting them. But crypto shouldn’t block them from also testing non-fungible tokens (NFTs) – digital files linked to blockchain that grant ownership to digital content such as an image of Twitter CEO Jack Dorey’s first tweet. Recently, Nike has filed seven trademark requests for virtual goods, including shoes and apparel. In October, Dolce & Gabbana sold a nine-piece collection of fashion NFTs for a record $6 million. Gucci and Burberry have sold specially made NFT videos and digital games. Not surprising, then, that Investopedia has dedicated a page to giving NFTs as gifts. As stated in Forbes.com: “… this phenomenon is bringing a new level of innovation to the worlds of art, entertainment, fashion, beauty and retail.”

While predictions can help retailers and brands prepare for the unexpected, retailers have a role in how these predictions play out. The course of their futures can change, depending on how creative they can be.

Success may come in the form of non-fungible tokens, buy-now-pay-later services or mini-malls within walls. One thing the industry can expect: The trends that succeed will be subject to unexpected change as well, but always for the better.