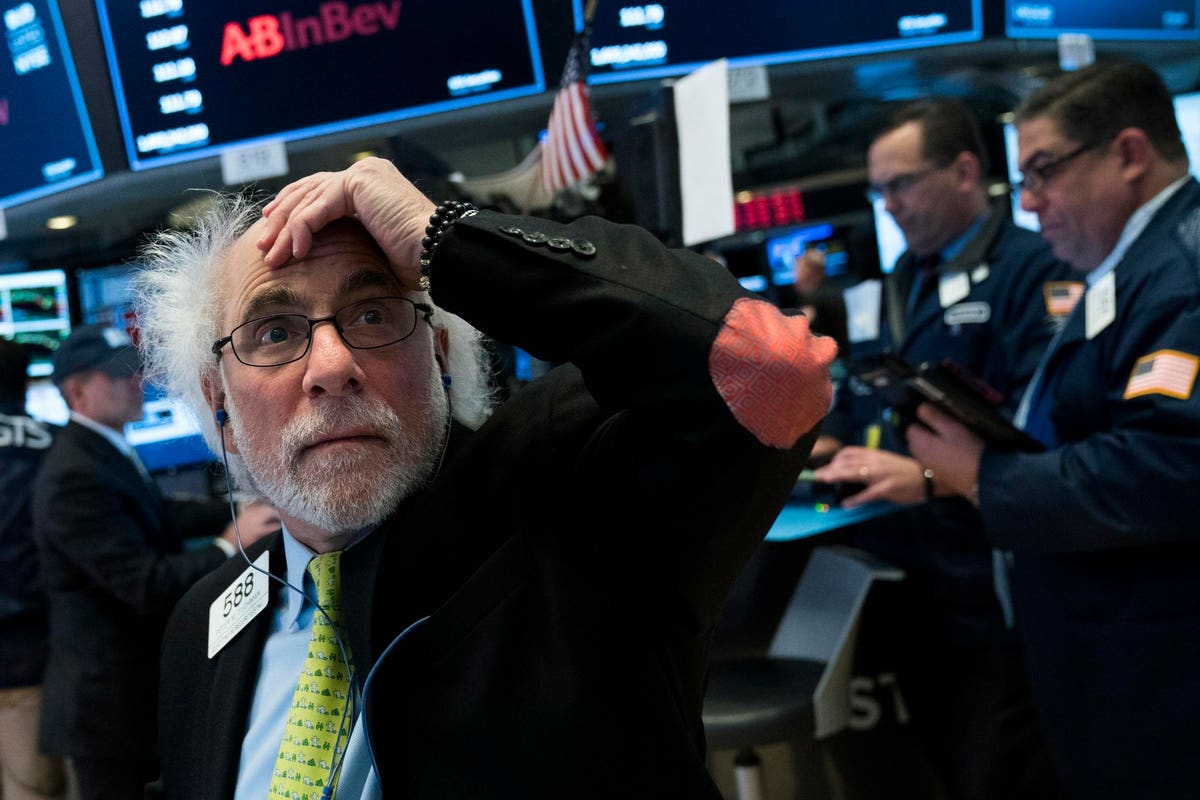 The Biden administration has proposed, but not yet passed, a tax on corporate stock buybacks as part of broader Build Back Better legislation. Buybacks have attracted political bad press for some time, though many aren’t so sure the animosity is justified. If passed, what would a buyback tax mean for markets?

A History Of Buybacks

Buybacks have been a growing in absolute terms in recent years, though dividends have been growing strongly too, as this data from Yardeni Research shows. There is some evidence that buybacks do help stock prices, though it appears their contribution to overall market growth is minor. Along with dividends, buybacks have been part of the corporate finance toolkit for decades as a way to return cash to investors.

The Build Back Better framework stated the following on buybacks. “The framework also includes a 1% surcharge on corporate stock buybacks, which corporate executives too often use to enrich themselves rather than investing workers and growing their businesses.” Of course, discussions continue on what is included in the legislation and whether or not it will pass. So there is no guarantee the proposal passes in its current form, or at all.

Stock buybacks are when an organization repurchases its own shares, so the overall number of public shares in the company reduces.

As a result, the remaining shares after a buyback are often, but not always, worth more, since there are now fewer shares. That’s not always the case though, since the company must spend cash, that could be used for other purposes, to acquire the shares, so the value of the overall company will change slightly too.

Furthermore, the shares themselves may not be trading at fair value. For example, if a company’s stock is overvalued or it has a lot of attractive, high-return investment opportunities, then a buyback may be a bad move for the long-term and the stock price. Hence, whether buybacks are a good or a bad move for the company, its management, its employees and its shareholders depends on a host of factors. It’s not black and white.

More of the details around buybacks are explored here by Clifford Asness and colleagues in a paper that was published in the Journal of Finance. Interestingly they find that, contrary to the Build Back Better assertion, companies have generally historically often issued debt to fund buybacks, rather than foregone business investment and that business investment has remained robust despite buyback activity.

Still, they do note that there are some potential advantages for management from stock buybacks, for example in potentially improving stock option payouts. However, these issues may be better overcome by better management contracts and board supervision, rather than taxing buybacks directly.

What Would Happen If Buybacks Are Taxed?

If buybacks are taxed, it is likely that companies may be tempted to devote more cash to dividends. If a company’s goal is ultimately to return cash to shareholders, then dividends are a similar way to do so.

Dividends don’t appear to be subject to additional taxation under Biden’s current proposal. Hence we may see a switch from buybacks to dividends.

However, dividends are typically taken as more of a long-term commitment by management and investors. Companies often change buyback policy on an annual basis, or sometimes more often, dividends are typically maintained and slowly increased over time. Buybacks are treated pretty flexibility, dividends much less so. There’s no firm reason for this, but it is convention that drives corporate behavior.

Furthermore, the proposed 1% surcharge on buybacks is small, and so the impact on corporate behavior may be correspondingly marginal.

It is unlikely that taxing buybacks at a low level, will have a dramatic market impact. Profits perhaps fall slightly as more is paid in taxes, in this case through a surcharge on buybacks. Yet, given the tax under discussion is relatively small and can be avoided by using alternative ways of returning cash to shareholders, such as dividends, the market impact may be slight.