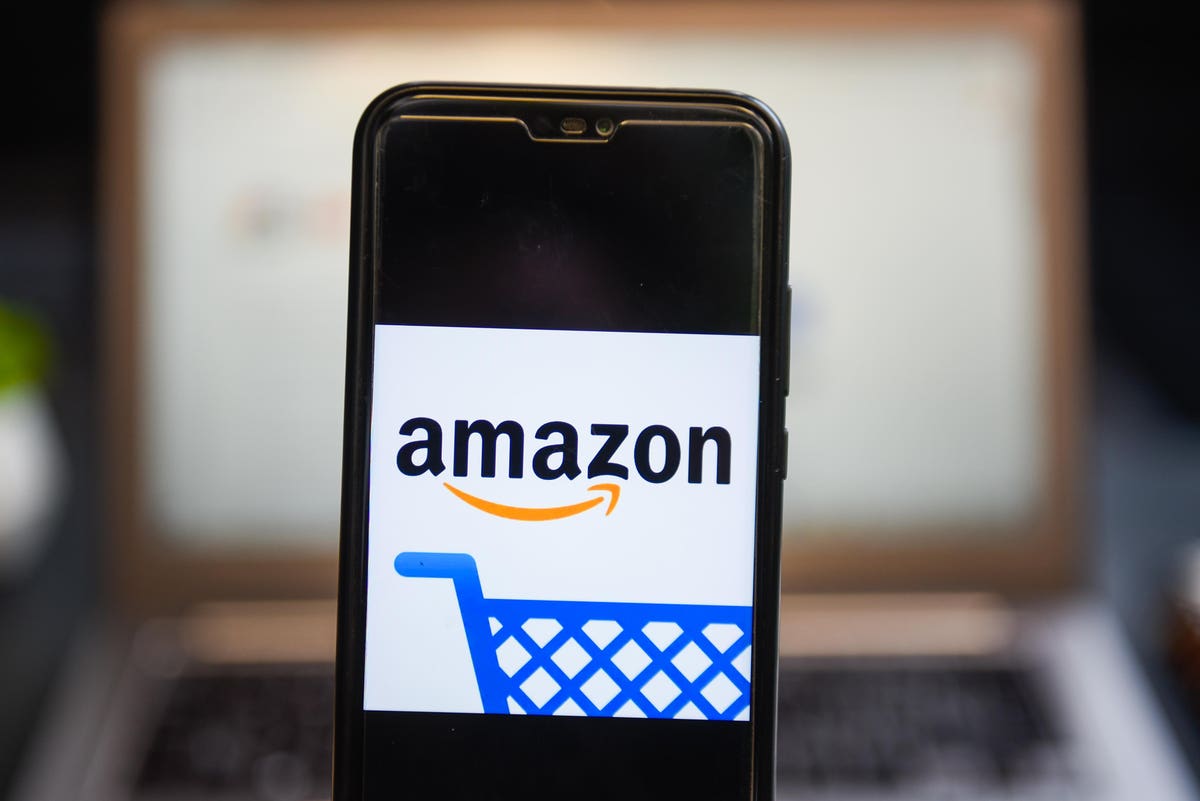 If my Twitter and LinkedIn feeds are even a small indication, there remains a wide-spread belief that Amazon makes little or no money in “retail”, and that its wildly profitable Amazon Web Services (AWS) division continues to subsidize the company’s phenomenal e-commerce growth. While that was true for many years, it certainly isn’t the case any longer. But it also speaks to the broader issue of comparing Amazon’s retail business on the basis of traditional retailer metrics. It’s time for a radical rethink.

Unfortunately the way Amazon reports its earnings makes it difficult to glean the relative profit contribution of its various business segments. Yet, while AWS is clearly a huge and growing cash cow, even on a relatively simplistic segment analysis basis, it’s pretty likely that North American Retail is generating plenty of cash.

As Benedict Evans, Jason Goldberg and others have been pointing out, the largest, fastest growing and most profitable part of Amazon’s retail operations is its Marketplace. Here Amazon owns no inventory and receives a fat fee on the nearly $400 billion in GMV (gross merchandise value) it helps sell. Since third-party sales largely leverage the same fulfillment network as its first-party sales—where Amazon does in fact operate like a more traditional retailer—there is no way for outsiders to precisely determine relative profit margins. But the commissions on sales add up pretty quickly—and it’s hard to imagine that Amazon would allow this part of its business to grow if it weren’t solidly profitable. Not having to invest in inventory also does pretty nice things for return on investment.

But the big reveal in last week’s earning report was Amazon’s confirmation of the size of its Advertising business. At over $31 billion, it is now very likely Amazon’s most profitable line of business. And, critically, this business simply does not exist without retail. The size and growth of retail enables the massive profitability of Advertising.

Analyzing a typical retail businesses is pretty straightforward. With Amazon, not so much. But the idea of using one product line to help sell another is far from new. Polaroid sold cameras to make money on the film. Gillette sells razors to make money on blades. Costco still derives the vast majority of its earnings from membership fees, not selling products. And on and on.

Does Amazon make much, if any, money on its first party retail sales? Probably not. Should we think of Amazon Prime as its own product line with a stand-alone P&L, and get caught up in calculating the possible earnings hit from last week’s membership pricing increase? Absolutely not. Can Amazon continue to invest aggressively in both e-commerce and physical retail while accepting below average margins? You betcha’. And not only can they, they will.

Anytime we try to compare Amazon to a traditional retailer we are very much missing the bigger picture.