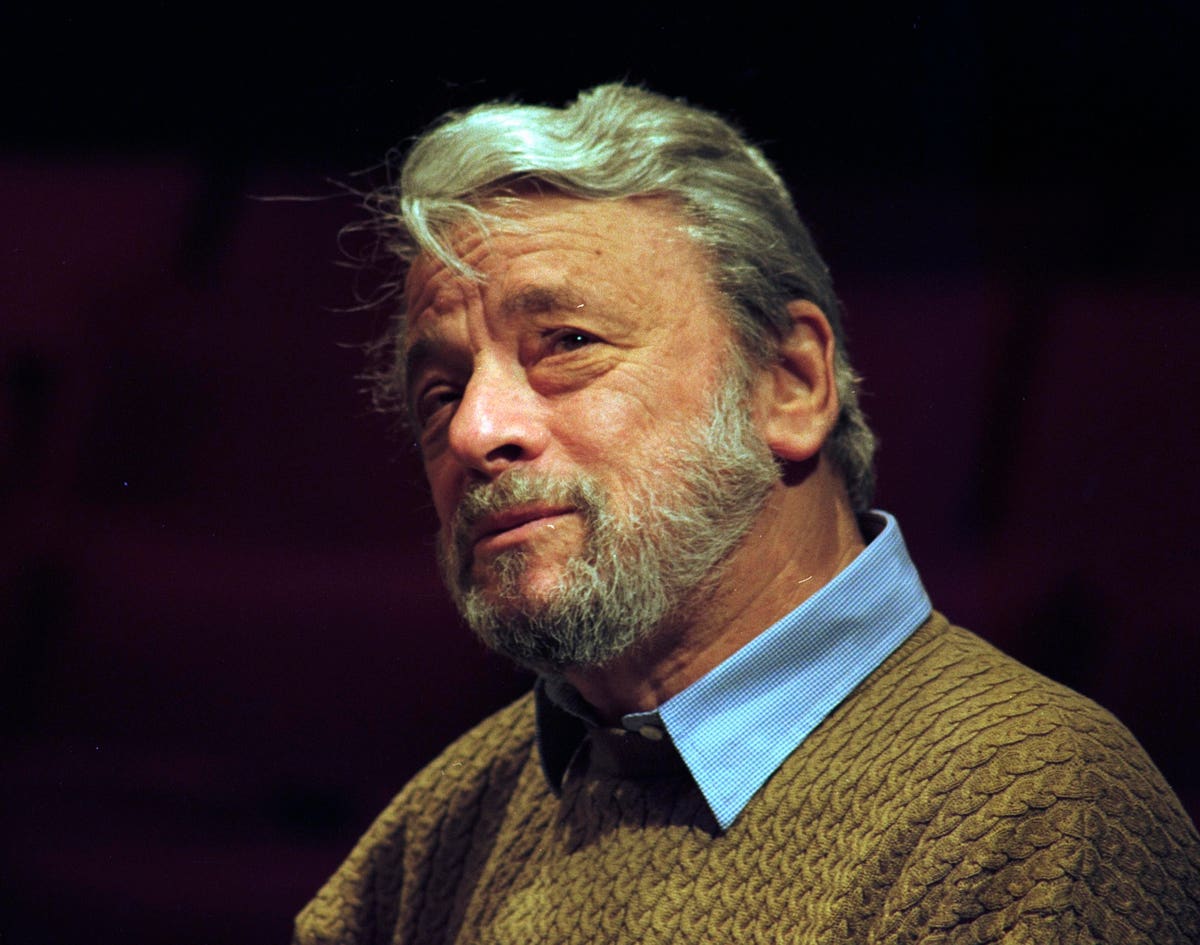 There may be nothing more vicious than a theater review of a flop or what is perceived as a flop. For all the acclaim, Stephen Sondheim received more than his share of criticism. Many of his productions, for which he wrote lyrics and music, were deemed flops. However, Sondheim himself did not dish it out; he did the opposite – he mentored the up-and-comers.

In an interview on NPR’s Fresh Air, Lin Manuel Miranda told host Terry Gross how Sondheim was a sounding board and an encourager of his talent. Nowhere does this come through more strongly than in Miranda’s production of the film Tick, Tick, Boom, the musical by the lyricist and composer Jonathan Larson. We see Larson (played by Andrew Garfield) meet Sondheim, who championed his work. Larson blossomed, later writing the long-running musical Rent (sadly only to die just before it premiered in 1995.)

Sondheim’s mentorship was, in a sense, what we today call “feed forward,” the idea (developed by Marshall Goldsmith) of helping others learn and develop with on-going feedback. Young Sondheim was the recipient of such mentoring by Oscar Hammerstein II, the Broadway lyricist of such hit shows as Oklahoma, Carousel and The King and I.

Stephen and Oscar’s son were best friends at school. Hammerstein became something of an uncle to Stephen, whose own parents were divorced. Sondheim said later than he learned a great deal about the craft of creating from Hammerstein’s patient critique of young Stephen’s high school production.

Sondheim’s music can be demanding to play, and especially to sing.  Yet as Sondheim told Terry Gross, he did recognize the limitations of his actors. For example, one of his most tune-worthy songs, “Send in the Clowns,” was originally performed by Glynis Johns, an actress with limited vocal range. Rather than push her voice to extremes, Sondheim wrote lyrics that could be almost song-spoken, for instance, ending a phrase with the “ch” sound (as in the phrase “isn’t rich?”) that had a definite ending and needed no elongation.

Sondheim was not always respectful of those who came before him. Finishing the Hat wrote critically of lyricists with hallow reputations like Ira Gershwin in one of his memoirs. But, as Sondheim noted on Fresh Air, those fellows were all dead. His words were not catty; they were his means of offering his perspective.

What we learn from Sondheim as it applies to mentoring are these lessons.

Look for how you can make a difference. Regard mentoring as an investment. Just as you would not (or we hope not) invest in “get rich schemes” of dubious origins with shady characters, choose your proteges wisely.

Invest yourself where it matters. Choose something in whom you see potential and who is willing to do the work; that is, polish their craft as they seek your counsel.

Stand back and let them soar. Those who see mentoring as creating people in their likeness are not mentors; they are manipulators. Share what you know and let the individual take it to herself and make her own choices.

When it comes to criticism, Sondheim teaches us that it is better to illuminate as you critique, enrich as you share your thoughts, and support as you see the potential.

Or as Sondheim put it in “Everybody Says Don’t,” believe in yourself:

Come on be brave.

This time a ripple,

Next time a wave.

Sometimes you have to start small,

But it is better than not starting at all!

From the musical, Anyone Can Whistle.