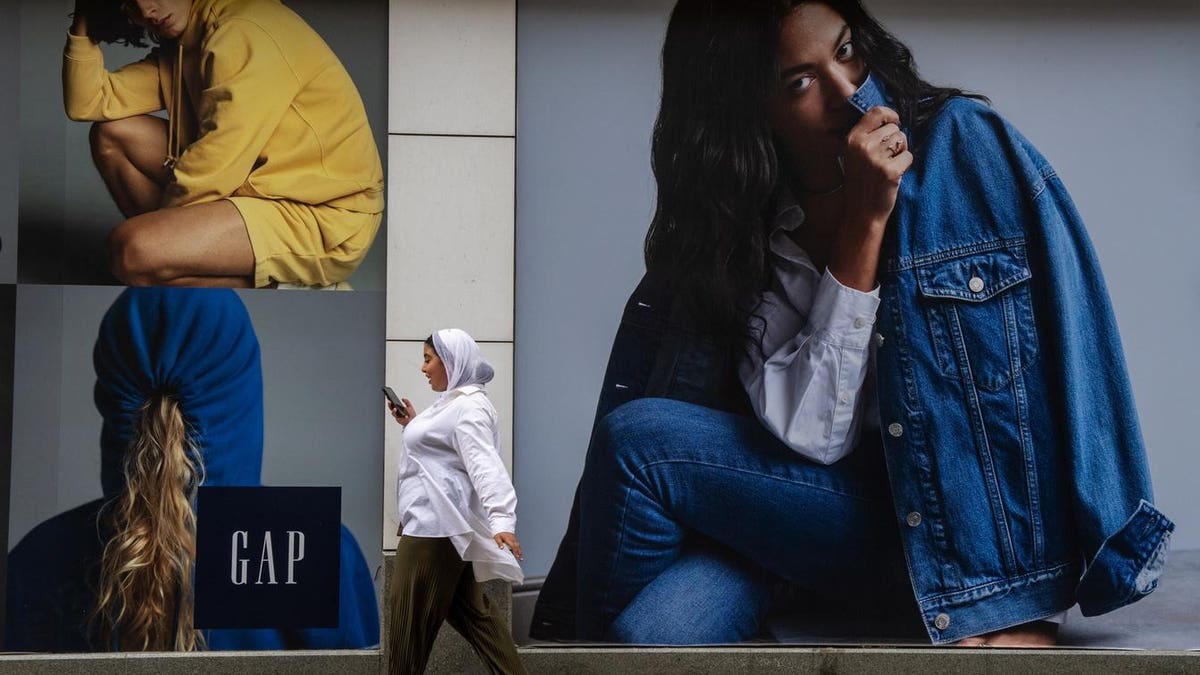 Gap in late November found itself defending its plan to air freight 35 percent of its holiday range and absorb $450 million in related costs to help offset supply chain challenges.

Gap’s shares suffered a 24 percent one day wallop the Wednesday before Thanksgiving after the retailer slashed its full year earnings and sales guidance.

“We chose airfreight over ocean vessel for a significant portion of our assortment, taking on extreme transitory cost,” said Gap CEO Sonia Syngal on the retailer’s third-quarter analyst call. “We’re disappointed in the short-term impact on earnings, but we made the choice to invest in our customer promise and build loyalty that will help sustain growth over the long term.”

“There are costs attached to air freighting inventory,” wrote RetailWire BrainTrust member Neil Saunders, managing director at GlobalData, in an online discussion last week. “There are also costs attached with not doing so and losing sales and having a glut of product that is unsold and out of season. On balance I think Gap made the right choice. Some on Wall Street won’t like that because of the short term impact. However Gap has to take the long-term view and it is right to do so — especially to keep a popular brand like Old Navy in stock.”

“Why they didn’t make their stuff in this hemisphere is a bit beyond me but, beyond that, it’s a good brand decision,” wrote Paula Rosenblum, managing partner at RSR Research.

“Gap has found themselves between a rock and a hard place it seems,” wrote Gary Sankary, retail industry strategist at Esri. “I strongly support their efforts to get creative with their supply chain in order to ensure that their stores are stocked for their most important selling season. That they had to do so and sacrifice margin, and subsequently got punished for that in the market, speaks to the shortsighted view of investors.”

Gap blamed its downward revision on pandemic-related factory closures in Vietnam, which produces 30 percent of the company’s product. The shutdowns lasted two-and-a-half months, well beyond Gap’s expectations given other re-openings. Average on-hand inventory in Q3 was 11 percent below the third quarter of 2019.

Katrina O’Connell, CFO, told analysts that Gap, which is a vertically-integrated retailer, felt the impact of the shutdowns sooner than competitors that rely on wholesalers for product. The backlog at U.S. ports also “deteriorated meaningfully” from the first half of the year, she said.

In the near term, however, Ms. Syngal said air freight investments are necessary to build on the momentum being seen across the company’s banners.

“We believe the right thing to do is compete in the holiday season to have the right stock across all four of our brands, and that’s what we’re doing,” Ms. Syngal told CNBC last week.

“I would much rather have a supply problem than a demand problem,” she added.

“I think a lot of retailers will be watching Gap’s air freight move to see how it plays out,” wrote Ken Morris, managing partner at Cambridge Retail Advisors. “There’s something to be said about just flying over the stalled container ships. The cost is high, but as Gap’s CEO Sonia Syngal said, it’s all about having stock in store and available for shoppers.”

But some BrainTrust members did not see a great deal of good coming from the move.

“Although their heart may be in the right place, piling on air freight can only further shrink Gap’s profit margins,” wrote DeAnn Campbell, chief strategy officer at Hoobil8. “However, having already divested themselves of physical stores, they have left themselves without good options. Considering that online sales overall are far less profitable than brick-and-mortar sales given the high cost of shipping, staff packing, higher return rates, lower conversion rates and more, the added costs of air freight could very well push Gap’s revenue to the danger point long before they can implement any future solutions.”

And BrainTrust members like Rick Watson, CEO of RMW Commerce Consulting, noted that Gap had more fundamental issues to deal with that will outlast this holiday season.

“Gap’s problem is not profitability, it’s that it doesn’t have a real plan for the brand,” wrote Mr. Watson. “AI is not going to solve any of their problems. The problem is flexibility. For decades brands prioritized unit costs to the exclusion of everything else. In an unstable world, flexibility is much more valuable, which means a diverse supplier base. It could take them years to adjust unless they prioritize it.”