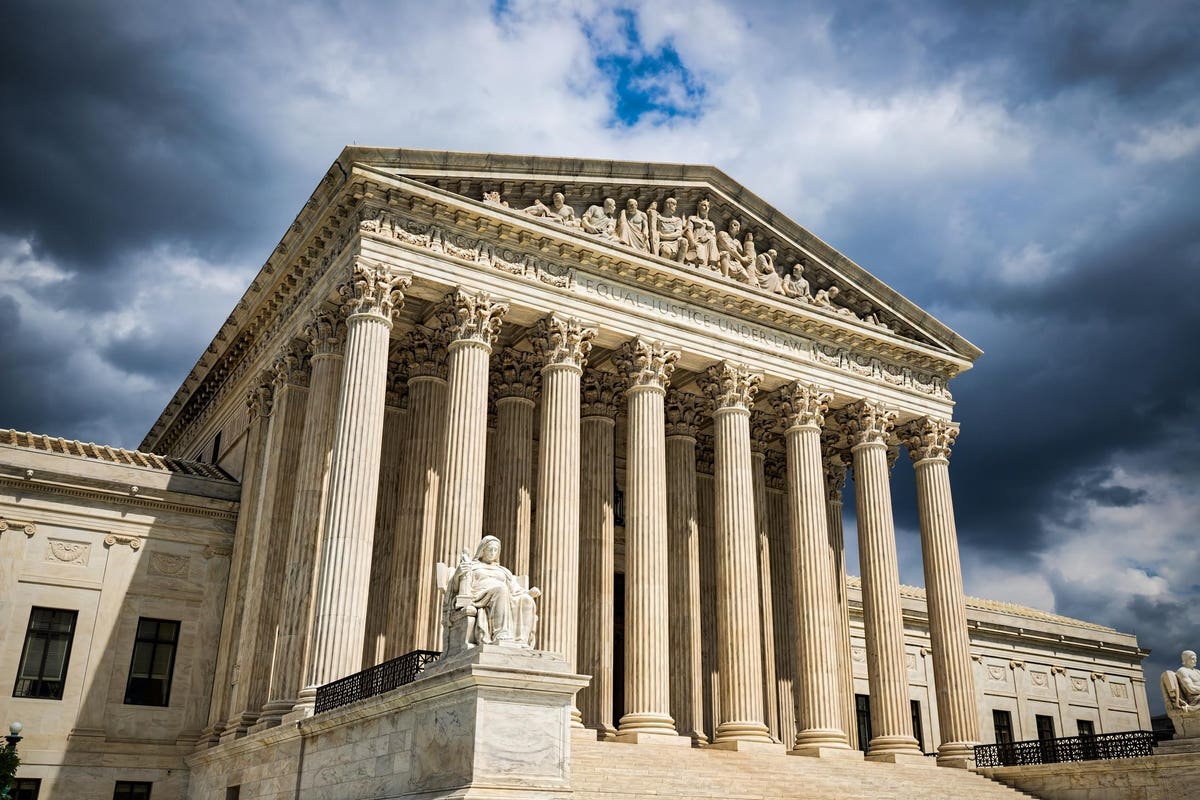 With the Biden administration’s vaccine mandate blocked in a Supreme Court ruling on Thursday, employers are contemplating the impact on carefully-laid plans to keep workers safe.

Employment lawyers who work with companies say the blocked rule eliminates the “cover” that the federal rule gave businesses hesitant to enforce shots and adds complexity due to conflicting state legislation.  Still employment lawyers say the ruling is unlikely to upend existing policies. “An employer still has the right on their own as a matter of policy, potentially, to require a vaccine mandate,” David Barron, a labor and employment lawyer at Cozen O’Connor says.

“This has become increasingly complex because of the state legislative activity in the arena of undercutting employer vaccine mandates,” says Karla Grossenbacher, partner at Seyfarth Shaw. “Any employer can [still] mandate the vaccine for their employees as long as they allow the employee to get the vaccine wherever they want and make accommodations as required by law.”

The Supreme Court on Thursday blocked the Biden administration’s vaccine-or-testing mandate for large private employers. If upheld, the rule would have required companies with more than 100 employees to mandate vaccines or offer Covid testing, according to the Department of Labor.

A number of companies including Citigroup and Google have put their own company vaccine mandates in place in recent months, joining others like United Airlines that had already issued policies.

Barron calls the impact of the SCOTUS ruling on private employers “relatively limited.” “We also still have a number of states, and even cities like New York, that have their own vaccine mandates.” Barron says.

New York City’s vaccine mandate, which went into effect last month, is the nation’s first to cover private-sector employees. Meanwhile, Tennessee and Montana have made it illegal for private companies to require that employees get their shots.

“I don’t think we’re going to see a sea of change,” says Brett Coburn, a partner at Alston & Bird. When it comes to vaccines, he says employers fit into one of three groups: those who oppose mandates, those who favor them and have enacted requirements and those who favor them but were looking for “the OSHA rule to give them cover,” allowing employers to punt ownership of the decision to the government when facing resistant employees. The latter will be most affected by SCOTUS’ decision.

“The real issue for those companies was concern that either it’s logistically unworkable to have testing once a week for those who are unvaccinated, or that requiring vaccines of employees . . . is going to result in people resigning,” Coburn says.

According to a November survey of 542 U.S. employers by Willis Towers Watson, 32% of respondents said they would only mandate vaccines if required by the government, while 25% said they’d do so either way. Some 31% reported hesitancy out of fear that their workers would opt to quit rather than get vaccinated.

As organizations in the latter group move forward with their vaccination plans, Seyfarth Shaw’s Grossenbacher recommends using anonymous surveys to determine how many employees have already been vaccinated. The strategy for an employer with a 90% vaccination rate will be different from companies where just 40% are vaccinated.