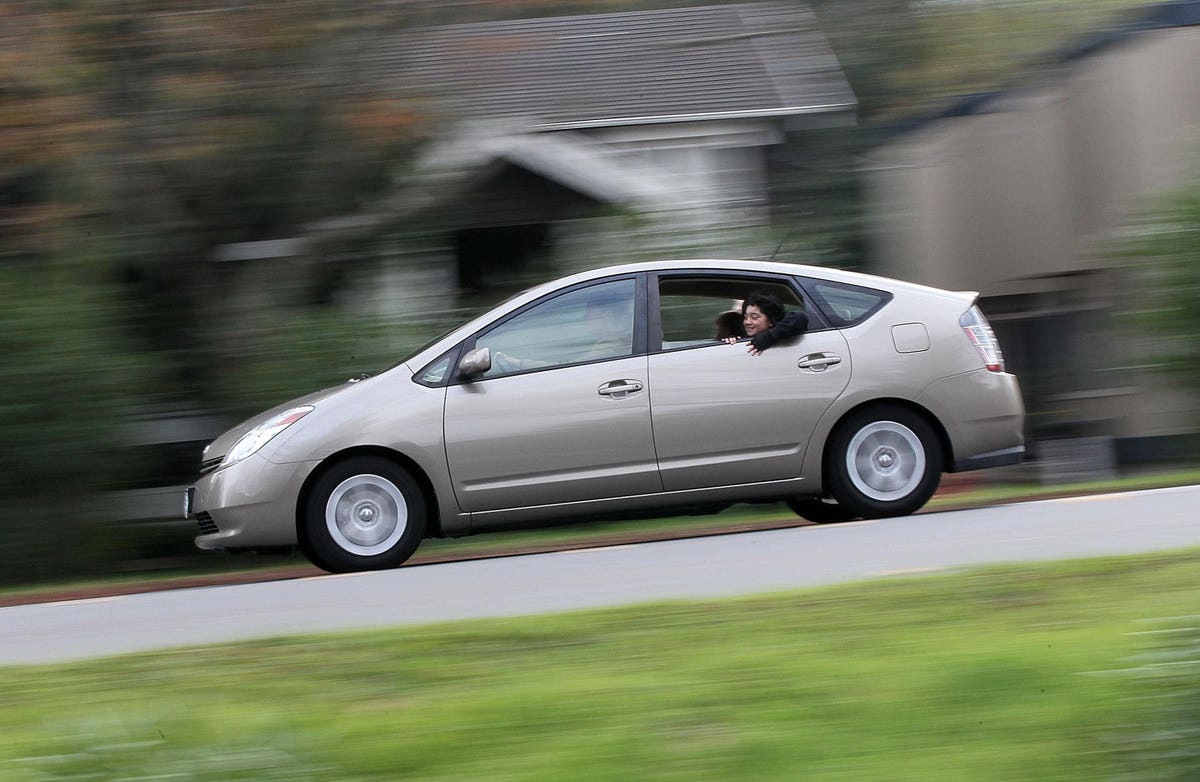 My natural tendency—learned over the years—is not to talk about bad things when they happen.

If I don’t acknowledge the bad things, then they didn’t happen. Or they weren’t that big a deal. It was done and over with.

My mother, inspired by talk show pioneer Phil Donohue, would encourage me to “talk it out” when I was sad or upset.

My dad took a different approach. He’s a physician who, in the early 1970s, left behind the people he loved most in India to build a better life in America. When I asked him how he endured the emotional turmoil of such a move at a time when even a phone call back to India was prohibitively expensive, he answered: “Sometimes you have to turn heart to stone, son.”

And so I did. I found that talking, processing, emoting—contrary to popular belief (and my mother’s advice)—gave continued life to topics, situations and feelings that were better left for dead. Denial felt safer and healthier. At a minimum, it preserved my short-term sanity.

When I began my own career in medicine, a colleague reinforced these instincts. After I experienced a major personal loss, she told me, “your job is to forget as much of this as quickly as possible. There is nothing to be gained by remembering.”

That logic and approach got me through a lot: the experience of witnessing patient deaths and traumas for the first time as a medical student and physician; inflicted and incidental injuries experienced in the rough and tumble of the workplace; the death of family members and mentors; a close friend’s suicide; breakups! It didn’t always feel good to practice denial, but it sure did work. Nothing slowed me down. I was imperturbable, capable of withstanding whatever life handed me and moving forward.

That’s what strength is, right?

Ten days ago, Katherine, a therapist who I’ve seen on and off for a few years, told me that all this denial was robbing me of the growth that might come from processing traumas (small and big) with more intention and deliberateness. Given my experience, I found the suggestion suspect, but told her I would think about it.

And then, almost as if on cue, three days later, just one week short of my 41st birthday, I was knocked on my butt in a collision with an oncoming car. A Prius, in fact. I wish (for story-telling purposes) that it were a more robust, seemingly dangerous vehicle. Like a Hummer. Or at least, a Camry. But, then again, had the car been bigger, I might not be here to write this.

Here’s what happened: fresh from a tennis lesson, and with the permission of a bright white walk signal, I was crossing an intersection on Los Angeles’s Centinela Avenue when I was beat to the ground by an oncoming driver turning her vehicle onto the street at 25 miles per hour and apparently oblivious to the world around her.

She would later tell me that a spider inside the car had distracted her. Hopefully, the spider emerged in better shape than I did. I’m told the Prius suffered a cracked windshield.

My seventh rib was cracked on the left side. A gash on my elbow exposed a deep layer of flesh whose name I’ve forgotten in the nearly twenty years since I attended anatomy class. My knees were damaged and ligaments were likely shorn. It’s hard to walk without pain. My shoulders feel heavy and non-functional. Something new hurts every day.

And my head. It throbs. In the days following the accident, confused gibberish flowed from my mouth and my vision was periodically blurred. You don’t need a medical degree—just to casually observe the NFL—to know that I had a concussion. The Prius’s offensive line got me!

You would think that my body’s creakiness and mind’s fogginess would slow me down for a while. Yet, somehow after the drama of the ambulance subsided and the trauma surgeons confirmed the absence of any immediate, life-threatening injuries (other injuries, they told me, would be further defined in follow-up appointments)—true to my nature and tendency to deny—I rejected offers of help, picked up my car from where I had it parked near the tennis courts, and drove home. I told friends I planned to keep my appointments the next day. Piano lesson at 9. Lunch with a friend at noon. Dinner party at 6.

My friends and family said otherwise. “Are you crazy? Cancel your day. Cancel your week. Stay in bed. Let your body heal.”

Katherine’s voice entered my head: “Process this event, Sachin. Use it as an opportunity for growth. Don’t deny it out of existence.”

Sitting around the next week with not much more than my thoughts, I began the difficult, painful process of unpacking the experience. My first realization was that I am one lucky bastard. And not just for the reason you would think.

My first thought when I was hit—and swarmed by a small army of well-intentioned Good Samaritans—was, “and this is how it ends.”

And in that moment of clarity and excruciating pain I didn’t feel any sadness. I didn’t have any big regrets. Short as it has been, I have lived a life of purpose. I have tried to make things better for others. I have stayed close with loved ones and told them how I feel about them. I have made mistakes and tried to atone for them soon after I made them. My luck lies not just in my survival, but in that incredible, liberating feeling of not having any (major) regrets. It was life-affirming to sit within a few miles per hour of death—and feel like I had done okay.

Which led to my second thought: what will I do now that I have a second lease on life? Even in the absence of major regrets, how can I live life differently?

We are all periodically reminded momentarily to seize the day.

When a friend passes unexpectedly or a major crisis (like the global pandemic) unfolds, we tell ourselves, “Life is short, make the most of it.” And then most of us go on living our lives like we always did.

But when that crisis is deeply personal, it may give rise to a new conviction, a different kind of personal vitality.

I have seen it on occasion in others. Some amount of life always feels like we are going through the motions, but then, one day, you get the grand wake up call.

Which is why I’m talking about it publicly.

Stop going through the motions.

Snap out of autopilot.

We all know the converse scenario, too—momentary conviction followed by a return to habit. What comes to mind is the patient who goes through a medical hell created by unhealthy behaviors (drinking, smoking, not exercising), only to return to those behaviors at the first opportunity. How and why that happens has always been fascinating (and disturbing) to me.

And now, here I am, wondering if I too will return to my pre-Prius life. How can I keep myself accountable to ensure I don’t fall back into denial’s warm embrace? Suggestions welcome.

My third (more mundane) thought came to me a few days after the accident. Waking up in a cold sweat and panic, I swore I will never allow myself to get distracted by a spider or a cell phone or anything else when someone else’s life might be on the line.

We all have done it sometime. Never again. Being on the other end of distracted driving’s imposed brutality makes me realize how careless it really is.

It’s too early to tell whether any of these potentially life-altering realizations will stick (the third must).

Denial has long been a close friend whose soothing presence has appeared when I have most needed her.

But given that I’m in for a long medical journey, I think the time is right for a spiritual one as well. There’s no sense in denying the pain I’m feeling, the anger I have at the situation, the sense of bewilderment that a guy obeying the traffic signals and crossing in a crosswalk on an ordinary Saturday morning could get hit by a driver distracted by a creature that doesn’t even weigh five grams. My profound gratitude for an outcome that was far better than it could have been.

As tears roll down my face, emerging spontaneously, I can’t tell whether they are tears of joy or fear, relief or sadness.

But that’s what happens when you stop denying. The emotions are set loose.

And sometimes, the tears flow.

I guess that’s how we take adversity and turn it into growth.