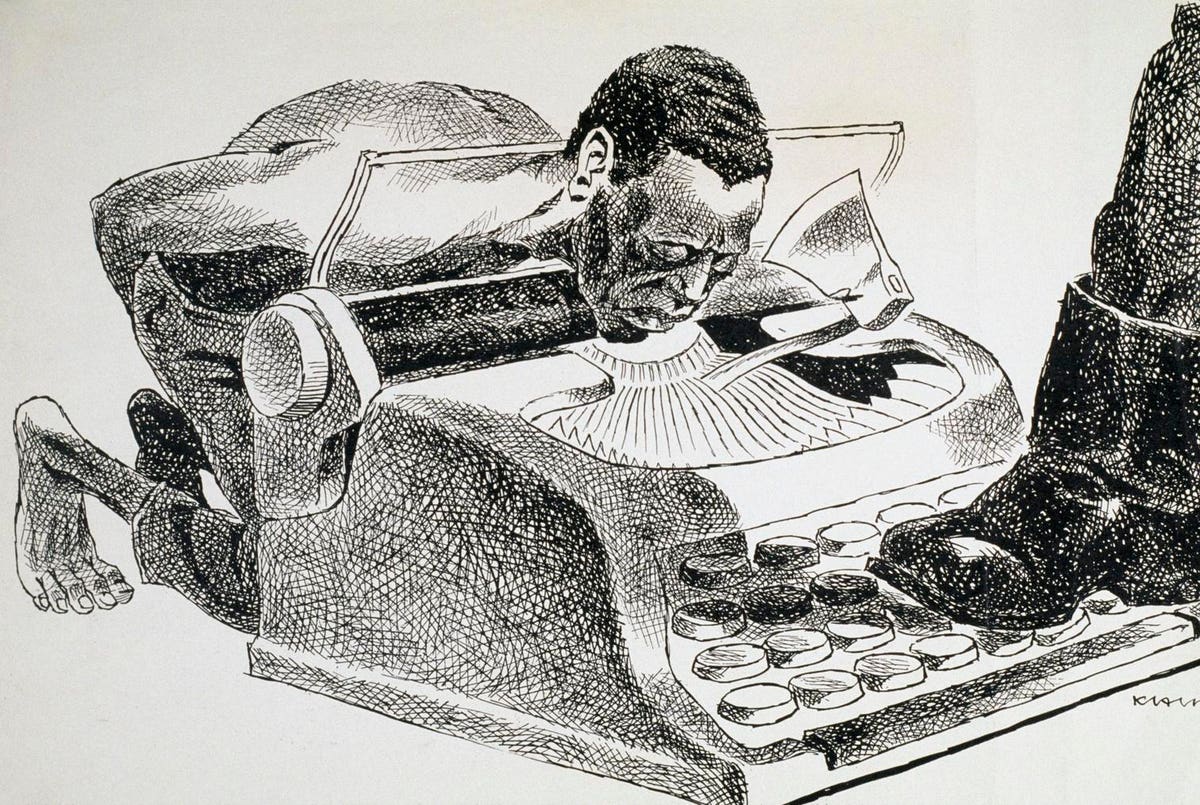 In a sad new development earlier today, it was confirmed that the body found a few weeks ago in Illinois is Jelani Day – a Black man who had been missing for almost one month. Day’s confirmed identity comes just days after confirmation of Gabby Petito’s body, a 22-year-old white woman whose disappearance received widespread media attention since her family reported her missing on September 13. As authorities launched a thorough search to locate Petito, news outlets floated various theories, and the subsequent identification of her body has become a topic of conversation for many. Coverage around her disappearance pulled at the heartstrings of Americans, and many rallied around her family and hoped for her safe return.  Articles ran continuously over the search for Petito, and detailed timelines were even written to track the case. And while the investigation and concern for Gabby Petito was and still is justified, many are asking why other missing person cases have not received the same exhaustive media coverage. More specifically, why the disappearances of Jelani Day and Daniel Robinson – another young Black man who went missing this summer – received very little to no media attention until earlier this week. While some are happy with the increased coverage both cases have gotten, others are still demanding more and argue this is a clear-cut example of media bias and question if there is some there, there.

Jelani Day was a 25-year-old Illinois State University graduate student reported missing by his family on August 25. The family filed a missing person’s report after not being able to reach him for two days. After Day was reported missing, Bloomington Police located video surveillance of him entering a retail store on August 24 and found Day’s car in a heavily wooded area at the Illinois Valley YMCA on August 26, with the same clothes he was last seen wearing left inside the vehicle. A little over one week later, police, fire, and rescue officials found “an unidentified body just off the south bank of the Illinois River” on September 4. In a statement released the following day, Bloomington police said the LaSalle County Coroner’s Office had begun an investigation on the body that was found and that identification could take several weeks, which it did.

But Carmen Bolden-Day, Jelani’s mother, and others continue to push for more information. In an interview before identification of Day’s body was made, Bolden-Day shared that it appeared that after the body was discovered on September 4, her son’s case was brought to a stop. She was encouraged by the family being asked to provide DNA samples two days after the body was found but was disappointed when she learned that the Bloomington Police lab did not have the chemical needed to process DNA samples. Bolden-Day was also disappointed that Bloomington Police had only assigned one detective to her son’s case. Although BPD said today during a press conference that they are still “actively investigating the case” and trying to determine if this was a homicide, Jelani Day’s family and members of the Black community are demanding more media coverage and that BPD work the investigation more efficiently.

Daniel Robinson, a 24-year-old geologist, went missing in Arizona in June in a similar and equally disturbing and heart-wrenching twist of fate. Robinson was last seen leaving Buckeye, Arizona, on June 23 and was reported missing later that evening. It’s said that he was last seen driving his 2017 blue-gray Jeep Renegade and reported to be driving west into desert terrain. His father shared on a GoFundMe page created to raise money for his son’s search that although Robinson has a passion for adventure and travel, his disappearance struck his family as odd because Robinson always communicates his whereabouts.

A few weeks after Robinson was reported missing, his Jeep was found in a ravine on July 19. The Buckeye Police Department, who have been in charge of investigating the disappearance, shared that the Jeep was not visible to search crews because of rough terrain and that the vehicle had sustained “significant damage.” The Arizona Republic reported the Jeep’s airbags were deployed, and it looked like the car may have “rolled and landed on its side.” Police also found Robinson’s clothes, wallet, keys, and cell phone in his car and ruled out foul play, although they had not yet found a body.

Despite the Buckeye Police Department’s claim that they have “searched more than 70 square miles and have utilized UTVs, cadaver dogs, and air support, including a drone and a helicopter,” Robinson’s father has openly criticized the police department. He has also created an online petition and accused the department of allegedly ruling out foul play prematurely and being “unwilling to move beyond their theory which leads to non-action on their part.” He goes onto urge the public to hold the department accountable for continuing an active investigation in the same message. Robinson’s father also calls for the missing-person investigation to be changed to a criminal investigation, which he says would allow police to seek warrants based on evidence obtained. His father has gone as far as to take search matters into his own hands by temporarily relocating from South Carolina to Arizona to conduct his own search. He indicated that he plans to remain in Arizona “until we have answers and bring Daniel home safely.”

It’s safe to assume that the majority of people who have supported the Petito, Day, or Robinson families are not members of law enforcement, nor do they have experience in forensics or detective work beyond an episode or two of Dateline or Law and Order. It could very well be that the police departments assigned to the Day and Robinson cases are going above and beyond the call of duty to investigate both disappearances. And on the other hand, the opposite could be true. Without thorough investigations of the investigations, we will never know definitively. But what we do know is that there has been a clear disparity in coverage and handling between the cases.

Jelani Day’s mother has spoken out on social media and in interviews about the differences between Petito and her son’s case. She shared what many others have expressed outrage over and pointed out that Gabby Petito’s face has “been plastered everywhere,” but the same was not true for her son. She pointed out that the FBI became involved after Petito had only been missing for two days, but Day didn’t get that same attention after being missing for longer. In fact, during today’s press conference, a member of BPD could not pinpoint when the FBI became involved in Day’s case. As she told WGLT, she is not suggesting that Petito deserves less but that Day deserves more.

There are numerous reasons the disappearance of Jelani Day and Daniel Robinson have not received a fraction of the widespread media coverage that Petito’s has, and many are pointing to blatant anti-Black racism. Harmful negative and racist tropes of Black men as hypersexual, overly aggressive, and intellectually inferior are commonly seen in film and television. Social media has only created additional opportunities for negative stereotypes of Black men to be perpetuated. On the surface, it might not appear that negative mediated images of Black men and inequitable media coverage of missing persons cases are related, but they might be. Zach Sommers conducted a study to examine media bias and concluded that the disappearances of missing white women received considerably more media attention compared to Black and other women of color. Although some might scoff and argue against the idea of media bias, the proof is in the pudding. The disparity in media attention between Day and Robinson and Petito seems to be far from coincidental and more so endemic of a much larger issue tied to anti-Blackness in the U.S. There is definitely some there, there.