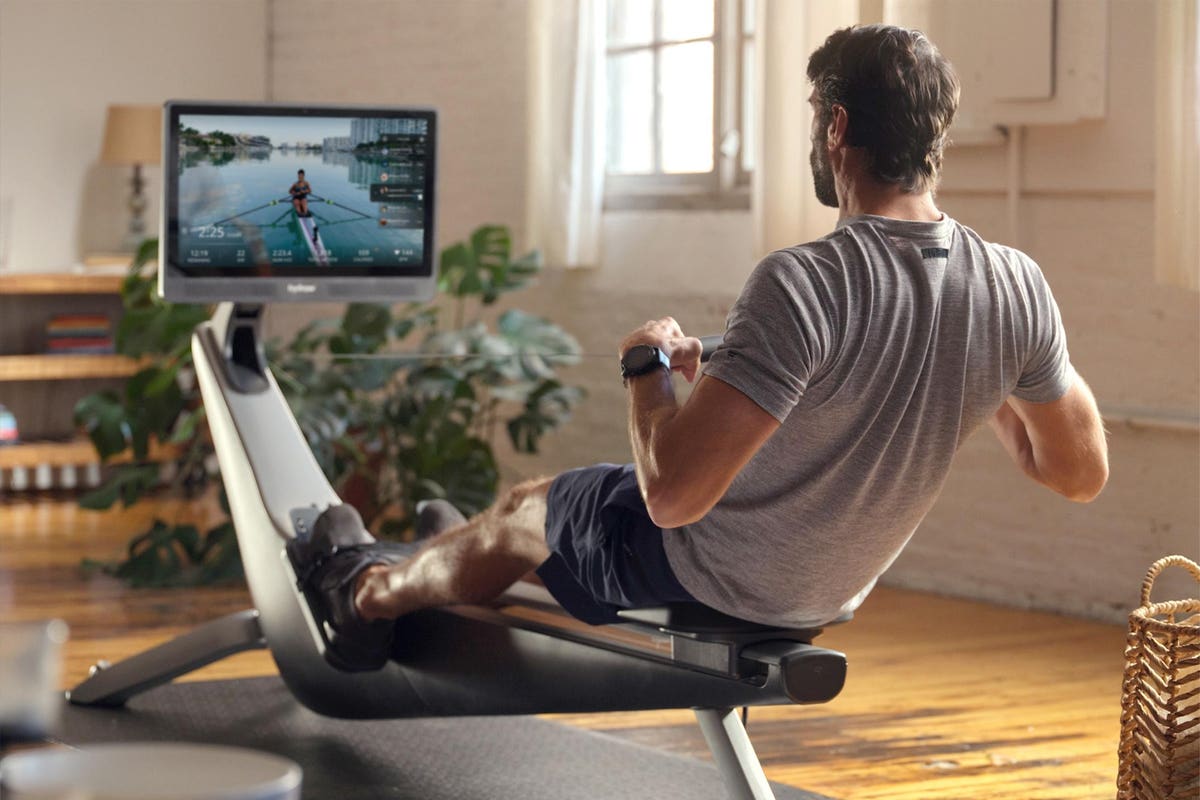 Wellness design was a growing trend before the pandemic sent millions of Americans home in early 2020, but the long months many families spent cooped up at home making their spaces as safe, healthy, functional and comfortable as possible despite tremendous challenges has accelerated it tremendously. Two major media events this week highlight its prime time status.

One was a CBS newsmagazine 60 Minutes segment that aired on October 31. The other was the arrival of Oprah Winfrey’s Favorite Things 2021 List. The TV show spotlighted an architectural firm that creates healthy buildings around the world, pointing to their ability to help reduce the spread of airborne illnesses and create nurturing environments for their occupants and visitors. The 25th anniversary of Winfrey’s popular Amazon-based holiday shopping guide includes numerous items for the home that support the five facets of wellness design. Both are extraordinarily high visibility opportunities to promote the links between home and health, as well as the many other buildings we spend 90% of our time in.

The long-running news magazine doesn’t cover architecture very often, so it was notable that it did so now as building professionals around the world look at how their structures impact occupants, visitors and communities. The segment profiled a Boston-based nonprofit architectural firm called MASS Design Group; MASS is an acronym for Model of Architecture Serving Society.

Founding principal Michael Murphy recalled the mandate from his first pro bono client, Dr. Paul Farmer of Partners in Health: “The hospital should be beautiful; building it should help as many local people as possible; and it should have natural airflow to prevent the spread of diseases like tuberculosis that often ran rampant in enclosed wards and waiting rooms.” That last requirement has profound benefits for Covid-era architecture as well, since the virus’ airborne transmission was confirmed by the World Health Organization and Centers for Disease Control last year.

The principles Murphy learned in designing hospitals overseas apply here too, and not just to healthcare facilities, he pointed out to Lesley Stahl during the segment: “Everyone around the world is going through a shift in their understanding of the buildings around us. That they may make us sicker, that they could make us healthier if they were better designed.”

He noted that nursing homes, prisons and other confined, densely-populated buildings could all benefit from improved air flow. “During Covid, we were all very vulnerable,” he pointed out. This applies to people crowded into shared housing too, whether flight attendants hot-bunking near their home airports, soldiers in barracks, students in dorms or low income workers saving money in high rent cities.

In addition to having architects, engineers, furniture designers and landscape architects on staff, MASS employs a film crew to communicate the benefits of wellness architecture and design to the public. This, more than the work they do on projects around the world, may have the greatest impact on the field’s growth.

“Talk show host Oprah Winfrey is famous for turning things around with a mere mention of a product or business… She’s so good at it media pundits have given the phenomenon a name: they call it The Oprah Effect,” wrote Celinne Da Costa on this site in a March 2021 article. “At its heart, The Oprah Effect is the power to influence public opinion, especially consumer purchasing choices,” she added.

That’s why brands and their representatives work hard to bring products to the star’s attention. Agency founder Rachel Gillman Rischall told her LinkedIn followers this week, “I’ve been in PR for nearly two decades and while so much has changed dramatically in this industry, there’s one constant – clients want Oprah. And they really want Oprah’s Favorite Things.”

After a May 2020 cold pitch and successful follow up, Rischall’s smart oven/meal plan client Tovala made the list 18 months later.  Given that this small Chicago-based company not only sells a trendy countertop appliance, but a healthy meal delivery service too, the revenue potential from the Oprah list inclusion can extend far beyond the 2021 holiday season.

The same can be said for the Hydrow Rowing Machine, another Oprah pick. Not only does the smart fitness fixture that uses digital imagery to “put” the user on the water deliver a $1795 sale to its Boston-based manufacturer, the firm will benefit from $38 per rower monthly memberships for each one sold.  Peloton was the darling of 2020’s holiday season. Will Hydrow, with a boost from Oprah, be 2021’s holiday home fitness star?

Other healthy home items on Oprah’s 21 list include a small hand sanitizer appliance, air purifier, digital photo frame and cozy throws. Each ties into the five facets of wellness design in one respect or more: The hand sanitizer and air purifier enhance user’s health and safety, the first two facets. The digital photo frame and cozy throws contribute to the user’s comfort and joy, the fifth facet.

Accessibility, or the ability of someone of any age or ability to use a product or space, is the third facet of wellness design. Functionality is the fourth. Given their benefits to a rapidly-aging population, it wouldn’t be surprising to see those facets land on Oprah’s 2022 list, or perhaps show up in a future 60 Minutes segment tied to another innovator.