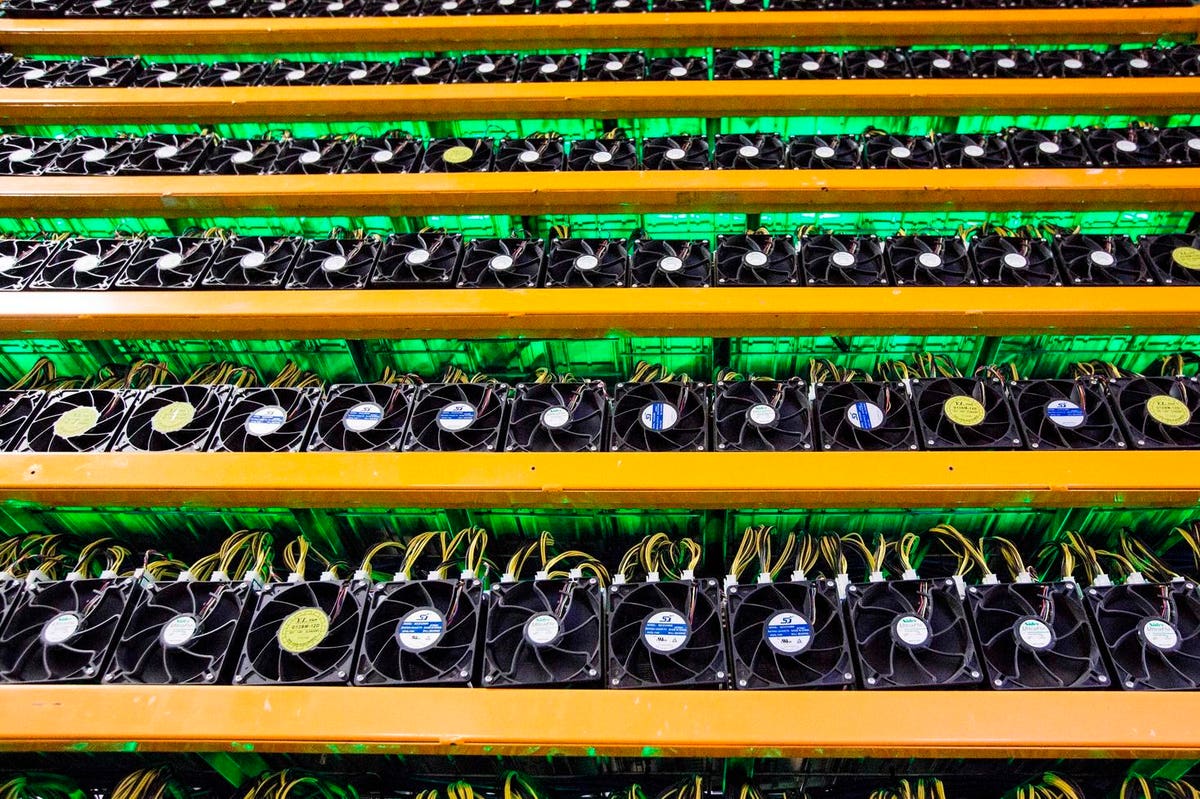 There’s a scene in the 2018 Sci Fi Thriller Upgrade that depicts a number of people in an abandoned warehouse, hooked up to VR headsets and IV drips simultaneously who are engrossed in their virtual worlds and completely checked out of the physical world. The stark images depict VR, “addicts”, languishing in a futuristic Opium den where people stay plugged into virtual worlds of their making for days at a time—blissfully tuned out and fully immersed and dependent on their artificial existence. It is perhaps one of the darkest illustrations of what may come when the “metaverse” becomes mainstream—but it may not be that far from reality.

Prior to Facebook’s re-brand as “Meta”—their new name for the corporate entity that runs Facebook, Instagram, WhatsApp, Oculus VR, and others—society has already spent years dealing with the side effects that come with the incredible innovations from social media and mobile apps. Instagram’s own research recently affirmed that its platform is making body image issues worse for one out of three girls already struggling with how they perceive their bodies. And this is just the tip of the Iceberg. Social media combined with the rise of mobile app mainstreaming and rising data speeds and availability have literally transformed the internet as well as our digital behaviors—so much so that companies like Apple, who realize that they too have a significant role to play in the societal downsides of technology have built self regulating features like screen time monitoring which tells us how many hours we are logging onto our screens or warnings if we are listening to our volume on Apple headsets too loud, for too long. The tech companies of today who are poised to take us into Web 3.0 and the metaverse tomorrow, are trying to self-regulate before they are regulated—an inevitable reality as the power of big tech has grown exponentially.

What is Web 3.0 and The Metaverse?

An inconvenient truth is that nobody really agrees on what exactly Web 3.0 and the metaverse are specifically—and that’s because it’s still early days and being actively defined. Decentralized cryptocurrencies which are disrupting finance play a role as does the Blockchain technologies upon which they are built. The NFT (Non-Fungible Token) economy also plays into it—directly linked to the world of crypto and assigning ownership to digital assets which can be easily copied but now, thanks to the Blockchain—formal ownership can be documented. As a convenient resource on the niche of NFTs, Expensivity has a useful infographic that breaks down the entire NFT market and what to look for.

More broadly speaking, analyst Jeremiah Owyang describes Web 3.0 as a shift of power to the people, “the people are in charge of their data, identity, and monetization”. Owyang’s definition captures much of what is happening in a Web 3.0 world as, for example influencers who built huge audiences on platforms such as YouTube have also become beholden and reliant on these platforms in order to make money off them. Cathy Hackl, an early adopter and well known “Godmother of the metaverse” defines it as many things and specifically, “a shared virtual space where people are represented by digital avatars (think Ready Player One).” She describes the metaverse in an every changing state… “The virtual world constantly grows and evolves based on the decisions and actions of the society within it. Eventually, people will be able to enter the metaverse, completely virtually (i.e. with virtual reality) or interact with parts of it in their physical space with the help of augmented and mixed reality.”

What Owyang and Hackl share in their analysis and vision for both Web 3.0 and the metaverse are the positive possibilities, and they are indeed great. However, our current digital realities which include the likes of internet addiction, hate speech, political subversion, and even the incitement of violence were also born during the heady years of the “Web 2.0” revolution—something I experience first hand and lived in close proximity to.

Much like Web 3.0 and the metaverse, ”Web 2.0” over a decade ago promised a utopian and egalitarian vision of the internet where people would be directly empowered, directly connected and the world would become transformed. Indeed—it has transformed and much for the better—we can now connect to family and friends and see their faces without paying massive fees. We’ve discovered people with similar interests from all over the world and in the past fifteen to twenty years, we’ve seen the explosion of social networks, the evolution of work from e-mail to collaboration platforms, and remote work possibilities. Likewise, we’ve experienced many negative aspects that evolved from the Web 2.0 revolution and these negative aspects have a significant societal impact for the worse.

Misinformation spreads across social networks like wildfire, international bad actors have mastered the art of stirring up dissent, our children are faced with cyberbullying and those who don’t develop discipline when it comes to screen time can inflame all sorts of mental health issues. Some critics of modern social technologies label it as the big tobacco of our time—and indeed what promised to be a net benefit for humanity, equally contains threats and power imbalances that we did not predict. The evangelists of Web 3.0 and the metaverse would be wise to look back to the early years of the last digital revolution as they too were disruptive, idealistic and in some cases utopian—and that’s not exactly how it all worked out. And that’s the takeaway this author would humbly suggest you ponder. As someone who has directly benefited from the rise of social media and Web 2.0 and studied the birth, evolution and current power dynamics that are now playing out—I would caution anyone who is willing to listen to ignore the lessons of the last digital revolution.

There will be winners and there will be losers. Society is already grappling with a pace of change that technology advances upon our human brains which struggle to process. Sure, there will be people who make the case that the metaverse is safer in many ways than the real world. For example, there were no fatalities when Travis Scott hosted a metaverse event in the virtual world of Fortnite. But as we’ve seen in places like Myanmar, Ethiopia, and in the hearts and minds of both adolescents and adults—what happens in the metaverse, doesn’t always stay in the metaverse.