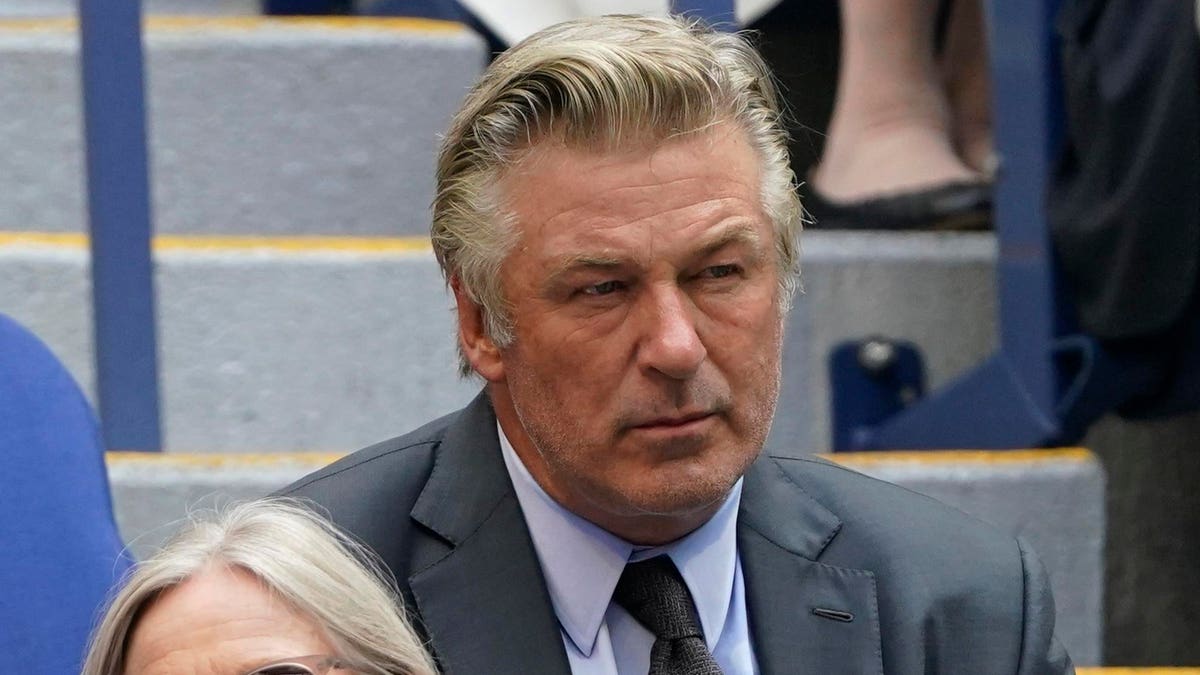 Lawyers for Hannah Gutierrez-Reed, the armorer for Rust who loaded and examined the gun that Alec Baldwin shot and killed cinematographer Halyna Hutchins and injured director Joel Souza, suggested that a live round may have been placed on set as “sabotage” when speaking on the Today show on Wednesday.

Jason Bowles, one of Reed’s lawyers, said Gutierrez-Reed loaded the gun with ammunition from a box of dummy bullets, which looked exactly like live bullets and had been largely left unattended.

The live round that killed Hutchins could have been put there by someone “that would want to sabotage the set, want to prove point, want to say that they’re disgruntled, they’re unhappy,” Bowles said, referencing reports that crew members on the staff said they were overworked and weren’t treated fairly.

Gutierrez-Reed left the guns unattended for a two-hour span because she had multiple jobs on the production: in addition to serving as the armorer, the 24-year-old was also key prop assistant, lawyer Robert Gorence said.

Gutierrez-Reed “did not” inspect the weapons directly before they were used by Baldwin, because the crew was working on a “tech prep,” an industry term for positioning camera angles, Gorence said, and not a rehearsal or a film shoot.

His client was not present on set when the shooting occured, “which is really significant,” Gorence said, “because if there was something involving firearms, she had to be there.”

Gutierrez-Reed was one of three people who handled the weapon before Baldwin shot it. After she inspected it and spun the barrel, as was part of the gun safety protocol, Gutierrez-Reed handed it to assistant director Dave Halls, according to police affidavits and her attorneys. The Santa Fe County Sheriff’s Department is still investigating how a live round was put into the gun, particularly because Gutierrez-Reed told authorities that live ammunition was never kept on set. On Monday, an attorney for Halls said that he “was not responsible” for the weapons on set.

On Tuesday Baldwin, who was both an actor and a producer for the production, pushed back over claims that crew members were mistreated on set by sharing a social media post written by someone who claimed to have worked on Rust that defended the movie’s producers.