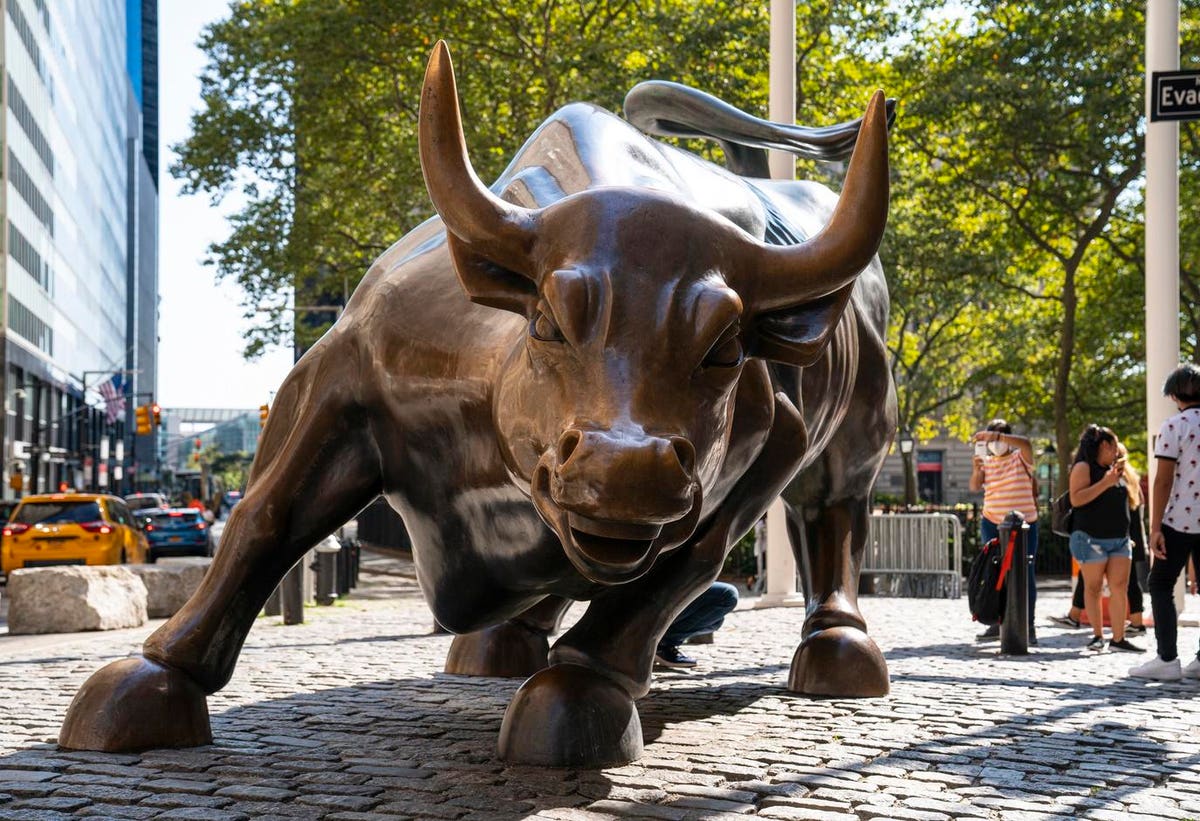 David Solomon, CEO of Goldman, who has a DJ gig on the side, famously called remote work an “aberration,” Morgan Stanley chief executive James Gorman said, “If you can go to a restaurant in New York City, you can come into the office.”

Jamie Dimon, CEO of JP Morgan, required his traders, bankers, brokers and research analysts to return to their offices by September 21, 2020 after working from home for the prior six months. The plan didn’t take hold as a trader contracted covid and JPMorgan sent him home along with other traders on the equities desk.

The Wall Street executives’ return to the office edict sounded tone-dear and out of touch with the trends of companies offering more employee-centric options including hybrid, remote and flexible—leaving the decision of where and when to work to the employees—work choices. The imperial attitude could have been based on the old school version of Wall Street. That time has passed, but they didn’t get it.

For decades, landing a job at a top investment bank, private equity firm or hedge fund was the top goal for university students. It was viewed as the ticket to building incredible wealth and achieving a high level of social status. The profession, dealing with mergers and acquisitions, taking companies public with initial public offerings, trading stocks and bonds, was deemed an attractive and exciting career.

As Silicon Valley and tech companies boomed, they stole some of the thunder away from Wall Street. Intelligent young people from top universities liked the comparably laidback attitude of cool startups and tech companies. They found it more attractive to wear jeans and hoodies instead of buttoned up suits and ties.

Hot startups and jobs with big-name companies like Twitter, Apple, Amazon, Google Facebook and Amazon offered intellectually challenging opportunities. The lure of stock and options that could make them rich quickly was alluring.

With the ascension of cryptocurrency exchanges, cool new FinTech companies such as Robinhood and other newly emerging types of sectors like the cannabis industry, have also attracted potential would-be bankers.

If the banks continue to push for people to come into the office, it’s reasonable to believe that a sizable percentage of the top talent will seek out opportunities elsewhere. Since it’s a hot job market, bankers, brokers, compliance officers, portfolio managers and other Wall Street professionals have a plethora of jobs available to them. Once the banks see a lot of attrition, they’ll likely loosen up on their in-office demands.

The image of Wall Street lost some of its luster from insider trading, money laundering, pump-and-dump market manipulations, ponzi schemes and other scandals. Fairly recently, a group of young Goldman Sach bankers and analysts posted on Twitter that they were forced to work 100-hour workweeks. The junior bankers accused Goldman of making their lives miserable and not allowing them any semblance of work-life balance.

Bankers at other firms complained too. This resulted in a charm offensive in which management of the investment banks offered their junior bankers Peloton bikes, retention bonuses, salary increases, and the promise to hire additional personnel to deal with the workload.

Wall Street has been booming. IPOs, SPACS, investment banking activities, mergers and acquisitions, and sales and trading have been hot throughout mid-2020 and 2021.  Due to the incredible increase in business, Wall Street is set to see one of the biggest bonus increases—which is the largest part of their compensation— according to a report from management consultant Johnson Associates.

Despite the success, it now seems that top-tier investment bank, Goldman Sachs, is not immune to the trends of the Great Resignation and war-for-talent. The sharp rebound in business activity came with a catch. CNBC reports that “there has been unprecedented workloads for Wall Street professionals — and a competitive job market as companies prepare to shell out a premium to retain top talent and nab new hires.” Consequently, firms are “very concerned about turnover, even though pay is going to be up significantly,” Alan Johnson predicted.

Showing their softer side, Goldman Sachs Group Inc. plans to offer new employee benefits in an effort to attract and retain their employees. The Wall Street Journal reported that Goldman is offering paid leave for pregnancy loss, expanding the amount of time employees can take for bereavement leave, introducing an unpaid sabbatical for longtime employees, increasing its retirement fund matching contributions for U.S. employees, and eliminating the one-year waiting period before matching employee contributions.

Goldman’s head of human resources, Bentley de Beyer, said about the program, “We wanted to offer a compelling value proposition to current and prospective employees, and wanted to make sure we’re leading, not just competing.”

The New York Times pointed out that, “Wall Street is in revolt.” The Times wrote about banks begrudgingly loosening-up on their demands for people to be in an office setting. “Across the financial industry, at firms big and small, workers are slow-walking their return to the office. Bankers for whom working from home was once unfathomable now can’t imagine going back to the office full-time. Parents remain worried about transmitting the coronavirus to their children. Suburban dwellers are chafing at the thought of resuming long commutes. And many younger employees prefer to work remotely,” said the Times.

Bankers who were doing deals away from the office realized they didn’t have to commute into New York City to get things done. Morgan Stanley’s James Gorman relented somewhat, saying he  “would allow greater flexibility for workers.”

The new Omicron variant may make the final decision over the return to work issue. If this new variant surges, it’s likely bankers would balk on coming back, especially with the memory of the Big Apple being the epicenter of the virus outbreak in the U.S.

It seems that the bank learned its lesson from the young bankers who complained about 100-hour workweeks and garnered unwanted media attention. The younger bankers are an important part of the infrastructure. They do all the non-glamours grunt work and are the future leaders. Without them the high-level bankers would be lost, as they focus on deal making.

Goldman and other Wall Street firms may have realized that a marquee brand name isn’t sufficient enough to attract, recruit and retain the best and brightest as there is intense competition from all sorts of interesting and exciting alternatives available.

Even the mighty Wall Street titans need to show empathy to their employees, offer workstyle choices, better benefits and competitive pay, or risk losing the best and brightest to other top companies.